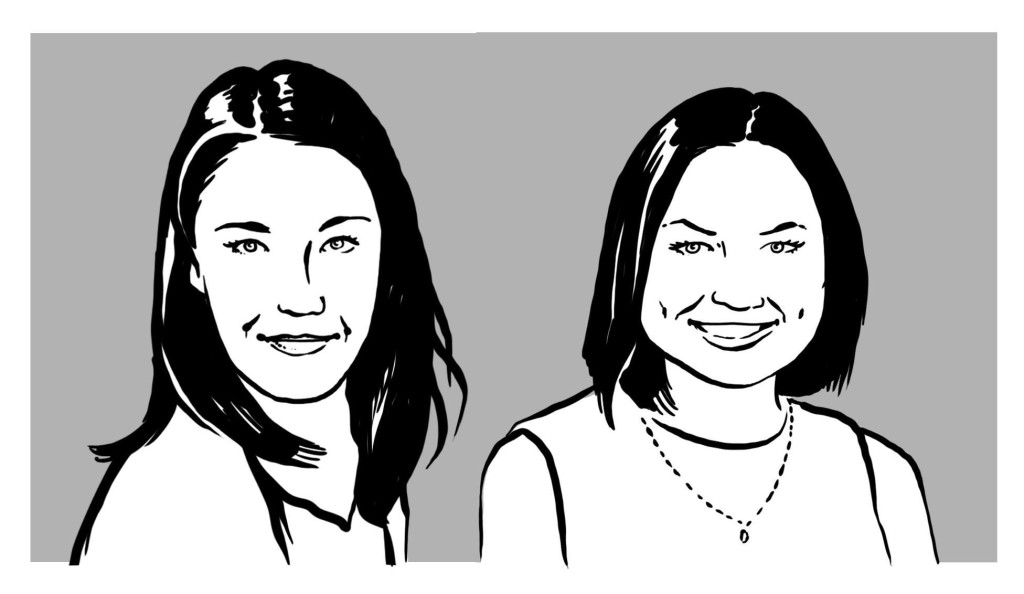 It is by no means a revolutionary idea that education is the key to integration and independence – yet so many refugees struggle to gain access to it. Asking young people who have recently left all family and possessions behind in cities flattened by bombs for their university entrance qualification sounds absurd enough, but in reality this is only one of the many bureaucratic hurdles which often prevent refugees from studying in Germany.

Kiron Education intends to change this. Founded in 2014 by students Markus Kressler and Vincent Zimmer, it promises refugees access to higher education – free of charge and without the associated red tape. This is made possible by a hybrid learning model, in which students take online courses for the first two years before finishing their studies at a regular university in Germany or abroad in their third year. The only required documentation for admission is certification of refugee status – the remaining paperwork can be submitted over a two-year period thereafter. Already 1000 refugees are enrolled at Kiron studying subjects including architecture, economics and intercultural studies, and this number is growing steadily.

According to Kiron’s website, “We [the founders] are doing this, because we can”. This attitude is representative of many of Germany’s young volunteers who have taken personal ownership of the challenges of the last year. Looking for a way of housing refugees, for example, three Berlin-based students started “Refugees Welcome”, an online flat-sharing platform that helps refugees find German roommates – a project which also serves the purpose of helping them integrate into German society. After all, why should refugees not live in shared apartments rather than en masse in camps? A similar idea is at the heart of the Hamburg-based “Welcome Dinner” initiative, which brings locals and newly-arrived refugees together over a meal. The dinners are intended to be an opportunity to get to know each other personally, a gesture of German hospitality. Similarly, the concept of friendship was the inspiration for the initiative “Start With A Friend”, which provides refugees with a German go-to person who helps them settle into their new, unfamiliar and often challenging surroundings. These ‘friends’ then help refugees deal with relevant authorities, handle correspondence or navigate their job search. This, in turn, is where “Workeer” comes in – a user-friendly and efficient platform where refugees are put in contact with potential employees. The group’s highest priority is ensuring that affected parties are not rendered passive while waiting for outside help, but given the opportunity to play an active part in shaping their futures. The list of these kinds of initiatives could go on and on for pages.

While perplexity reigns Berlin and Brussels, young people get the ball rolling

Can a couple of ideas spawned in the common rooms of student residences really make a discernable difference to society? Most of these projects still resemble giant experiments, much like the German policymaking process to cater for refugees itself. Unlike German politicians however, volunteers have remained confident and optimistic toward their projects. If and how this experiment can succeed has been debated ad nauseam in parliament, talk shows and opinion pieces in German newspapers. Kiron Education however, represents a generation that is less impressed with a lot of talk than with concrete steps to bring plans into motion. While perplexity still reigned in Berlin and Brussels on how to deal with the refugee crisis, many young people simply got the ball rolling, convinced of their power to shape a wished-for future – in this case, with German flexibility rather than German thoroughness. These young people are no naïve world changers. They are pragmatists, neither driven by ideology nor by idealism, who use modern technologies and the opportunities of digitalisation to create innovative solutions for pressing problems. What unites them is the idea that the refugee crisis is not a problem, but rather an opportunity to enrich German society. This “Kiron Spirit” is, for us, the Discovery of the Year 2015. 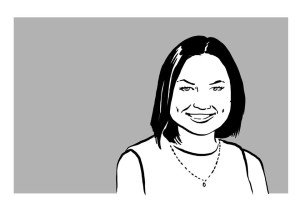 Isabela Vera is a writer, editor, and Master of International Affairs candidate at the Hertie School of Governance, with an ongoing research interest in human security and disaster management. She holds an Honours BA in Sociology and Journalism from the University of Victoria. 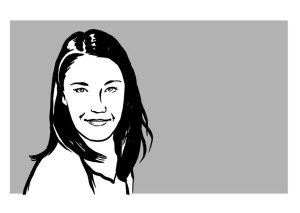 Klara Marie Schroeder is currently pursuing a Master of Public Policy at the Hertie School of Governance. She holds a Bachelor in European Studies from Maastricht University, where she focused on emerging markets, rising powers and the EU as an external actor.