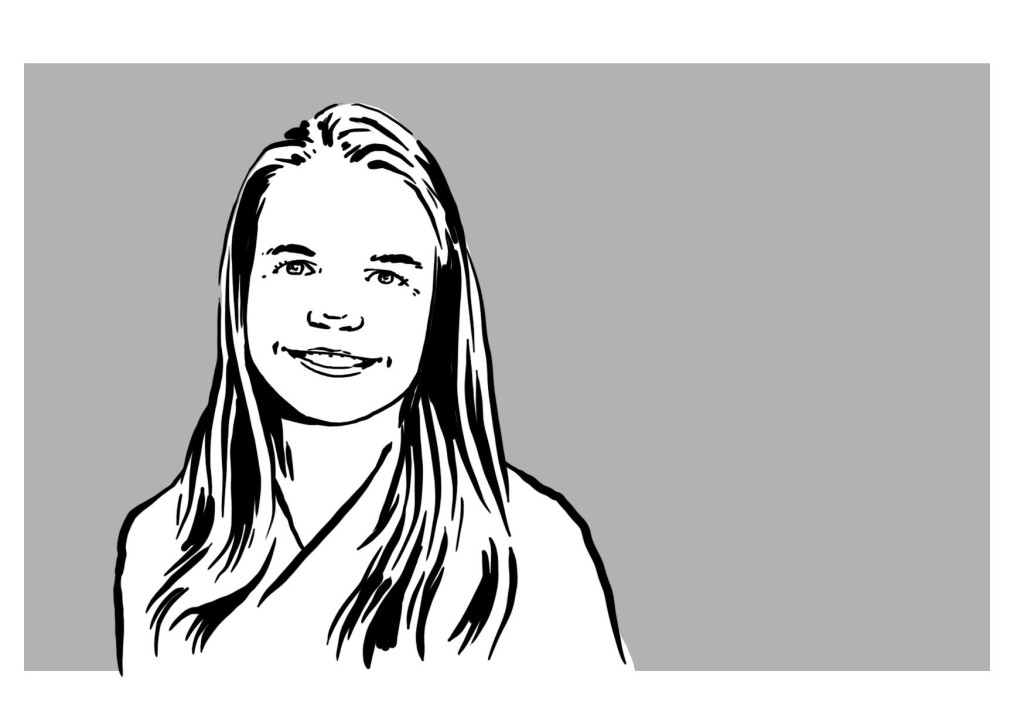 Nina Hall, a post-doctoral fellow at Hertie School of Governance offers insight into the financial changes felt at the COP 21. As the world has met in Paris to discuss a more inclusive and accountable climate agreement, one of the crucial discussion points is financial costs. Who is going to pay for abatement and mitigation efforts? Who deserves to pay? Who has the means to pay? These questions can spell doom or success for the future of international climate regimes and Nina identifies which actors to look out for.

The Paris Agreement has been widely heralded as a massive success. States have agreed to keep temperatures increases below 2 degrees (with the aim of keeping increases within 1.5 degrees). They have also laid out a clear process to reach this goal: every five years they will submit more ambitious plans laying out how they will reduce their greenhouse emissions. From 2023 there will be a five-year comprehensive global stocktake of states’ actions on mitigation, adaptation and climate finance. On top of this, states have reinforced their goal to mobilize $100 billion per annum in climate finance for developing countries. This financing is critical: adapting to the impacts of climate change alone may cost between $70 billion and $100 billion by 2030, according to report by the United Nations Environment Programme. To put these numbers in perspective: net Official Development Assistance was $135 billion in 2014.

Why is so much money needed? Climate change will lead to sea-level rise, an increase in temperatures, and more frequent and intense droughts and storms, which will adversely affect developing (and developed) countries’ economies and societies. It’s also imperative to assist developing countries to develop green economies, rather than following the fossil fuel-heavy trajectory of industrialization in the West.

Climate finance is not new, and neither is the goal of mobilizing $100 billion. States at Copenhagen in 2009, a summit widely dismissed as a failure, pledged to mobilize $100 billion per annum in ‘new and additional’ financing by 2020 for developing countries. Developing countries argued that the developed world owed the developing world this assistance. After all, the West led industrialization and caused the majority of anthropogenic global greenhouse gas emissions in the last two centuries. Moreover developing states did not want existing development aid to be diverted to climate finance, to the neglect of other sectors such as health, and education. Developed states did not have to provide all this financing. Importantly this $100 billion in climate finance could come from a wide variety of sources: public and private, bilateral and multilateral. So has this ‘new and additional’ financing been forthcoming since Copenhagen?

The good news: since 2009 donor states have committed significant public financing for adaptation and mitigation in developing countries. In September 2015 the UK pledged $8.8 billion in climate finance over the next five years. Meanwhile, China, in a ‘game changing move’ promised around $3.1 billion for adaptation and mitigation in developing countries. In doing so, they challenged the assumption that climate finance had to come developed states. At Paris, the US Secretary of State John Kerry announced he would double U.S. financing for adaptation to more than $800 million per annum.

In fact, a recent OECD report found that climate finance had increased from $52 billion in 2013 to $62 billion in 2014, seventy one percent of which was public financing. If these numbers are correct it would mean we are on the way to reaching the $100 billion target by 2020. However, critics have pointed out that the report relies on a very ‘broad definition of climate finance’ and thus included projects that were only tangentially related to climate change.

So what’s the bad news? Firstly, there’s still a massive gap between the climate finance that has been mobilized and how much we need. Even if climate financing is $62 billion per annum, as the OECD claims, we will need to reach $100 billion by 2020. Furthermore, climate financing is skewed: most of is directed at mitigation, with just 16 percent for adaptation according to the recent OECD report. Developing countries argue they need much greater assistance to deal with the impacts of climate change, if adaptation is going to cost them, at modest estimates, at least $70 billion by 2030. States post-Paris must still outline how they will mobilize sufficient financing to reach the $100 billion overall climate finance target, and especially how they will meet future adaptation needs of developing countries.

The other bad news is that climate financing has not been ‘new and additional’ to current official development assistance. In fact, donor states have kept their pledges intentionally vague. They never clarified what they meant by ‘new and additional’ and there are at least eight different ways to interpret this pledge. This ambiguity is strategic – it makes it extremely hard to track whether or not governments are in fact living up to their pledge to commit new resources, or whether they are diverting existing aid budgets for climate finance. This makes it is extremely difficult to hold governments accountable for climate finance.

In fact, the World Bank’s vice-president and special envoy for climate change, Rachel Kyte, has even critiqued states for the $100 billion pledge claiming the figure was “picked out of the air at Copenhagen”. She has argued that a new agreement at Paris did not need a clear monetary target (such as $150 billion or $200 billion). Instead Kyte argues it would be better to clearly define what constitutes climate finance because any numerical pledge would be meaningless. Her views are echoed by Pa Ousman Jarju, the Gambian minister who negotiated on behalf of least-developed countries at the United Nations Framework Convention on Climate Change. He argues that “We need to agree on a definition of what ‘climate finance’ is in the first place”. In the aftermath of Paris, civil society and citizens should put pressure on governments to not just pledge money but also clarify exactly what counts as ‘new and additional’ climate finance. 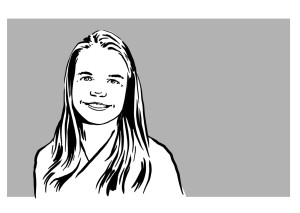 Nina Hall is a post-doctoral fellow at Hertie School of Governance. She researches global adaptation governance and has a forthcoming book.