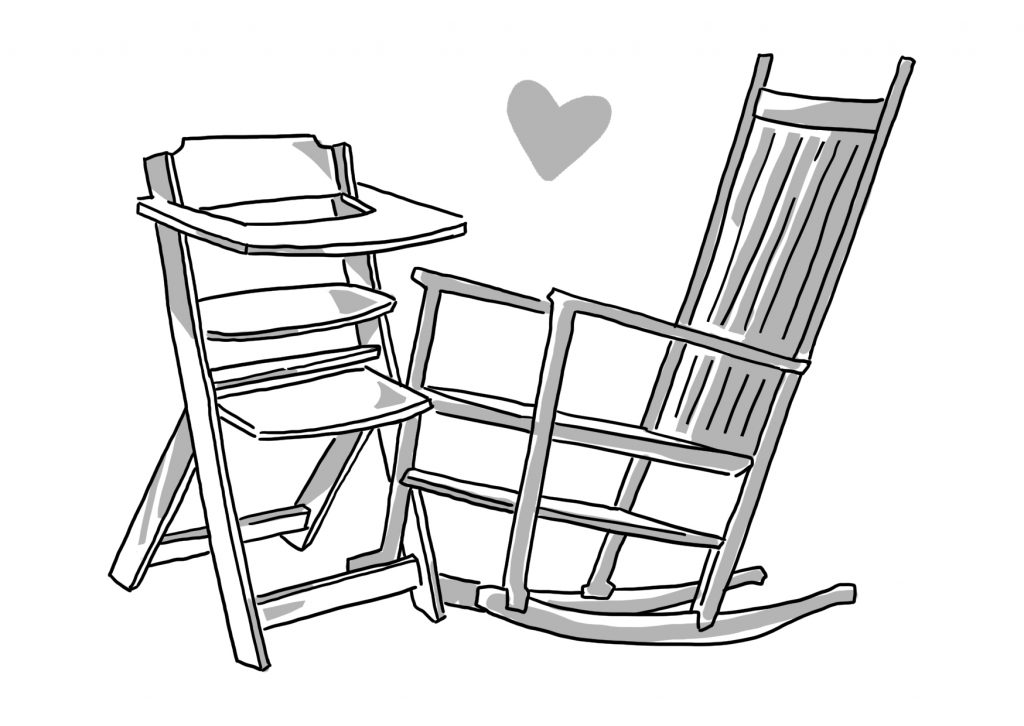 How tax policy could incentivise social volunteering without crowding out altruism

It’s morning and she fades awake. She gazes blearily through the gloom at her bedroom, a thin film of dust in the spots she can no longer reach. Her back is marginally less sore today than it was yesterday, but perhaps still more sore than the day before… or has it been three days now?

As populations around the world age rapidly, cases of loneliness and the consequent decline of physical and mental health in the latter years are being accelerated and amplified by an increasing lack of social interaction. There are 1.4 million chronically lonely older people in the UK, suffering from a pervasive and constant sense of isolation. Even pre-pandemic, more than half a million older people went up to a week without seeing or speaking to anyone. Now, COVID-19 containment measures that require people to stay distanced from each other have catapulted these numbers to even greater heights. Chronic loneliness is being compounded by ‘lockdown loneliness’, with more than 50% of adults in the UK over 65 who live alone suffering.

The scale of this problem is also economic. The UK’s ‘epidemic of loneliness’ costs £6,000 per older person per decade in healthcare and service costs, with approximately half of current age-related government expenditure in the UK spent on health and long-term care. This number is even set to eventually overtake national income – a huge burden on local communities, the National Health Service (NHS), and the economy.

The quiet is interrupted only by the occasional whirring of the pipes in the walls and the muffled yapping of the neighbours’ children across the road as they set off for school.

Regardless of where the country goes from here, the current model of welfare provision is unlikely to be sustainable. Increasing numbers of people spending years towards the end of their lives alone stands starkly against the principle of meeting current needs without compromising those of the future. These issues will increasingly test British policymakers who are working against a backdrop of intergenerational fragmentation, where the number of people with chronic health conditions continues to increase. COVID-19 has also laid bare the vulnerabilities of the resource-strapped NHS, and the longer-term consequences of the pandemic on public health and pocket are yet to become clear.

The role of volunteers

A boost in volunteering could ameliorate this socioeconomic problem. From delivering meals to those who are less mobile, leading fitness groups, driving older people to activities, helping someone regain confidence after a bereavement or an injury, to simply extending a friendship – volunteers throughout the UK can play a significant role in easing the problem of isolation among the elderly. It is estimated that for every £1 spent on preventing loneliness, there is the potential to save £3. In 2017/2018, formal volunteering in the UK was estimated to be worth £18.2 billion, or almost 0.9% of total GDP, a number often overlooked on the policy front. A targeted increase in social volunteering would result in increased volunteer contribution to GDP and promote an efficient fiscal policy towards health and long-term care, not to mention increased social integration and its significant civic benefit. So how to incentivise volunteerism in a sensible and appealing way?

It would be yet another day alone since—who knows when that was—her granddaughter dropped by with her new prescription.

To this end, the answer could lie in an innovative tax treatment of future pensions – one that considers the long-term economic and social benefits and offsets that can be achieved by the immediate mobilisation of a greater volunteer response to the loneliness problem. For instance: a taxable pension credit that is only accessible to people who have volunteered at (accredited) welfare institutions once people reach the State Pension age. People already past this threshold could also participate, thereby encouraging ‘active ageing’. In the UK, 75% of pensions people receive is taxed; providing a deferred credit on this taxable income in this way presents a financial incentive for people to volunteer.

Paid to pitch in? Our brains could be okay with it

Of course, financial incentives for volunteering have long been slammed. In terms of actually financing these incentives, questions arise about whether the economic benefits of an increase in volunteer work is worth a tangible decline in public revenue. Critics also point out that money (or equivalent rewards) can undermine the altruism that is the foundation of volunteering.

In his book The Gift Relationship, Richard Titmuss, founder of the social policy discipline, illustrates the ‘crowding-out’ effect that markets can have on non-market norms like volunteering – or in his case, voluntary blood donation. 100% of blood donation is unpaid in the UK, compared with partially commercialised blood in the US. Purely economically speaking, the UK system works better than the US-American one, which often faces shortages. Financial incentives for giving can erode moral obligation and result in fewer givers in the long term – whether of blood or free labour. In fact, intrinsic incentives like altruism or belief in the cause make up three quarters of UK volunteers’ motivation. The question thus remains: how can this crowding-out effect be minimised, and the voluntary impulse preserved, in this policy debate?

Another day of hoping the postman drops by with adverts to items she couldn’t possibly fathom the use for, and leaflets to community events she could never make her way to these days – just to wave hello.

Neuropsychological studies on delayed compensation and its effects on the brain show that the possibility of immediate rewards “activates parts of the brain influenced heavily by neural systems associated with emotion,” rather than purely abstract reasoning. “There are two different brain systems, and [emotion] kicks in as you get really proximate to the reward.” Applying this to the incentive problem, the distant ‘reward’ of a taxable pension credit could allow the volunteer’s brain to focus rationally on financial decisions about the future, rather than any feelings of indignance or insult regarding the motivation for their free labour in the present. For the majority, delayed monetisation of savings on pension taxes could help to mitigate the potential negative emotional response to financially incentivised volunteering. It could also encourage marginal citizens to partake by decreasing the opportunity cost of volunteering. Ultimately, the delay in returns is much more likely to preserve the civic core of the often emotion-driven, pro-social behaviour that is volunteering. Not to mention the invaluable and cross-cutting social positive externalities, such as increased intergenerational solidarity and learning, socioeconomic bridges, and health and wellbeing – also of the volunteer. And all this begets more of the same.

Another day with only her memories to sit beside.

Enough to go around

Economically, too, this policy has potential. Because payment is deferred, it is less likely to cannibalise the current volunteer value, as existing volunteers are not directly nor emotionally affected. Immediate losses to revenue are limited by the old-age dependency ratio, a proportion that reflects the balance in a population of people aged over 65 (and thus eligible for the tax credit) and aged 15-64 (ineligible). In other words, most people eligible for savings are unable to withdraw until later. Long term, the specific targeting of loneliness should also result in a decreased public healthcare bill.

Of course, the likely hefty administrative and operational costs of implementing such a policy should not be disregarded. A pilot scheme would bear lessons to take forward to broader application, if successful. But for reasons ethical and economic, and as we claw our way out of lockdowns and socially distanced life, we must actively consider the elderly who have no one. We simply cannot afford not to – and taxable pension credits for volunteers are just one of myriad innovative socioeconomic solutions that could be in the making, should political and societal eyes turn in that direction.

She sighs and switches on the radio as she does every morning, if only to have a voice to listen to other than the one crippling her from inside her own head. 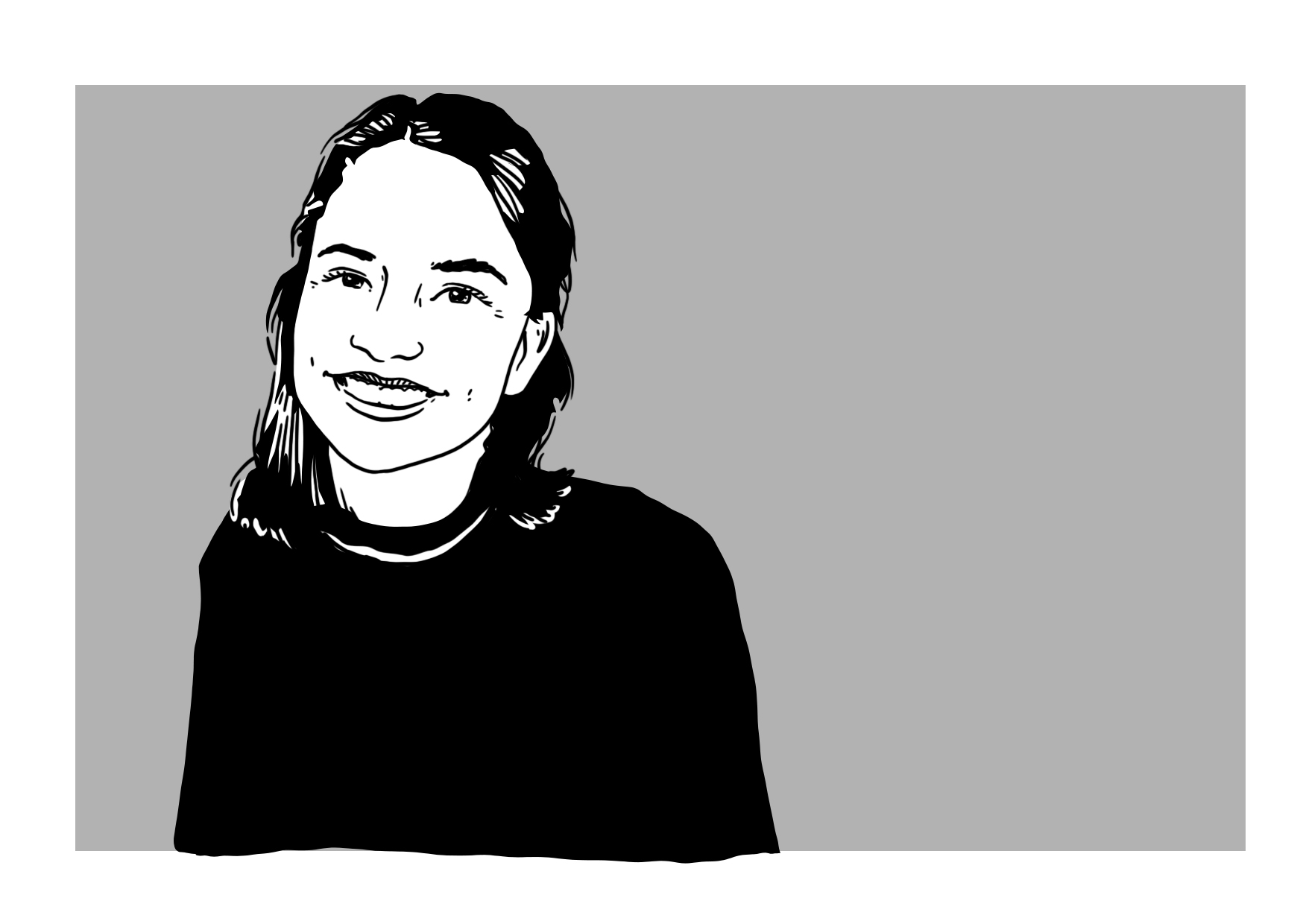 Maia Hall is an Editor at the Governance Post and a Master of Public Policy candidate. After graduating from the University of Edinburgh with a degree in Linguistics and Japanese, she lived and worked in Kyoto for two years in the International Affairs Division of the prefectural government. She is currently working in emissions trading and carbon pricing at an international organisation in Berlin. Maia’s interests lie in ageing and climate policy. She also loves the 3 R’s: reading, writing, and ramen.