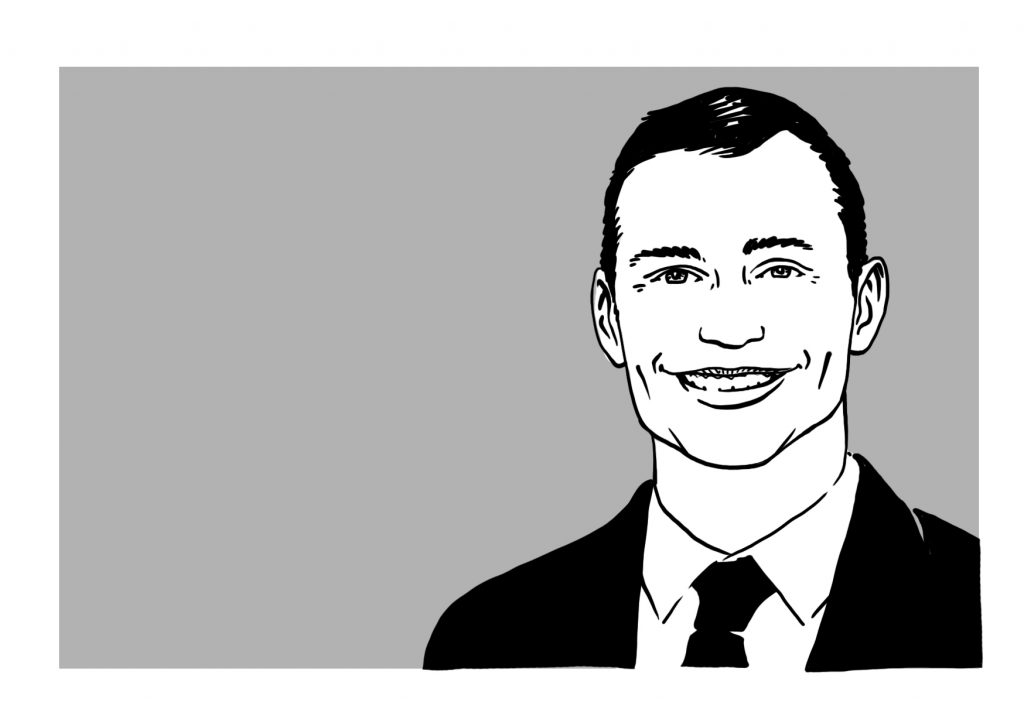 With media outlets focused on President Donald Trump’s questioning of mainstream climate science, you’d be forgiven for not knowing that sub-national action on climate change in the United States is actually growing – and at a rapid rate.

Shortly after taking office in January, New Jersey Governor Phil Murphy, a Democrat who succeeded Republican Chris Christie and intends to make the Garden State a “progressive beacon,” signed an executive order to reenter his state into the Regional Greenhouse Gas Initiative (RGGI), America’s first mandatory greenhouse gas (GHG) cap-and-trade program. Cap-and-trade, also referred to as emissions trading, is a market-based approach to environmental governance in which a ceiling is put on the amount of pollution that regulated entities can emit. The cap declines on a regular basis, providing certainty both for policy-makers and the public regarding the levels of pollution in the future. First popularized in the United States to address the problem of acid rain, the scheme also financially incentivizes polluters to invest in innovative technologies.

Like New Jersey, Virginia has recently taken concrete steps to link with RGGI. Shortly after Democrat Ralph Northam trounced his Republican opponent in the commonwealth’s gubernatorial election in November, the state’s air pollution board unanimously approved outgoing governor Terry McAuliffe’s plan to reduce Virginia’s GHG emissions, which includes potentially joining the multi-state compact. These two actions come on the heels of RGGI member states’ decision to cut power-plant emissions by an additional 30 percent by 2030, relative to projected 2020 levels, an amount equivalent to the removal of 25 million cars from the road for an entire year.

On the other side of the country, California, which recently surpassed France as the world’s sixth-largest economy and is poised to overtake Great Britain, extended its cap-and-trade program until 2030, allowing the use of billions of dollars in auction proceeds to fund the replacement of diesel- and gas-burning trucks and busses with cleaner models, curb methane emissions from agriculture, bolster the state’s recycling infrastructure, and more. Governor Jerry Brown lobbied hard for an extension of the Golden State’s emissions trading system (ETS) and views it as a key effort to meet his state’s goal of curbing its carbon pollution by 40 percent between 2020 and 2030 – an enormous task for a state whose economy and population are growing at a healthy pace. America’s most populous state has also partnered with other jurisdictions to fight climate change, including linking its cap-and-trade program with systems operating in Ontario and Quebec, two provinces in a country that, like the United States, has a long history of tension between subnational actors and the federal government over (in)action on climate change. Transnational partnerships like this one will be critical to building bottom-up action on global warming.

Further north, after Democrat Manka Dhingra defeated her Republican opponent, businesswoman Jinyoung Lee Englund, in a special election in November, Democrats assumed full control of state government in Washington, making it much more likely that it will become the first U.S. state to impose a direct tax on carbon emissions. In late February, the proposed carbon tax cleared the Senate Ways and Means Committee. While it did not pass the full legislature, environmentalists expect the state to adopt a carbon tax either through a ballot initiative in November or legislatively next year.

And in the wake of President Trump’s announced intention to pull the U.S. out of the Paris Agreement, Hawaii Governor David Ige, a Democrat, signed a bill that commits his state to reducing carbon pollution in line with the international accord. Separately, a handful of governors formed a bipartisan partnership – the United States Climate Alliance (USCA) – to accelerate joint action on global warming. USCA currently counts sixteen states and Puerto Rico as its members.

These meaningful actions do not negate the destructive impacts of the Trump administration’s actions on environmental policy and regulation. But it would behoove us, as students, and one day, practitioners, of public policy, to take a more nuanced view to climate change policy and politics in the United States. When it comes to climate change and all other controversial policy issues, Washington, D.C., has never represented the entire U.S. government – and that’s especially true today. 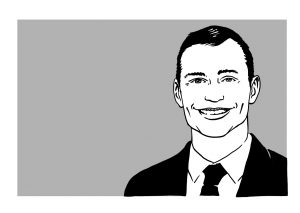