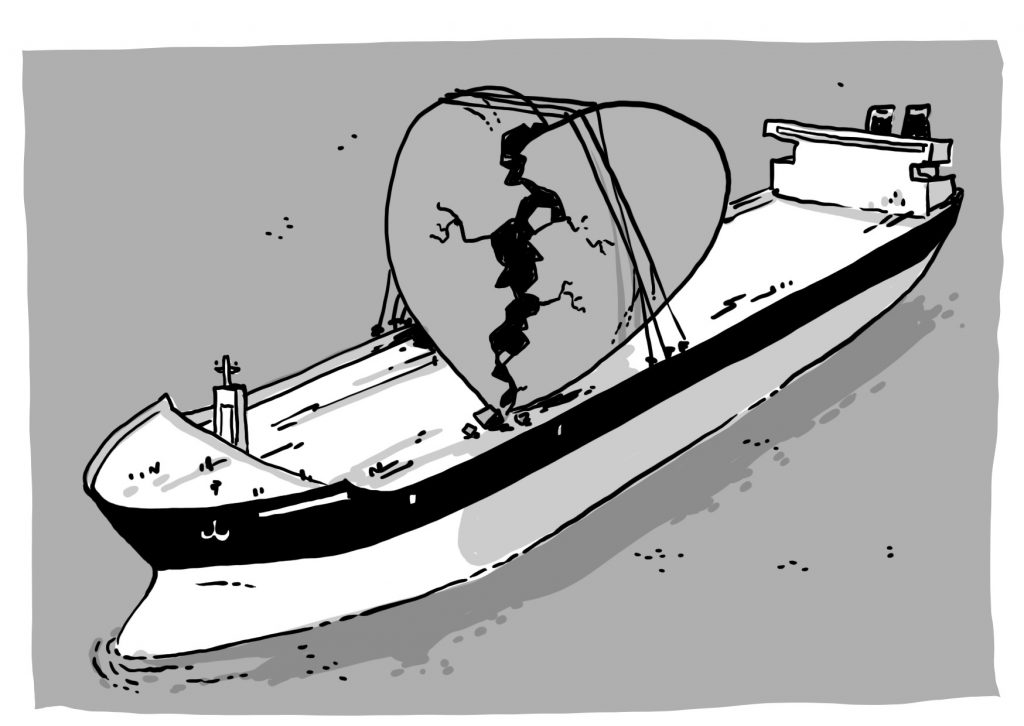 Carlos Ahumada Comments: Resentment and pride have disastrous consequences in any relationship. Will the upcoming leaders in the North American region be able to leave them behind?

In December 1994, after many years of dating, Robert and Lucia formalized their relationship. At that time, Mariah Carey’s “All I Want for Christmas is You” was the number one hit in Billboard’s Hot 100 Chart List. People said it was the song Robert used to conquer Lucia’s heart with. Everything was love and magic in the winter of 1994. And despite their differences, which stir in any budding relationship, they always figured out how to peacefully work out their disagreements. That is, until recently.

In 1994, Mexico and the United States began their NAFTA journey. This integration developed an economic dynamism that established one of the most competitive regions in the world. In general, from then on, both countries were always willing to work together. They managed to overcome complicated issues, especially regarding economy and security. But in November 2016 everything changed. When Donald Trump was elected President, he started looking towards terminating the agreement, on the basis of unfavourable conditions for the American people. And he has gone further, through his actions attempting to erect both a metaphorical and physical wall.

Until now, authorities and businessmen on both sides of the border have prevented him doing so. Relevant stakeholders, including governors from border States, pleaded for dialogue and prudence. Thanks to a strong diplomatic effort, Canada, Mexico and the US decided to work together for the modernisation of NAFTA. Although the road is getting steeper and worse paved as more contentious topics arise, lawmakers are still optimistic that a positive outcome for the three countries involved will be reached. With this mentality, the US Trade Representative, Canada’s Foreign Minister, and Mexico’s Secretary of Economy met in a luxury hotel in Mexico City on Monday, March 5th to close out a week of intense negotiations. Though things did not seem too peachy in the tri-partite rendezvous. During a joint message to the media, Ministers of Mexico and Canada expressed their concern after Mr. Trump’s plan to impose new tariffs on steel and aluminium. The US Trade Representative said both countries would be exempted once a NAFTA deal is reached. The urgency to close negotiations arises from the belief that elections this year in Canada (local; Quebec and Ontario), Mexico (federal) and the US (midterm) might bring new “political headwinds”, and thereby, uncertainty regarding the future of the agreement.

On the first Sunday in July, Mexicans will have to wake up and decide who is going to rule the country for the next six years. According to recent polls, Andrés Manuel López Obrador, who is contending for the third time in a row, is closer than ever to becoming Mexico’s 63rd President. López Obrador is regarded by some as a populist anti-system candidate due to his unclear but widely praised proposals and strong stance against the current political class. Independently of his government plan, it cannot be overlooked that his pride and stubbornness are dangerously similar to that of Trump. If López Obrador were to win, then it would be hard to imagine successfully addressing shared concerns between his team and Trump’s. If the egos of both Presidents prove to be stronger than their willingness to work for their people, the consequences could be disastrous.

But before that moment arrives, NAFTA’s renegotiation will be used by politicians to boost their campaigns. This year, presidential candidates in Mexico will use NAFTA as a card to be played in their favour. If an agreement is reached before elections, current opposition parties will claim that the governing party (PRI, Partido Revolucionario Institucional), was weak regardless of the outcome. If not, they are going to point out PRI’s incompetence in finding a solution to such a big concern. On the US side, President Trump knows that delaying this issue would not be harmful for him at all. If not new, the rhetoric on the unfairness of NAFTA and the damage it imposes to the American economy might become again an asset for his campaign towards the 2020 Presidential elections.

Politicians must act with responsibility. They must look beyond their short-term personal ambitions and realize that this is not about them, but about the people. This process and its outcome has to do with the future of millions of workers that directly or indirectly benefit from the US$1.2 trillion in trilateral trade that NAFTA generates.

Carlos Ahumada is an MPP Candidate at the Hertie School of Governance. 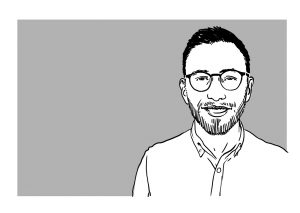 He holds a graduate diploma in International Politics, and a B.A. degree in International Relations. He has worked advising private companies and top government officials in Mexico on political and economic issues. He is currently working on his new passion: data.