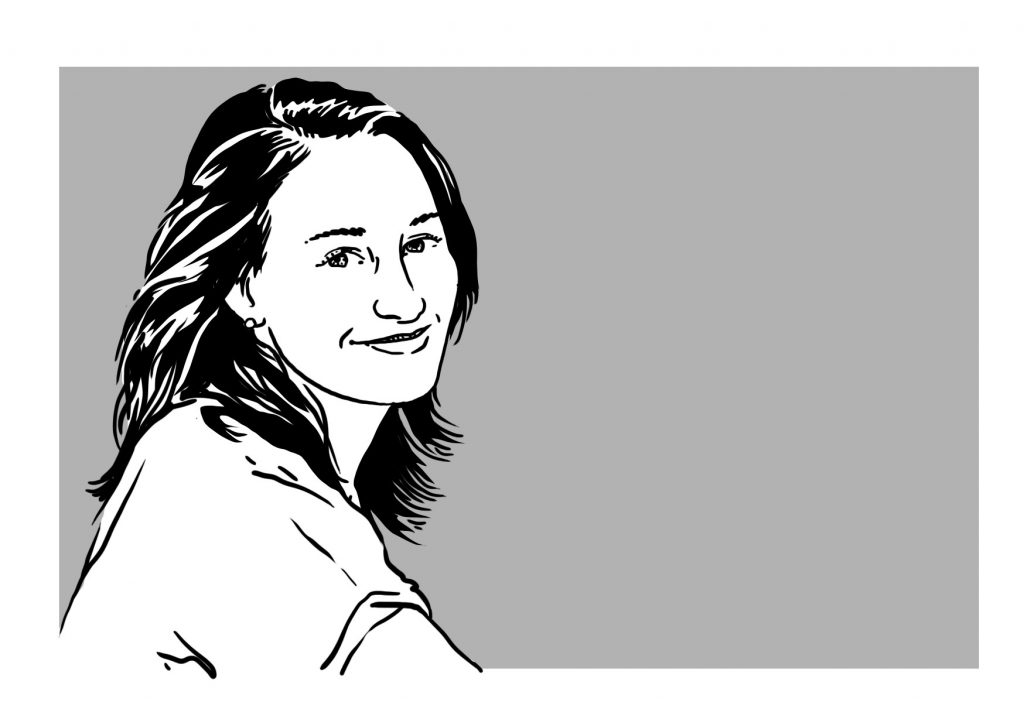 When Canada lost its bid for the Security Council seat in 2010, it was the international community’s way of saying “This isn’t the Canada we’ve grown to love”. Then Canada elected Justin Trudeau, and thought they were back on track, but perhaps it is merely a case of political distraction

Canada is the polite neighbour you don’t know much about but who always keeps his lawn nicely mowed. As Canadians, we’ve come to accept this constant state of limbo, perpetually living on the sidelines; we are friendly, we seek to please, the enemies of our friends are our enemies, and we stand proudly and loyally next to (or arguably behind) our southern big brother. In sum, we are the golden retriever of international politics.

When Canada lost its bid for the Security Council seat in 2010, it was the international community’s way of saying “This isn’t the Canada we’ve grown to love”. Not only was this a massive setback to Canadian foreign policy, it also severely undermined Canada’s reputation as a staunch peacekeeping, human rights advocate. But all this was about to change with two words: Justin. Trudeau.

Along with Justin Trudeau’s government came an overwhelming almost frenetic excitement about a new phase of Canadian politics, and not exclusively on a national level. And understandably so. For the last decade, Canada was led by a conservative government with a secretive and selective attitude towards the media, whose unilateral decisions (from abolishing the long-form census to the Anti-Terrorism Bill C-51) were often seen as abuses of power, or even un-democratic.

So, armed with a nation bursting with hope and a gender balanced cabinet, it was time for Canada to forge it’s “sunny way” back to centre stage and to tell the international community loud and proud: we know you’ve missed us, we’re back and we’re here to stay.

Despite the expected national scandals and anticipated broken promises that come with any new government (is that electoral reform coming anytime soon, Justin?), Trudeau has, over the last three years, somewhat accomplished his goal of mending the cracks in Canada’s historically sound diplomatic reputation. In July 2017, the World Economic Forum named Canada as the most positive influence globally. This should be taken as a win, right? Partially. There is an underlying issue with the way politics are being conducted in Canada and the image that is being propagated, particularly by Justin Trudeau himself.

On February 7th, during a town hall meeting in Edmonton, Alberta, Justin Trudeau interrupted a woman asking a question for her improper use of the word “mankind”, because “we like to say peoplekind, it’s more inclusive”, he stated. This was warmly welcomed with a loud applause from the audience.

As one can imagine, the derision was quick to pour in. From all corners of the internet, everywhere from Twitter to news outlets, people were quick to critique Trudeau for his “pandering to the ultra-progressive agenda” or, contrarily, for his “mansplaining”.

Nevertheless, whether the term peoplekind is inclusive or pragmatically correct isn’t the issue here, the real issue is what came afterwards. Following the backlash Trudeau faced for ‘killing off mankind’, the politician made a surprising move: he backed down. Trudeau back peddled all the way to Ottawa saying his comment was nothing but a “dumb joke” and shouldn’t be taken seriously. And herein lies the issue.

In his “apology”, Trudeau excused himself stating that his joke “played well in the room”. Too bad for Justin. It turns out the room was all of Canada. The problem with such back peddling is that it only further emphasizes how Justin Trudeau is blatantly using important social causes such as feminism or LGBTQ2+ advocacy to garner popularity. And these actions are detrimental to the movements themselves.

Is it malicious? Probably not. Is it opportunistic? Undoubtedly so.

Does a gender balanced cabinet only sound like a great idea, if it “plays well in the room”? What about issues that don’t play as well, like aboriginal rights or an ongoing ethics investigation about private island vacations? Using important social justice movements, using people’s fights that still entail daily struggles, to digress from “serious” issues, like unethical arm deals with Saudi Arabia or helicopter sales to Manila, is wrong and hypocritical. It seems as if on the flip side of every tough decision, there is a cool pair of socks as a distraction.

The importance of language is primordial in shaping a movement as well as a more inclusive society. However, Trudeau’s ability to go from practically enforcing such inclusive language to saying it was told in jest proves one thing: that neither the cause nor the words are important here, it’s all about the context. It’s about the opportunity cost, about who gets won over or what story gets pushed aside, and that is where the danger lies.

Maybe Canada’s reputation has slowly been reconstructed, but at what cost? The world-wide Trudeau-mania 2.0 paints the picture of a man unafraid to be a feminist, unafraid to speak his mind on real progressive issues. But using a progressive agenda solely to get votes or to deviate from bigger scandals isn’t revolutionary, it’s wrong, it’s backwards and it’s detrimental. And not only because its 2018. 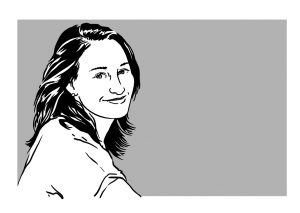