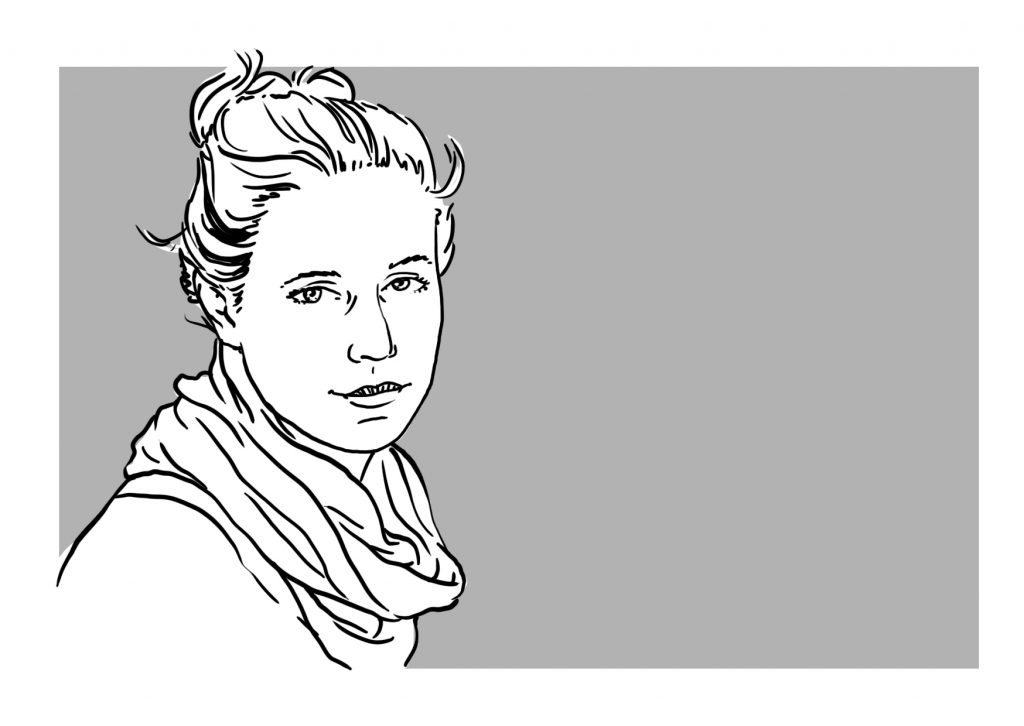 As the world commemorates the International Migrants day, MPP student Camilla Lovrek weighs upon the challenges and potentials of the Global Compact on Migration, and the role of the European Union.

For the past years, the EU has been developing complex, controversial and fast-developing governmental policies to respond to the refugee and migration movements. The European crisis in 2015 made evident that ad-hoc and short-term responses to migration and displacement need to be replaced by long-term, well-planned approaches in line with international law. This acknowledgement was highlighted at the UN Summit on Refugees and Migrants in September 2016 while numerous States adopted the New York Declaration for Refugees and Migrants (NYD). Although the NYD lacks specific, actionable duties, it committed states to developing two global compacts, one on refugees and one on safe, orderly and regular migration by 2018.

The European crisis in 2015 was the major trigger of the NYD. Since then, the normative gaps in the field of migration have become more apparent. Many people are forced to migrate after losing their livelihoods because of political and economic upheavals or climate change; however, only those who can prove that they have suffered individual persecution are entitled to international protection under the criteria of the Geneva Refugee Convention. Migration, on the other hand, is not governed by an international protection regime and states decide whether and under which conditions migrants are taken in.

Keeping that in mind, the Global Compact on Migration (GCM) must be perceived as the first step towards establishing an international migration regime that accepts migration as a reality rather than a problem. Migration has always been a part of human history and naturally links countries of origin, transit and destination. “As no single country can control global warming or pollution,” no state can manage the complex realities of international migration on its own.  Against this background, the GCM aims to establish a set of commitments among states that aim to make migration safer and avoid the potential risks of irregular migration such as exploitation, unlawful detention and human trafficking.

The preparatory process towards the adoption of the Global Compact on Migration started in April 2017 and consists of three phases: consultations, stocktaking and intergovernmental negotiations. The recent stocktaking meeting in Puerto Vallarta, Mexico, marked the beginning of phase two of the process and aimed at reviewing the outcomes and recommendations during phase one.  However, as in phase one, the objective of this new phase is not to negotiate. The stocktaking meeting has provided a platform for delegations to jointly shape a forward-looking vision for the GCM. This process must be perceived as an opportunity to build consensus and increase States’ understandings of the different perceptions and national realities regarding international migration. Most notably, it is crucial to jointly acknowledge that migration, if well managed, benefits all actors involved.

The GCM will not become a new legally binding treaty and it does not aim to diminish the sovereign right to manage national borders. Its major potential lies rather in developing mechanisms for closing the compliance gaps of already existing international commitments and political declarations such as the 2030 Agenda for Sustainable Development and international labor and human rights treaties.

Nevertheless, the U.S. announced to withdraw from the pact due to its inconsistency with Trump Administration’s immigration principles. The GCM is the fourth initiative the United States has withdrawn from this year, shaking the concept of shared responsibility agreed upon in the NYD. Whether the U.S will also withdraw from the Global Compact on Refugees, which is being developed in parallel, remains unclear.

Despite this backlash, the long preparatory process of the GCM aims to create a more positive narrative on migration based on facts rather than myths, recognizing the overwhelmingly positive benefits of international migration. In the field of development, migration is a powerful poverty reduction strategy, for migrants themselves and for their families. For instance, worldwide remittance flows to developing countries amount to nearly three times the amount of official development assistance. Hence, it has substantial positive aspects on income and other areas of human development in the respective countries of origin as well as in the countries of destination.

Shared responsibility and transnational collaboration in the field of migration is crucial in order to maintain stability, peace and democracy worldwide. Against the background of a globalizing world, states will fail to provide adequate answers if they try to manage migration unilaterally. Non-action or rather non-collaboration will only create feelings of insecurity and thus space for populist movements—which will ultimately jeopardize democratic achievements and the lives of millions on the move. The recent Eurobarometer opinion survey revealed that immigration is the second most frequently cited challenge that EU citizens are most concerned about. Effective policies toward immigration are more important now than ever.

With this in mind, the GCM must go beyond a simple declaration of intent and provide a set of common goals and link them to follow-up and review mechanisms. Moreover, States should also make a concerted investment to ensure that all states have the capacities to live up to their commitments. The GCM marks a unique and urgent opportunity for shaping safe, orderly and regular migration for the benefit of all. Yet, its practical implementation is still unclear. Phase two and three of the preparatory process need to turn this vision into a concrete plan.

Despite the fact that the U.S. withdrew from the GCM, the international community needs to continue working together in order to create a sustainable migration regime. The U.S. has historically been home to a large number of international migrants in the world. This experience could have contributed significantly to the process.  Moreover, the U.S. is projected to be the top net receiver of international migration between 2015 and 2050, followed by Germany. Germany, thus, is and will be a country of immigration. Against this background, it is crucial for the country and the region to take a prominent role in the process of this first holistic agreement on migration. “If this opportunity before the international community is wasted, it will not recur for a very long time.” 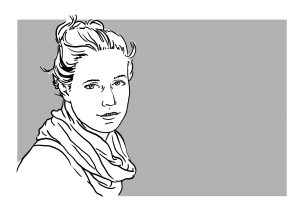 Camilla Lovrek is a class of 2019 MPP candidate, currently doing her Professional Year. She obtained her Bachelor’s degree in Development Studies at the University of Vienna and the Hebrew University of Jerusalem. Specializing on migration and integration related topics, her major interest lies in the promotion of sustainable policies in the field of migration.