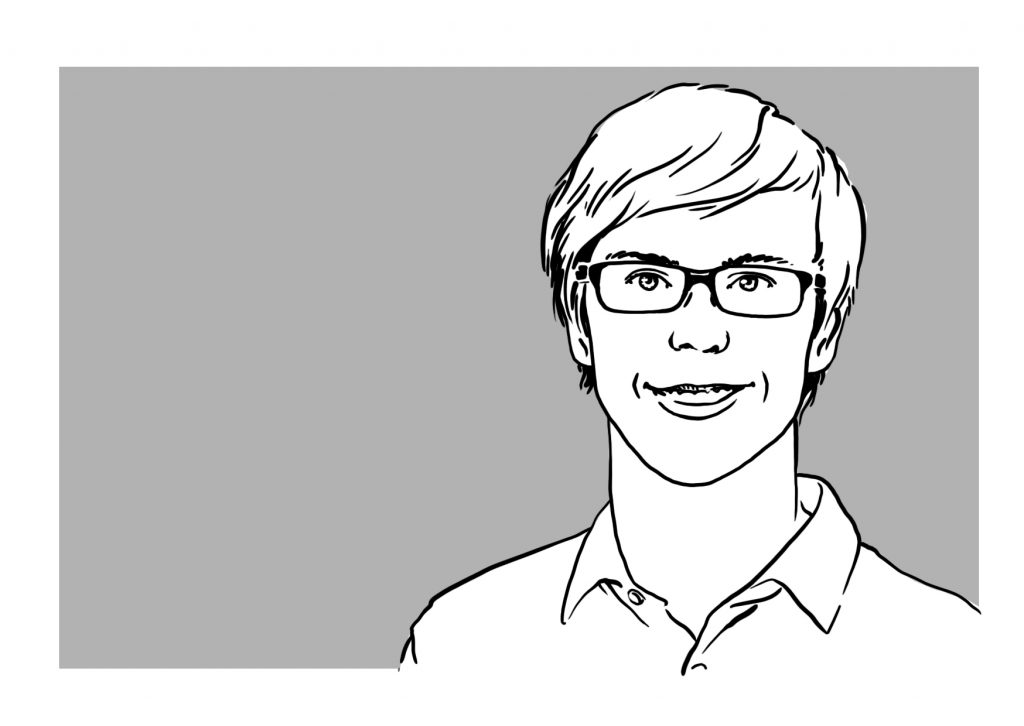 Most European countries are already creating a framework for new space technologies and business models, according to Marc Becker. Germany, however, is late to the game.

Germany’s 2017 parliamentary elections and last year’s U.S. presidential contest arguably did not have much in common. One similarity, however, is that space policy did not play much of a role in either of the campaigns. Out of the six parties that made it into the Bundestag, the German parliament, following September’s election, only the Social Democrats cared to mention space even once in their election program, stating in general terms the aerospace industry’s “important role as a location for business and innovation as well as for increased European cooperation.”

Yet, once Germany’s next government is finally formed, space will likely climb up the political agenda, just as it has for the current U.S. administration. Leading one of Europe’s biggest spacefaring nations and as the largest contributor to the European Space Agency, the new government will not get around addressing the rapidly changing space environment. Here are the three big issues to watch out for when Germany’s space policy is taking shape.

The most recent German space strategy was issued in 2010 during Angela Merkel’s second term in office. At the time, the federal government stated that it was “working on a German Space Act aimed at providing a clear and comprehensive legal framework for non-governmental, especially commercial and private space activities.” But the promised legislation never made it onto the floor of parliament. Germany has a satellite data security law in place since 2007 and mandated the German space agency DLR in 1990 to plan and implement the German space program on behalf of the government—but it is still lacking the overarching legal framework envisioned in 2010.

The next coalition should therefore commit to updating the space strategy and finally propose a dedicated national space legislation. As the costs of access to space are falling, Europe will see an unprecedented increase in commercial space activities. In what represents the most remarkable project so far, the Franco-German industrial giant Airbus and OneWeb this summer started producing their satellite megaconstellation. Some 800 small satellites in low Earth orbit with a reported lifespan of five years could lead to 160 launches and the same number of reentry events per year for this project alone, thus creating an urgent need for regulation.

While other European countries such as the United Kingdom have already begun with creating a regulatory framework for governing these new technologies and business models, Germany is late to the game. To ensure its space industry—which currently employs a workforce of 8,500—a share of the emerging market, the new space act will have to lay the foundation for commercial spaceports on German soil, set the rules for launching and operating satellites, and integrate them into the existing aviation regulations.

What will the German approach to space traffic management look like?

Space traffic management and security should be key concerns for German lawmakers. In the absence of relevant national legislation, the launching state as defined under the United Nations Registration Convention is ultimately liable for any damage that may occur in connection with a German commercial space mission. Therefore, Germany’s space act should reflect the country’s long-standing policy of promoting a sustainable and secure use of outer space by demanding adequate insurance, indemnity, and liability from commercial space actors.

Since the regulation of commercial space activities requires the execution of a whole new set of tasks, it is likely that the government will establish a new agency for developing and maintaining safety standards as well as certifying mission plans, launch sites, and spacecraft. The certification process could include reporting obligations and a review of the operator’s decommissioning plan in order to avoid the creation of long-lasting debris when the satellite’s lifespan comes to an end.

However, such regulation will have to be matched by a government capability to monitor what is going on in space. Increased space situational awareness (SSA) is paramount not only for ensuring compliance with the rules and identifying problems with satellites in orbit (especially when future operators may be limited in their ability to adequately command and control their smallsat constellations), but also for providing collision-warnings and tracking space debris. Germany’s Space Situational Awareness Centre, which is run jointly by the Air Force and the civilian German Aerospace Centre and already possesses some of these capabilities, could potentially join forces with the new agency in charge.

How will Germany address emerging security challenges in space?

Even if it understandably did not make for an exciting campaign issue, space security should play an important role in the drafting of Germany’s space act, given the society’s vast dependency on space infrastructure and applications. The 2016 White Paper on Security Policy and the Future of the Bundeswehr, the government’s main strategic document in the realm of defence policy, notes that “in particular, satellite systems are a fundamental component of our critical infrastructure. All aspects of national and international communication and navigation decisively depend on them.” Consequently, the White Paper stresses the need for monitoring these critical systems.

As the responsibilities for space are distributed between several government departments, this requires a networked approach. The Ministry for Economic Affairs and Energy is responsible for the bulk of Germany’s civilian space activities, whereas the Ministry of Transport and Digital Infrastructure is in charge of the European Union flagship programs Galileo and Copernicus, and the Foreign Office contributes to international space law discussions. The Ministry of Defence operates Germany’s reconnaissance satellites, while the Chancellery oversees the intelligence service BND (which plans the acquisition of its own space technology) and the Ministry of the Interior coordinates the protection of critical infrastructure and national crisis management.

All these departments, their subordinate agencies, and relevant non-governmental actors will have to be brought together in order to achieve what the 2010 space strategy termed “whole-of-government security preparedness,” which includes not only space-based early warning for impending crises but also increased sensitivity for the importance of an unhindered use of satellite systems for national security, such as for effective command and control of Bundeswehr missions abroad.

German policymakers should listen to their American counterparts, who frequently warn of the increasing proliferation of counterspace capabilities and “aggressive actions in space” taken by nations like China and Russia. Just like the United States, a potential attack on its satellites could leave Germany—which is one of the world’s most interconnected states—“blind and deaf” with disrupted communications and crippling effects on the economy.

Germany’s space policy will have to address these threats and consider protective measures for its critical space infrastructure that go beyond mere monitoring. While the issue is unlikely to gain as much prominence as the current U.S. discussion over the establishment of a Space Corps, the new legislative term should certainly see a German debate on space security, too.

This commentary appeared originally in the 6 November 2017 issue of SpaceNews magazine. It has been updated slightly to reflect recent developments. 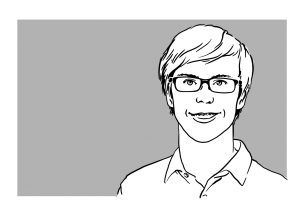 Marc Becker is a class of 2018 Master of International Affairs Candidate with a concentration in cyber and space security policy at the Hertie School of Governance. He is currently studying at Georgetown University’s School of Foreign Service in Washington, DC. Prior to that, he worked for the German Ministry of Defence.