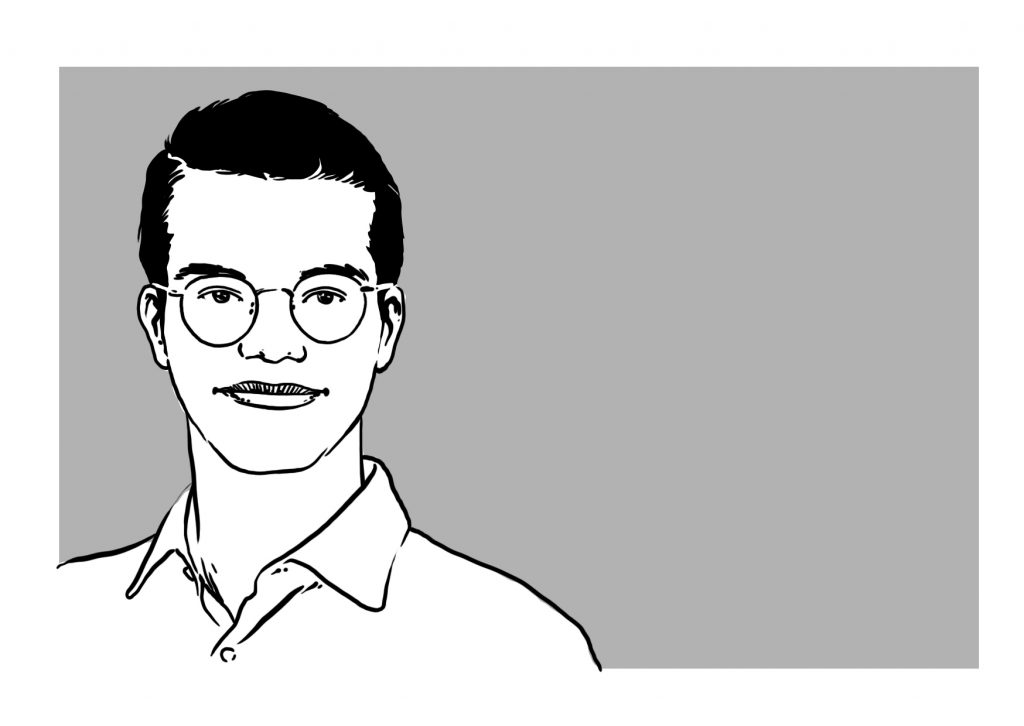 Belgium spent 589 days without an elected government following the 2010 election, paying a dear price in terms of public approval and international credibility. Now that Germany is facing a coalition crisis, it must not repeat Belgium’s mistakes, urges MPP student Samuel Pleeck.

Democracy does not stop when one puts a vote in the ballot box. It is not an exam that we pass every four or five years. It is a continuous effort, and when the gap between citizens and politicians is still widening the day after an election, it is the duty of the citizens to keep control of public decisions.

Almost 47 million Germans went to the polls on 24th September 2017, resulting in a German parliament more divided than ever. The sharp decline of the conservative and social-democratic parties, combined with the rise of the far-right AfD and the liberal FDP, rattled the German parliamentary system and immensely complicated the task of coalition building.

In 2010, one of Germany’s neighbours struggled with a similar dilemma for a long time. A very long time. For 541 days following the 13th June vote, Belgian politicians were incapable of ironing out their differences and forming a government, sparking a nation-wide debate on the meaning of words like “responsibility” and “compromise”.

The outcome of the election marked two clear winners with contradictory ideas. In the north of the country, the right-wing separatist party N-VA became the top political force in Flanders. In Wallonia, the south of the country, the socialist party PS dominated the political landscape. Divided by language as well as opposing views on social security and regional  independence, the ideological faults looked impossible to bridge.

While the parties engaged themselves in one failed negotiation round after the other, the legitimacy of the interim government led by the Christian Democrat Yves Leterme seemed precarious and the gap between citizens and politicians was larger than ever.

The public’s discontent became apparent in the streets of Brussels, Ghent, Liège, Antwerp, Leuven and Namur. Belgian flags popped up on balconies across the country as a reminder to politicians of the meaning of unity. Walloons, Flemish and inhabitants of Brussels were willing to put aside disputes over language and cultural heritage – and they called upon their politicians to do the same.

Young people, facing an unemployment rate of 24%, were the first to organize a protest movement in demand of decisive actions to tackle the economic crisis. On January 23rd, it held its first demonstration, gathering 30,000 people in Brussels under the slogan “Shame” – shame on the politicians that for seven months had not managed to overcome their disagreements for the sake of the country.

The protest – dubbed the Fries Revolution, in reference to Tunisia’s Jasmine Revolution – continued to spread. In the following months, all kinds of eccentric initiatives flourished to encourage politicians to compromise. The Belgian actor Benoît Poelvoorde called for a razor strike, calling on men not to shave until the formation of a government, while socialist senator Marleen Temmerman pushed for a more “extreme” sex strike. In true Belgian fashion, the humoristic tone hid a sharp message: Belgians will not tolerate politicians holding the country hostage.

Nevertheless, the divergences between parties remained too large to come to an agreement. In November, external factors began to force the hands of Belgian politicians. For the first time in 13 years, its credit score was downgraded by two of the world’s largest credit rating agencies, Moody’s and Standard & Poor’s (S&P). The statement from S&P on the reasons for this downgrade left no room for ambiguity: ”The ability of authorities to respond to potential economic pressures from inside and outside Belgium is in our opinion constrained by the repeated failure of attempts to form a new government”.

The damage to Belgium’s credibility in the international arena, on top of the growing risk of citizens rejecting their political representatives, did the trick. Finally, on December 6th, Belgians received an early Christmas present: the swearing in of a government comprised of a six-party coalition representing the entire political spectrum, except the extreme-right N-VA.  This concluded a period of 589 days without an elected government, a record-breaking “achievement” by a developed country.

But as the economic and political centre of Europe, German politicians do not have the privilege to wait for dual pressure to mount. In a period of crisis for the European Union, which calls for reforms at the continental level, there is no time to waste on party politics. Politicians must work together to restore trust in the government and prevent further disenchantment with the system from fueling the rise of the far-right. German citizens, as in Belgium, have a crucial role in facilitating this process. There is a sense of responsibility attached to politicians’ mandate – remind them of this! 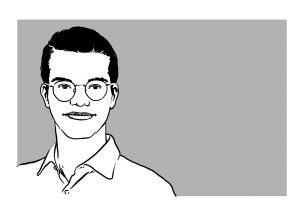 Samuel Pleeck is a class of 2019 Master of Public Policy candidate at the Hertie School. Graduated with a BA in European Studies from Maastricht University, Samuel is particularly interested in the evolution of the European Union and in European politics. With previous experience in the DRC, he is also passionate about the development of the African continent.