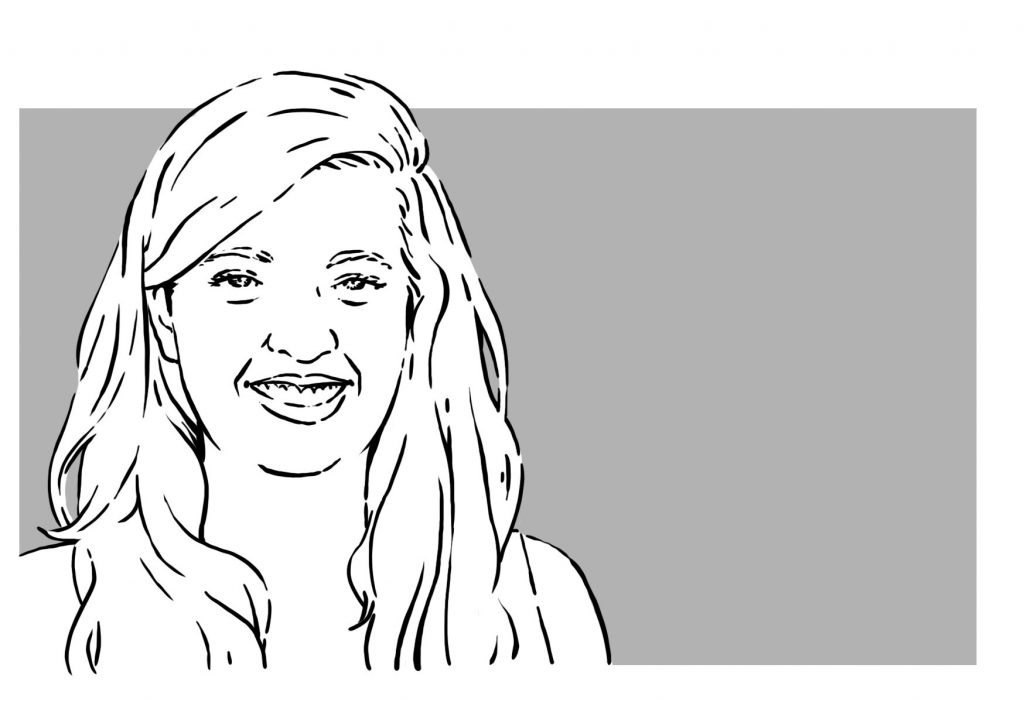 With a clear conservative, right-leaning majority in the German parliament, the Federal Constitutional Court’s decision on the right to choose a third gender comes as a surprising, ground-breaking step for the country. MIA Student Vanessa Guinan-Bank weighs upon this landmark case and the constructivist idea of how legal definitions shape our social norms and behaviour.

Female and male: these two terms have dominated our language, our societal order and our official bureaucratic designation for centuries. Throughout history they have determined our economy and our rights; Are we allowed to vote? Is our wage fair? Are we allowed to rule over own body? Can we move freely in public spaces? Is violence against us a crime? Recently the #metoo campaign has shed public light on how much this designation still dictates our everyday life – be it in the workplace, on the streets or in our social circles.

However, the binary divide between female and male does not only entrench societal norms and beliefs regarding how a person should behave and be treated. The divide is also discriminatory against intersex persons or against persons who do not identify as either male or female. In a ground breaking decision, the German Federal Constitutional Court recently ruled that binary divide unconstitutional. According to the decision, a third option beyond male and female must be made available in the national registry by late 2018.

An intersex person named Vanja had filed a suit with the Federal Constitutional Court demanding an alternative to male and female in the national registry. This landmark case occurred several years after the law had been changed to allow the gender box on birth certificates to be left blank. An action that brought new problems with it, since it implied that a person had no sex or gender identity at all. The provision additionally raised the concern that a person’s mobility might be affected by having a blank space in their passport where the sex is enumerated. Recognizing these points, the Federal Constitutional Court now ruled that individuals should have the right to choose a third option which affirms their gender identity in a positive manner.

The ruling is especially surprising given Germany’s current political climate. The recent national elections resulted in a clear conservative, right-leaning majority in parliament – even though the established parties refused a governing coalition with the right-wing Alternative for Germany. That majority becomes even more obvious, when considering that a progressive left-leaning coalition is 66 seats short of a majority. What is more, apart from immigration, gender has become one of the most contested topics in the public and political discourse.

For years conservatives have been lamenting the so-called “gender-frenzy” (Genderwahn), claiming that feminists and LGBTQI+ activists want to rob them of their gender identity. Feminists, meanwhile, were simply trying to establish that gender is a socially constructed concept. A concept that reinforces societal expectations, but that also discriminates against and excludes individuals who do not identify or fit into the constraining categories of male and female. It has been the consensus in feminist circles for a while now that more than just two genders exist. The decision by the Federal Constitutional Court is a first step towards embedding that reality in both law and bureaucracy.

In Germany, every child is registered at birth and when doing so, the sex of the child has to be entered into the registry. This forces parents of intersex children to choose. According to conservative estimates, about 80 000 intersex people live in Germany. Another estimate found that 1 in 1500 children are born with a reproductive or sexual anatomy that does not seem to fit the typical definitions of male and female. For a long time it has been a common practice, to assign a sex to those children through operative measures – and studies have found that this is still the case today. Thus, the sex organs that a child was born with but that do not correspond to its designated sex are removed or changed at a very young age.

These irreversible and invasive operations can have longterm physical and psychological effects on the children. For years, interest groups of intersex people have been campaigning for an end to such measures. Moreover, medical records are only stored for ten years in Germany. Accordingly, adults who were operated on as children have no means to access information on the medical procedures they underwent. A fact that prevents many people from understanding how exactly their body was altered.

While the Federal Constitutional Court ruling does not address these problems, it does set a precedent for how questions of gender and identity should be addressed in terms of law and administration. In their decision the judges argued that gender identity plays a crucial role for every person’s self-perception along with how they are perceived by others. Consequently the Court determined that forcing a person to choose between male and female is a violation of their personal rights and must be amended.

Law is often the precursor to a broader societal acceptance of a specific issue. It establishes a legal definition and therefore influences social norms and behaviour. The German Federal Constitutional Court ruling on the necessity for a third gender is an enormous success for intersex persons in Germany. Not only has the ruling put the issues these individuals still face on the public agenda, it also allows them to express their gender as they wish.

The Court’s decision is also social progress in itself. It enables us as a society to take a step beyond the rigid structures that come with conformity to gender expectations and stereotypes. Perhaps it will even enable us to advance towards a society in which we are no longer ruled by being either male or female. 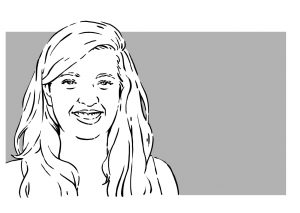 Vanessa Guinan-Bank is a class of 2019 Master of International Affairs candidate at the Hertie School of Governance and currently works as a freelancer for the culture section of the public radio station Radio Bremen. She studied Political Science and Islamic Studies at Freiburg University and has lived in Syria and Lebanon. Her interests lie in the intersections of gender, race and class in international security and development.