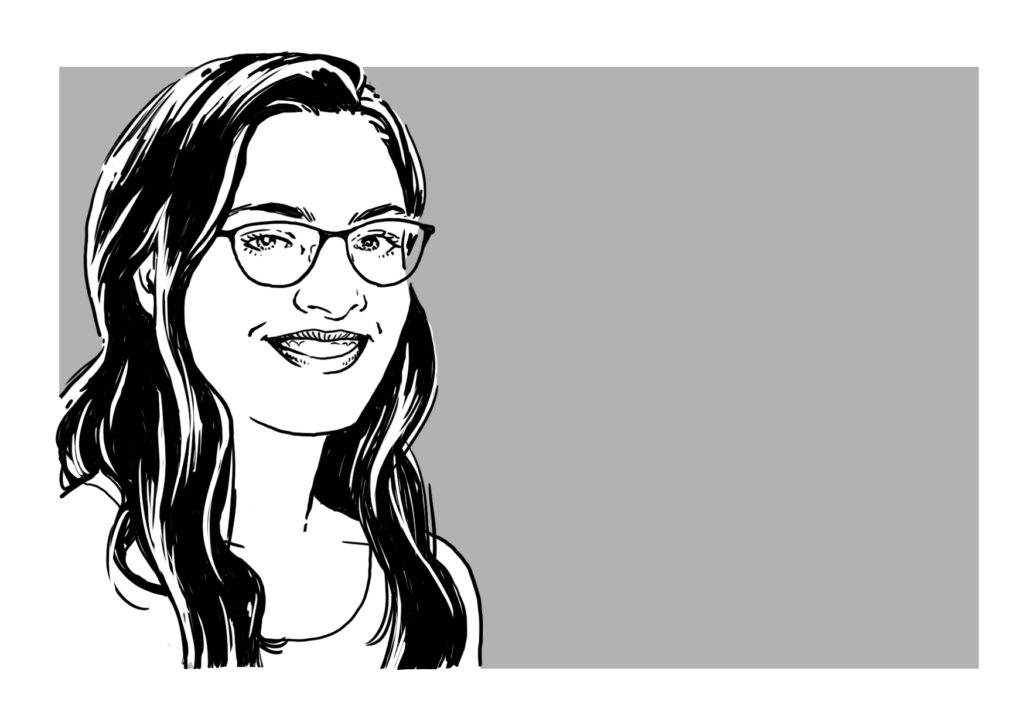 The Governance Post Editor Tanya Shoshan weighs in on the recent diplomatic fall out between Germany and Israel and explains what German Foreign Minister Sigmar Gabriel could have done differently.

German media has reported extensively on the recent diplomatic fall out between Israel and Germany. Israeli Prime Minister Netanyahu cancelled his meeting with German Foreign Minister Gabriel after learning that the latter had planned to meet with the organisations B’Tselem and Breaking the Silence (BtS). Both organisations are described as human rights organisations critical of the Israeli government, focusing on Israeli military actions in the Palestinian territories and Israel’s settlement policy. As a German-Israeli who more often than not disagrees with Netanyahu, I acknowledge that his cancellation was unwise from a foreign policy perspective, albeit strategic in domestic politics terms. However, as a German-Israeli not limited only to Western media, with some keen insights into Israeli public opinion, one aspect of the incident struck me as highly problematic: At no point did Gabriel – nor the major German media – acknowledge the domestic controversy surrounding both B’Tselem and BtS. Not doing so was, in my opinion, not only unwise from a diplomatic point of view, but also very offensive towards the vast majority of Israelis who attach great value to living in a democratic country.

In recent years, both organisations have been subject to investigative journalism that has seriously questioned their domestic credibility and has raised doubts about their neutrality. An investigation of BtS, which collects testimonies on human rights violations from Israeli soldiers who served in the Palestinian territories, found that a majority of testimonies examined by the journalists (some of which even sympathise with the organisation’s mission) could not be verified or supported by other sources. Moreover, the investigation found that about 50% of BtS’s work is targeted to non-Israeli audiences, contrasting with the organisation’s statement that its mission is to foster domestic debate and change and the fact that 90% of its activities target Israelis. B’Tselem, in turn, states that their mission is to uncover human rights violations committed by both Israelis and Palestinians. However, an examination of their statements and activities show a disproportionate focus on violations committed by Israel and a marginalisation of Palestinian terror and violence. Reports have emerged that during guided tours or activities the organisations provide an incomplete picture that feeds into the anti-Israeli discourse and use non-neutral rhetoric such as the term “apartheid” to describe Israel’s actions vis-à-vis Palestinians. The fact that both organisations are to a large extent funded by overseas, mostly European, donors, has further increased concerns that they try to appeal to anti-Israeli sentiments popular in the West.

“Israel, as a democracy, does investigate allegations against its military and convicts soldiers if found guilty”

Taken together, these facts have raised doubts in Israeli society as to the neutrality of the organisations and have created the impression that their priority is not to foster debate and change within Israel but rather to cater towards Israel-critical sentiments overseas. This is illustrated by BtS’s refusal to comply with a court request to disclose a soldier’s full testimony for investigation into alleged human rights violations committed by Israeli soldiers, begging the question of whether the goal is really to address such violations or if the intention is rather to feed into existing anti-Israeli discourse, including the belief that Israel fails to prosecute rights violations committed by soldiers. Sadly, I feel the need to add at this point that Israel, as a democracy, does investigate allegations against its military and convicts soldiers if found guilty.

I accept that the legitimacy and credibility of these organisations is subject to controversial discussions. Gabriel should have done the same. Furthermore, it does not help that German media have also ignored this issue. By painting a picture of B’Tselem and BtS as human rights advocates without acknowledging the domestic controversy, Netanyahu’s hostility towards the organisations begs the appearance that the Israeli government wants human rights violations swept under the rug. In Germany, the critiques have been shrugged off by saying that the Israeli centre-right accuses the organisations of being traitors or running down their own country. This not only discredits Israeli media reports and the journalists behind it as holding a pro-Israel bias, attempting to attack any organisation that shines light on human rights violations, but it also paints a picture of an Israeli government and a civil society that unjustly tries to discredit human rights advocates. Gabriel’s comment that it was important to him to speak to these organisations because one must also engage in dialogue with those opposing the government is more than disappointing to me. Of all the people in Israel that disagree with the government, these are the ones Gabriel chose? To most Israelis, this appears to be a vast generalisation – you Israelis are unable to deal with any criticism of your country, so the only ones that can provide us Europeans with a critical perspective of Netanyahu’s government are primarily EU-funded organisations. It ignores the fact that Israel is a democratic state in which politics are subject to hot debates representing a broad spectrum of opinions that are discussed among politicians, citizens and in the media. Meeting with a more diverse group of organisations or including meetings with opposition parties would have sent a more positive signal.

“If Gabriel’s intention was to provoke, he succeeded”

If Gabriel’s intention was to provoke, he succeeded. If his intention was to be a diplomat whose goal is to advance the resolution of the Israeli-Palestinian conflict, he failed. Israeli citizens will very likely take this affront personally, seeing as it feeds right into the existing sentiment that Israel is often misrepresented in Western media and misunderstood by Western politicians. This insult will not be taken lightly and it remains to be seen whether German President Steinmeier’s visit in early May will be able to smooth over this incident. Most definitely, Gabriel has done very little to pave the way for a cordial state visit. 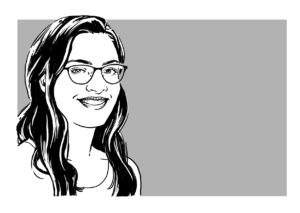 Tanya Shoshan is a class of 2018 Master of Public Policy candidate at the Hertie School of Governance. She holds a Bachelor of European Studies with Honours from Maastricht University. Her research interests lie in security and social policy. When she is not studying, writing or travelling, she enjoys finding new recipes to cook, new books to read or Vietnamese restaurants to try.