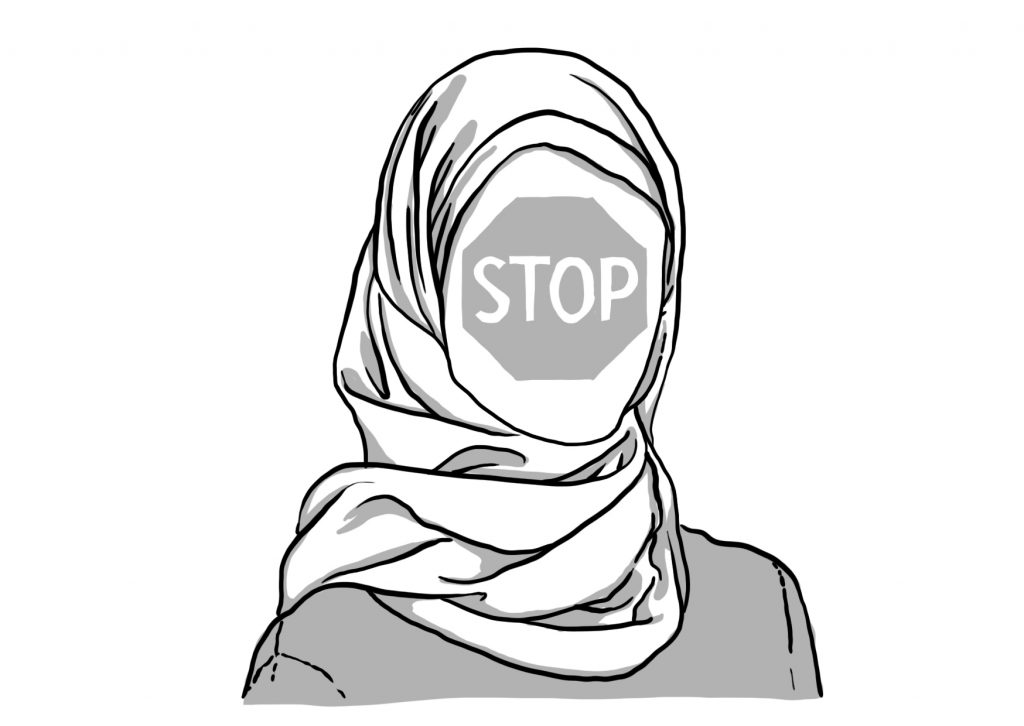 On 14 March 2017, the Court of Justice of the European Union ruled that private sector employers may be justified in banning employees from wearing religious, philosophical or political symbols, including headscarves, at work. Executive Editor Lisa Gow explains the key points of the ruling and considers some of its implications for the participation of Muslim women in European labour markets.

Is a private employer in the European Union entitled to tell a female employee not to wear a headscarf to work? If she insists on wearing one, is the employer entitled to dismiss her?

On Tuesday, 14 March 2017, the EU’s highest court, the Court of Justice of the European Union, answered these questions with a qualified “yes” in a long-awaited landmark judgment for the two parallel cases of Achbita and Bougnaoui. These cases had been referred to the EU Court for guidance under the preliminary reference procedure by the French and Belgian Courts of Cassation. In both cases, the claimants were Muslim women who had been dismissed by their employers after refusing to stop wearing a headscarf at work.

The facts of the two cases

Samira Achbita had been working as a receptionist for the security company G4S in Belgium for three years, during which time she did not wear a headscarf at work. Upon her return to work after a period of sickness she informed her employer that she wished to start wearing a headscarf. After she was told of the company’s neutrality policy, which forbids the wearing of all political, philosophical or religious symbols, not only headscarves, by its employees, she nevertheless insisted on wearing a headscarf and was soon dismissed.

Asma Bougnaoui, by contrast, wore her headscarf from the beginning of her employment as a design engineer in France. After a client complained about her headscarf to her employer, the employer asked her not to wear the headscarf in future. Bougnaoui refused to comply with this request and was then dismissed.

In a judgment that seems to aim to assuage right-wing populist parties in Europe, the EU Court held that if a private company follows an internal rule prohibiting employees from wearing anything visibly indicating religious, political or philosophical belief, which may include, among others, a Sikh turban, kippah or crucifix, this does not constitute direct discrimination on the grounds of religion or belief. Presumably, this means that not only the woman who wishes to wear a headscarf on a daily basis can be prevented from doing so, but also the public policy grad student who occasionally wears a t-shirt to work with I ♥ PLATO emblazoned across the front of it.

On the other hand, such a workplace policy could constitute indirect discrimination if it has the effect of putting people belonging to a particular religion at a disadvantage. Here, one can imagine a scenario in which an employer imposes a blanket ban on the wearing of any religious, philosophical or political symbols at work, but the only employees who actually wear any such symbols are Muslim women who want to wear headscarves. Such a rule would introduce a difference of treatment that is indirectly based on religion and belief. These women, therefore, would suffer indirect discrimination.

In such a scenario, the employer may be able to justify this indirect discrimination if they can show that the company policy pursues a “legitimate aim” and uses “appropriate and necessary means” to achieve this aim. What is a legitimate aim? One example given by the Court is an employer’s desire to be perceived as neutral by the outside world – after all, this is part and parcel of the freedom to conduct a business, which is protected in the EU Charter of Fundamental Rights.

Turning to the case of Bougnaoui, the Court considered whether an employer who has received a complaint from a client about the headscarf worn by a particular employee, but who has no general workplace ban in place, is justified in dismissing her. To this question, the Court held that the employer’s willingness to take account of a client’s wishes is subjective, and therefore is not objectively required by the nature of the job or the context in which it is carried out. However, as the EU Court did not know whether the French employer in Bougnaoui had dismissed the claimant on the basis that she had violated official company policy or simply disregarded a request to stop wearing a headscarf, it is for the French court to decide this issue.

This judgment has been awaited with great anticipation in Europe due to its wider policy implications for employment relationships and religious discrimination (the ruling is not only binding upon the actual parties to the two cases, but also upon all private employers and national courts across the European Union). More broadly, although this is the first time the EU Court has ruled on the headscarf issue (several cases have already been brought before the European Court of Human Rights) the ruling falls within a long pedigree of case law from the EU Court in which individual fundamental rights come into conflict with the interests of private enterprise, some of which are also protected by the EU Charter of Fundamental Rights.

Neutral, or not fair?

For those who favour respect for the individual liberties of underrepresented and disadvantaged groups such as Muslim women in Europe, this ruling gives reason for concern. The danger of company policies that pursue the putative goal of neutrality, banning all religious, political and philosophical symbols, not simply the headscarf, from the workplace, is that these can operate to systematically exclude women with non-Western cultural heritage from pursuing certain occupational and professional paths – including those historically dominated by white men.

At a time when policymakers in Western Europe are struggling to work out how better to integrate ethnic minorities, or, in the German case, how to enable a million asylum seekers to participate in the labour market, the ruling represents a step in the wrong direction. Typically, the wish to demonstrate adherence to religious belief through clothing is pitted against the personal pursuit of career ambitions; the two are often treated as mutually exclusive, meaning that women affected are told – once again – that they can’t have it all.

To give just one example, Aqilah Sandhu, a young German Muslim legal trainee who passed her State Exam with top marks and applied to Munich’s Higher Regional Court to complete part of her legal training, was told that she would only be able to participate if she refrained from wearing her headscarf in court. She appealed this decision to the Augsburg Administrative Court in Bavaria and won her case. Given that contemporary discourses on the headscarf often suggest that it symbolises patriarchal oppression against women, it is ironic that the consequence should be to try to hold back a young woman from entering a historically patriarchal institution like the law.

While oppression may be present in some cases, it is less than convincing to argue that the patriarchy will disappear once the State, legal profession or a private employer considers itself justified in telling a woman what she is – or is not – allowed to wear. 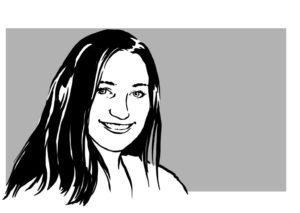 Lisa Gow is Executive Editor of The Governance Post and a second-year Public Policy student at the Hertie School of Governance.