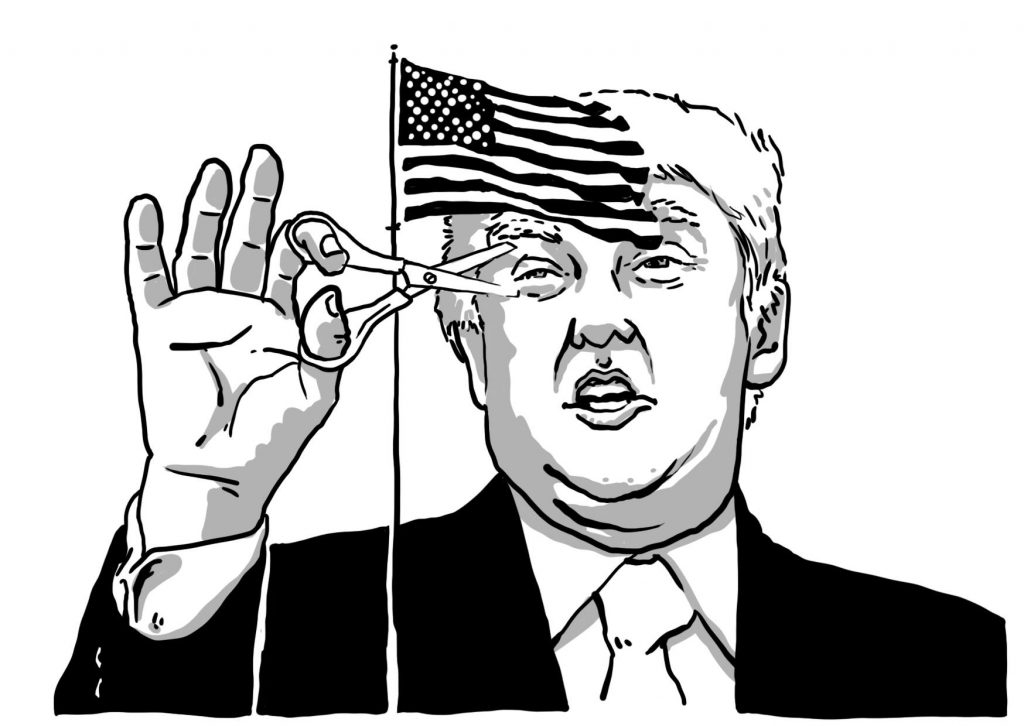 What are the explanations and implications of the Trump presidency? Global Politics, Security and Governance Editor Sean Donovan interviews Oxford University’s Andrew W. Mellon Professor of American Government Desmond King on the election, the role of identity in the US electorate, and what the future may hold for a divided nation.

The 2016 US election was a bombshell to political observers and there has been a near endless parade of postmortems and analysis on what drove the US electorate to vote for an atypical candidate like Trump. Even though it seems that everything that could possibly be said about 2016 has already been said, what do you think an under-appreciated or under-examined facet of the 2016 election is?

Three things.  First, commentators have not yet understood how social media operates and how important it is. As a presidential candidate, Donald Trump demonstrated a complete understanding of this medium and exploited it brilliantly. Old style campaigning and advertising is redundant.  Second, the scale of ideological and partisan division within in the US electorate was insufficiently appreciated by observers especially as it created a wholly different set of priorities for the core Republican and Democrat voters. The two sets of voters cared about different issues.  The significance of partisan loyalty was underscored – voters vote for the candidate on their party label. Third, the scale of ideological change in domestic policies has probably not yet been fully grasped – there are major changes in the tax/spending mix, treatment of energy industries, healthcare and income support, and defence.  The American federal government will be redeployed significantly in the next 12-18 months.

Two of the major storylines of 2016 for the Democratic Party were a newly assertive voice for African-Americans in politics via the Black Lives Matter movement and the disillusionment and defection of white working class voters.  Post-election, a schism in the party between those who support supposed “identity politics” and those who support an emphasis on economic populism seems to be emerging. As someone who has written at length on US race relations, do you believe the Democratic coalition can hold on to both the white working class and minority voters or will a strategic choice between which group of voters to pursue need to be made?

This is too big a question to develop fully here. But some preliminary thoughts.  The working class vote defected many elections ago to the Republicans, beginning with Ronald Reagan in 1980. One of Trump’s achievements was getting parts of this electorate to turn out, some of whom never voted in previous elections.  Second, the vote was close in some key states and if Hillary Clinton had mobilized more voters the outcome might have been different. She failed to enthuse part of the African American electorate who turned out in droves in 2008 and 2012. The argument that the Democrats have lost electoral direction because it is wedded to identity politics is wrong.

You have also written a book on the restrictive US immigration policies of the 1920’s; policies triggered by demographic anxiety. With the Trump administration’s recent attempts at restricting immigration, are we seeing echoes of that time or is there something different at play with the latest revival of nativism in the US?

The historical echoes in the Trump administration’s immigration initiatives are marked.  In 1924 Congress enacted and a reluctant president signed a policy creating a set of immigrant quotas based on the ‘national origins’ of the US population (such a measure had failed to pass during the previous two decades). In 1965, Congress abolished and President Lyndon Johnson signed a new law ending this restrictive immigration policy and removing any preferences by national origin, religion or race. The Trump administration executive order appears to modify this 1965 law by identifying named states. It will now be a matter of judicial resolution (as is the case for President Obama’s executive order) and the decision will turn on whether the courts decide that Congress has delegated authority in immigration policy to the executive.  If the Court finds in favour of President Trump I would expect the same kinds of protest mounted against the 1924 law to be mobilized.

Again, a major issue but briefly America voters are divided across racial, ideological and partisan lines to an exceptional degree. African Americans vote overwhelmingly Democratic while the percentage of white American voters supporting Democrats has been declining since the 1960s, and in parts of the South is markedly low.  One effect of the 2016 has been to confirm and deepen these cleavages. I see no sign of them declining. 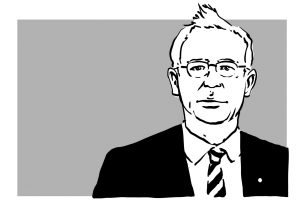 Desmond King? is the Andrew W. Mellon Professor of American Government at Nuffield College, University of Oxford. He specialises in the study of the American state in US executive politics, race and politics in American political development, comparative welfare politics and labour market policy, and democratisation and immigration policy. Before coming to Nuffield in 2002, he was a Fellow and Professor of Politics at St John’s College, Oxford of which he is now an Emeritus Fellow, and a lecturer in government at the London School of Economics. He is the author of 10 books and held a Nuffield Foundation Social Science Research Fellowship in 1997-98, a British Academy Research Readership in 2000-2002, and a Leverhulme Trust Major Research Fellowship 2005-08.? He was elected a Fellow of the British Academy (FBA) in 2003, a Member of the Royal Irish Academy (MRIA) in 2014, a Fellow of the Royal Historical Society (FRHistS) in 2015 and a Member of the Academia Europaea/Academy of Europe (MAE) in 2016.? 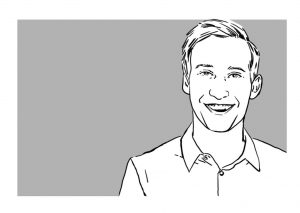 Sean Donovan is a 2018 Master of International Affairs candidate at the Hertie School of Governance. He has Bachelor’s degrees in Global Studies and French from the University of Minnesota. Since graduating, he has worked in public diplomacy and law. His interests include the rise of populism in the west, US domestic politics, and US-EU relations.