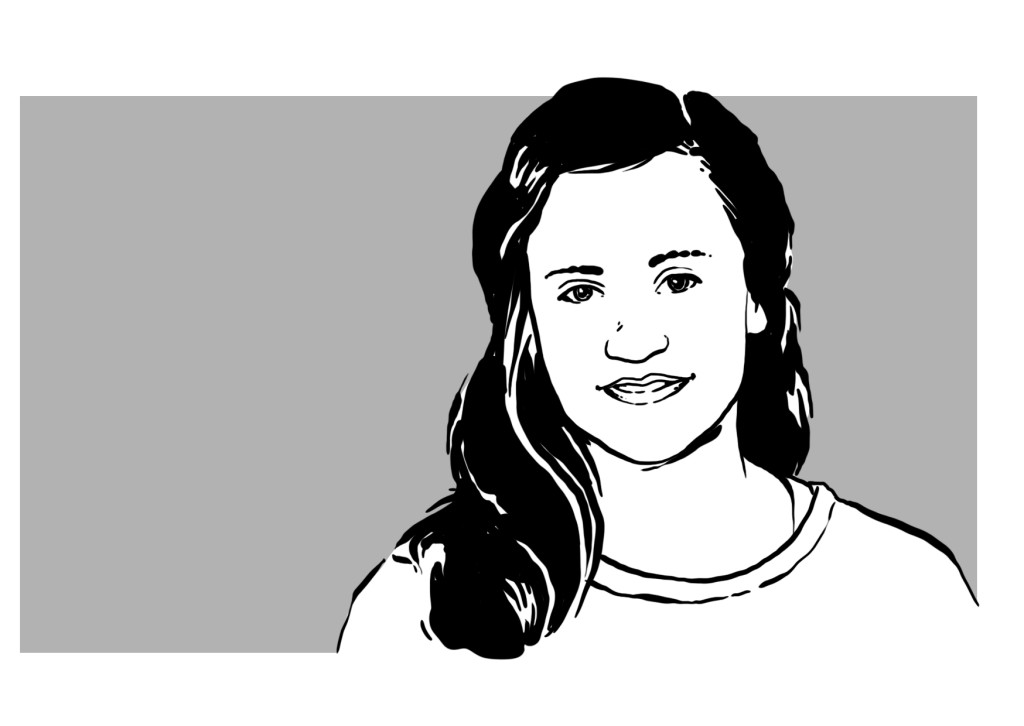 Michael Hallsworth recently visited the Hertie School to talk about the work of the Behavioural Insights Team in London – one of the few organizations worldwide that apply behavioural science research to policy-making. One of The Governance Post’s Executive Editors, Caro Reiner met with Hallsworth to interview him about the philosophy of behavioural insights and shed light upon some of the controversy surrounding it.

Hallsworth: Behavioural insights is about understanding how people actually behave in practice, in the real world, as opposed to how policy-makers assume people would behave. For many years, we have made policy using a model drawn from economics that is flawed and which ignores many drivers that determine how people act in the real world.

In the media, the Behavioural Insights Team (BIT) has repeatedly been dubbed the ‘nudge unit’. This was often countered as not being an accurate description for what you actually do – how so?

Hallsworth: A nudge is just one particular application of behavioural sciences. More specifically, a nudge is about preserving choice but also changing the way that choices are presented. They are an important part of what we do, but are not the only part. We take a broader view, and look at how any kind of policy instrument or tool can be improved by the use of findings from the behavioural sciences. Instead of saying “what is the alternative to legislation?” we might ask what the best way to construct legislation is, in order to ensure the impact we intend to have.

Altering the way choices are presented to people, or simply ‘choice architecture’, is an essential part of your work. From this standpoint, how would you respond to people arguing that applying behavioural insights, and ultimately influencing the choices people make, is freedom limiting?

Hallsworth: There are many ways to apply behavioural insights. People do not realise that sometimes. One way, for instance, is to help people make better plans, or to help people follow through on their intentions more. One example that we can point to from the behavioural science literature are so-called ‘implementation intentions’, meaning that if people are made aware of these and use them, it has been shown that these people achieve their goals better. That is not freedom restricting, on the contrary, it is enhancing freedom. Critics often focus on particular aspects and neglect the fact that behavioural insights is actually a much broader approach with many applications, which in the end increases autonomy, rather than reducing it.

The BIT usually designs interventions aimed at testing societal behaviour, occasionally however, you have also been ‘nudging’ the government – how does that look like and how do you implement it?

Hallsworth: Yes, I think there is a strong need for us to apply this thinking to the way government makes policy, rather than just thinking that government is great, while it is the public who should change what they are doing.

How can we do this? It can be difficult, especially coming from within government, and in particular when a lot of the initial drive behind our work is to address policy problems out there. Quite often there are instances where applying a behavioural perspective helps to at least identify the problems more precisely.

One issue in government – a common one – is that public officials want to spend their remaining budgets at the end of the financial year to get the same amount of money the following year – this is a strong default. I think there are a number of ways in which our understanding of what drives that behaviour is improved with behavioural insights allowing us to set up systems that can potentially prevent such wasteful behaviour from occurring. Those things are more precisely identifiable if you take a behavioural perspective to government. Yet, it is difficult to come up with solutions. We are still working on it. But I think that the self-reflective element in all this is extremely important.

Even within government you concern yourself not only with policies and their broader output, but increasingly also with their processes.

Hallsworth: Yes that is right. One thing we are looking at in particular is recruitment and reduction in recruitment biases. We have actually been involved in the development of a tool that can do this. Any public organization would be able to use this tool.

In Germany we recently got our own ‘nudge unit’ at the German chancellery, towards which public perception has not been very positive. A renowned newspaper’s headline read: “Psychologists in the chancellery”, suggesting that behavioural insights would be ‘manipulating’ the public. Do you encounter this type of distrust in the UK, too? How would you respond to people who use the word ‘manipulation’ and your work at the BIT in the same sentence?

Hallsworth: When we first started out in the UK there was controversy as well. There were commentators in the media saying that it was not the right thing to do. I think it is very important though to closely look what we actually do in real applications before making a judgement. You can come up with theoretical objections to anything. What people realised in the UK after a while, is that we were not doing all the sinister things that people were worried or talking about. They realised instead that we were actually doing very mundane things that made a difference in governance, for the better.

So I think, the first thing is not to prejudge anything. The second thing I would add is that government is trying to influence us all the time – it just often does it rather badly. And sometimes you are just dealing with how to make the overt purpose of an intervention more likely to be achieved. If you receive a letter asking you to pay your tax, you expect this letter to persuade you to pay your tax. Now the question is, how well that letter, or the government more generally, actually do that. Does the government draw on evidence on what is effective in achieving the defined goal? We urge our government to do exactly that.

Moreover, to gain people’s trust, there is a very strong need to be transparent about what you are doing. That is why the BIT strongly pushes government to trial things in practice and then also publishes the results to those trials.

How does the BIT get ideas for new projects and interventions it considers worth trialling? Are you taking most of your ideas from academic research, or are you approached by organisations – like your recent partner, The World Bank.

Hallsworth: So, we definitely get ideas for interventions from academic research. We continually scan what is happening in the academic world, and look for new papers we could apply in practice. One of our main roles is that translational role as an organisation, taking academic research and adapting it to the real world. In terms of projects, what generally happens is that organisations come to us with a problem and ask what our ideas for solving that problem are. As I mentioned, we usually get those ideas from the academic literature. Sometimes, but more rarely, we approach organizations directly with an idea that we think is very strong. We did that more in the early stages of our existence than now actually. Mainly because there is more demand now for what we do.

Where do you see the future of Behavioural Insights headed, in terms of your institution but also on a larger scale?

Hallsworth: We started off in the UK, but we are now present in Australia and the USA, and we are opening another office this year – so the BIT has significantly grown in size and taken on an international dimension. What I see the organisation doing, is trying to tackle some of the more complicated problems now, such as reducing social isolation – a problem that is very difficult to address. But I think, we are at a stage of our development that allows us to look at those more difficult issues, too. Looking forward, we should also be developing knowledge about the long-term effects of nudges, or other interventions, given that we have now been around for a while.

In more general terms, however, at some point we should stop talking about ‘behavioural insights’ because in the end our work comes down to just making policy better.

Michael Hallsworth is Director of Health & Tax at the Behavioural Insights Team. He was previously a Senior Policy Advisor at the UK Cabinet Office. When at the Institute for Government he co-wrote the MINDSPACE report, which is one of the main frameworks used by the UK government to apply behavioural thinking to public policy. He is completing a PhD in behavioural economics at Imperial College London, and he has a First Class MA and MPhil from the University of Cambridge. He has been published in ‘The Lancet’, the ‘Journal of Economic Psychology’, the ‘Oxford Review of Economic Policy’ and ‘PLOS One’.

Caro Reiner is an executive editor at The Governance Post and a class of 2016 Master of Public Policy graduate of the Hertie School of Governance. Currently she is also a visiting researcher at the German Institute for Economic Research (DIW) in the department for climate policy. Beyond energy and climate issues she is devoted to explore the growing field of behavioral economics in policy-making. After obtaining her Bachelors degree from Sciences Po Paris in Transatlantic Relations and Economics, Caro gained some work experience, among other things also, in journalism and social media consulting. Caro has a passion for urban design and architecture. In her free time, she enjoys practicing yoga and sharing her deep fascination for all topics that involve the human mind and brain.