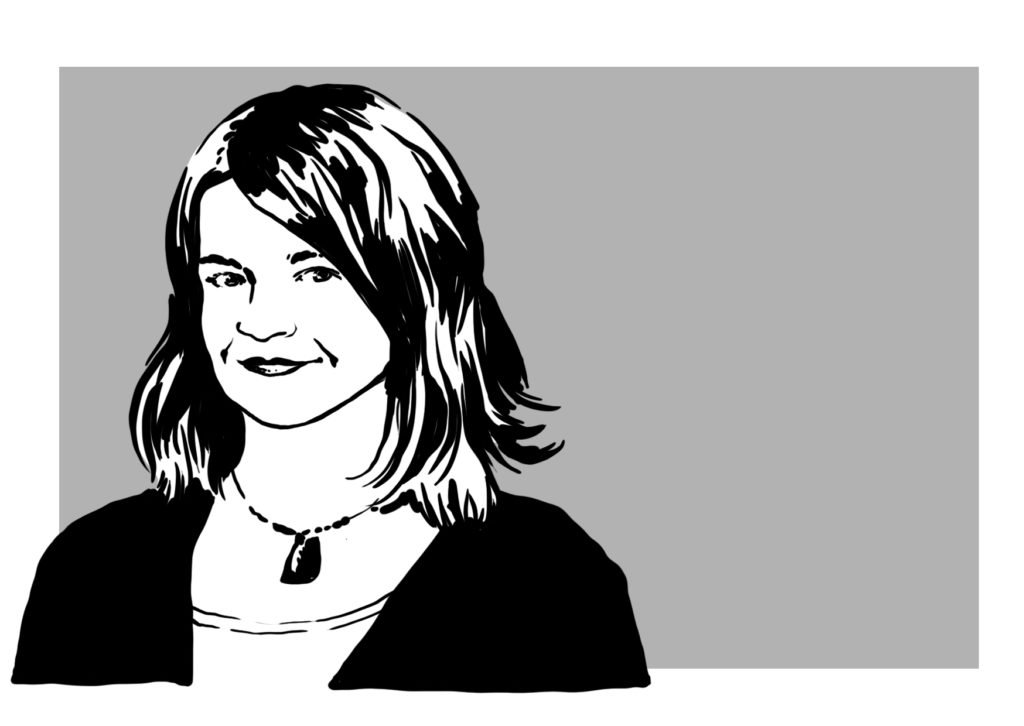 You would be forgiven for missing the potential solution to the two largest crises facing modern Europe. Although well-received by the European Commission, it passed almost immediately into public obscurity, hidden away in a four-page “non-paper” attached to a letter sent by the Italian government to Commission President Jean-Claude Juncker and European Council President Donald Tusk in late April. Outside European policy blogs and financial newspapers, it barely registered at all.

Italy’s “Migration Compact”, as the proposal is called, sets out the framework for a “Fair Grand Bargain” on EU migration policy. The Grand Bargain includes the conventional set of “easier said than done” policy responses – greater European investment in Africa, stronger common border controls, additional channels for legal migration – as well as some surprises, like joint EU-Africa bonds to finance infrastructure and growth projects. And then there is one bullet point that has been seized upon by the policy wonks in Brussels: “Common EU Migration Bonds”.

The migration bonds are not further elaborated in the proposal, except to note that they would be joint debt instruments issued at the European level to fund migration management and further the goals of the Migration Compact. In layman’s terms: national governments borrowing money together, guaranteed collectively by all the participants, in order to fund the infrastructure needed to process and support the migrants arriving in Europe.

If this sounds vaguely familiar, that’s because it is. The Italian proposal has brought back a word that has not been heard regularly in European policy circles for some time: Eurobonds.

In 2011 and 2012, during the depths of the sovereign debt crisis, Eurobonds were the word of the day in Brussels policy circles. The basic concept is deceptively simple: rather than issuing their public debt in the form of national bonds, Eurozone governments would issue public debt collectively in the form of Eurobonds that are guaranteed jointly by all the participating member states. Investors would essentially be lending to the Eurozone as a whole, rather than to its individual members.

The benefits of this proposal are manifest. Pooling public debt would lower the cost of debt repayment and borrowing in the Eurozone, providing much-needed stimulus to states like Portugal and Cyprus that are still struggling to break out from periods of extended austerity. As a risk-sharing mechanism, it would allow the Eurozone to better absorb macroeconomic shocks that affect individual member states or the Euro area as a whole. Additionally, by creating a stable and highly liquid asset for European debt, it would prevent future crises of investor confidence like the type that nearly pushed the Spanish government into bankruptcy in 2012. Then-Italian Finance Minister Giulio Tremonti went so far as to call Eurobonds the “master solution” to the Euro crisis.

However, the drawbacks of the Eurobonds proposal were just as apparent. Aside from the legal question of whether such a policy could be compatible with the no-bailout clause enshrined in the Lisbon Treaty, the biggest problem is one of moral hazard: if the “risky” countries are able to borrow at lower interest rates than the market would otherwise permit, they may borrow more than the socially optimal amount and run up “irresponsible” debt levels once again, essentially free-riding off the responsibility of their co-borrowers.

Despite a number of think tank proposals for clever incentive mechanisms and program designs to counteract the moral hazard issue – notably Bruegel’s well-received “Blue Bond” proposal, which suggested an incentive structure to keep debts at a sustainable level and suppress excess borrowing by less stable governments – this problem was deemed insurmountable by the German government, which killed the Eurobond discourse with a firm rejection in 2012.

Now Eurobonds are back, and they could hold the key to solving both of the existential crises threatening Europe today.

The migration bonds proposal is not entirely new; the Italian government first made mention of the idea in a report published by its Finance Ministry back in February. The report called simultaneously for further fiscal union and for a European solution to the migrant crisis, the two being intrinsically linked to the survival of the European project. In other words, the solution to these challenges lies together, in a smart and coordinated response.

The Italian government has so far been very modest in promoting what this idea could entail. No doubt Italian Prime Minister Matteo Renzi is cautious of pushing the fiscal implications of the migration bonds too far and running into resistance from Germany, which has already expressed its opposition to the proposal. But these implications are worth exploring.

Eurobonds were ultimately rejected because they were politically unacceptable in the “stable” states that had no desire to grapple with the moral hazard problem, nor to subsidize cheaper borrowing for the perceived “irresponsible” states. Additionally, with the signing of the Fiscal Compact in spring 2012 and gradual stabilization of the crisis-stricken economies (other than Greece), Eurobonds were increasingly seen to be no longer necessary.

Now, in 2016, the idea has re-emerged on a new field, framed within the context of the migrant crisis. The raising and dispersing of funds under this new bond proposal has less to do with “responsible” and “irresponsible” national budgets, and more to do with creating a European instrument to ease the financial strain of processing and caring for the more than one million asylum seekers and irregular migrants arriving in Europe each year. Depending on the policy design, rather than being an effective subsidy from Northern Europe to Southern Europe (as the original Eurobonds might have been), this is a scheme under which Germany and Greece could potentially both end up net beneficiaries.

The German government, however, has already rejected the migration bonds idea, claiming that they see “no basis” to open up a common debt scheme. Finance Minister Wolfgang Schäuble proposes rather to finance the migrant response through a future European tax on gasoline. But this misses the point: the German government has repeatedly complained of a lack of European solidarity in the migrant response, and with the migration bonds proposal, it has just been handed the opportunity to kill two birds with one stone – to fund the response to the migrant crisis in the short term while laying the groundwork for greater fiscal cooperation and a stronger and more stable Eurozone in the long term.

Opportunities like this one don’t come along every day. With the future of European project at stake, it might be time to show a little of that solidarity they’ve been calling for. 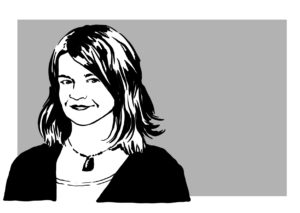 Kris Best is an MPP student at the Hertie School of Governance. She holds a B.A. with a double major in Economics and Political Science from the University of Victoria. Before coming to Hertie, she studied European policy at Sciences Po in Paris and spent two years working as a government analyst in fiscal and financial regulation policy in Canada.