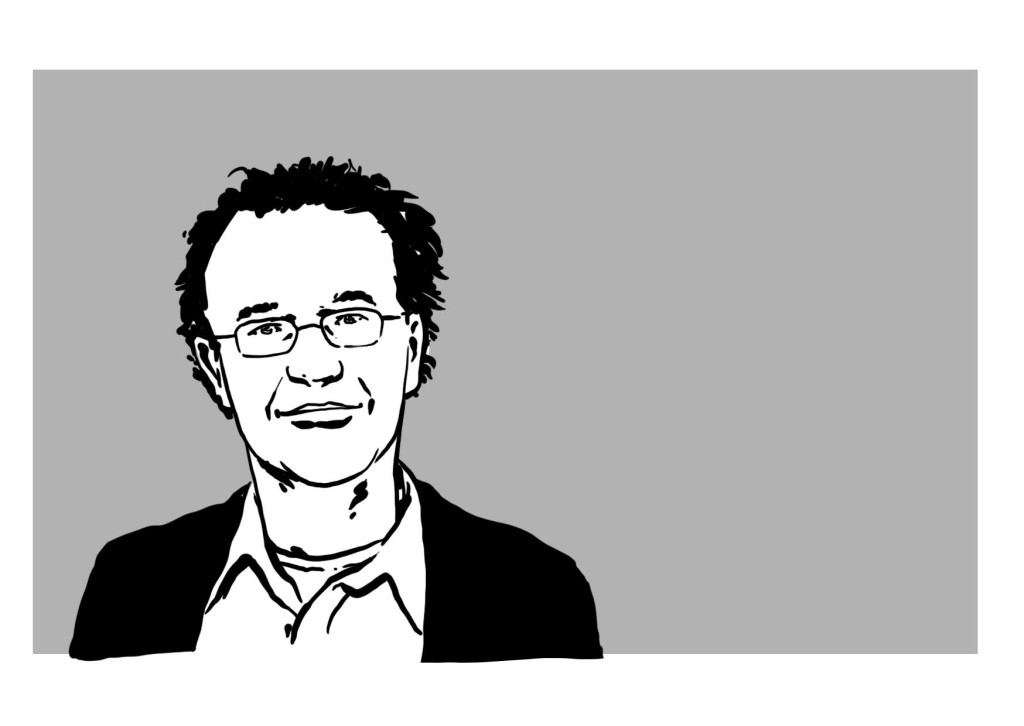 Global governance is expanding fast and in different directions, often without a clear or principled framework to guide institutional creation and change. Bilateral and multilateral treaties as well as international organizations have been growing in number and scope, and they have come to affect most fields of governance in one way or another. States have delegated more and more authority to international institutions and international courts; many international bodies have evolved well beyond initial expectations; and new forms of transnational and private authority have emerged outside of formal delegation structures altogether.

Until very recently, and to a large extent still today, many observers have seen the rise of global authority in a positive light, as increasing collective problem-solving capacity in an interdependent world. In recent years, however, negative effects have been noticed more widely. These relate, in the first place, to a greater political controversy and even protest related to international authority. Social movements and political parties are growing more critically towards international authority, and citizens become more skeptical of all things international. Second, the greater attention to global governance has also led to stronger critiques based on its democratic deficit, weak accountability mechanisms, and lack of judicial control, and calls for institutionalized accountability measures along the lines of domestic models have grown over the years. Finally, such critiques are especially pronounced among developing countries where many have for years perceived international institutions – especially the international financial institutions and the UN Security Council – as tools of domination for the global North and have sought to create greater autonomous policy space. This resistance may weaken global governance before it is strong enough to help solve some problems.

What is at stake is the very idea of a liberal international order based on ever-stronger international institutions. However, answers such as the insistence on national sovereignty and the closing of national borders risk throwing the baby with the bath water and are at odds with the requirements of effective and responsive governance in a partly globalized world. What is needed is a criteria-based approach to the allocation of international authority.

A nuanced answer is provided by the principle of subsidiarity. Subsidiarity is typically understood as a presumption of lower-level decision-making, which allows for the centralization of powers only for particular good reasons. The principle is widely seen as an attractive starting point for thinking about, and designing, the vertical distribution of powers in multi-level systems as it reflects the idea that self-government is typically more meaningful on a smaller scale. The European Union in particular has put great hopes on subsidiarity, but with mixed results at best. In a project with lawyers and political scientists, we have assessed under which conditions subsidiarity can be a meaningful guiding principle for global governance.1

The picture that emerges from this inquiry is not a homogeneous one. If the presumption of the lower level can be easily overridden by efficiency or other arguments, it is likely to be meaningless, as the EU case amply illustrates. Only a strong version of subsidiarity, which justifies authority transfers only in well-defined cases and with a high threshold is likely to trump other considerations. Even though subsidiarity may not provide all the answers to the challenge of allocating powers in global governance yet, it represents a useful starting point.

Its most typical application concerns the exercise of formal autonomous institutional powers, for instance by international courts: we can expect the demand for an inclusion of subsidiarity as a guiding principle to grow with the strength, visibility and specificity of authority in global governance, and especially with the expansion of authority over time beyond initial (often consensually adopted) frames. However, the supply of subsidiarity is likely to be uneven: while autonomous global governance institutions may have incentives to respond to subsidiarity demands and thus give more autonomy to member states in order to bolster their position and legitimacy, the inclusion or application of subsidiarity as a decisional principle may be prevented by powerful actors who want a strong regime and consider subsidiarity as a weakening of institutional strength – the US position towards the growing demands to allow more room for specific national solutions in the UN drugs regime is a case in point. Subsidiarity demands in global governance have translated into practice in certain areas of international politics, for example the European human rights regime, while they have found less expression in other areas, such as trade and investment. In contrast, more fluid and informal institutional settings will typically trigger fewer demands for subsidiarity, and they are also not as easily suited to the application of the principle as more formal decisional processes.

We argue that strong subsidiarity, based on considerations of self-government and value pluralism, should be seen as a general default rule across issue areas, and that it should apply especially firmly in areas in which we cannot identify weighty, justice-based reasons for the scaling-up of decision-making. These include first and foremost economic domains, such as trade and investment, where we would expect political and judicial bodies to practice significant deference to domestic decision-making and values. In other areas, such as international security or environmental regulation, which deal with issues of direct transboundary impact, we advocate a weak version of subsidiarity – one that retains a general presumption for the local, but lowers the threshold for scaling decision-making up. With regards to human rights, our assessment is more ambivalent, as we think the scope and extent of rights ought to be defined with input from national as well as international levels, so as to counter potential biases against vulnerable groups in the national political process.

Subsidiarity is not a cure-all for the ills of global governance, but it is beginning to shape different areas and institutional contexts, and it holds significant promise as normative and legal guidance for institutional design and for the exercise of authority in the global realm. The landscape of subsidiarity is bound to remain variegated, but the concept is gaining ground and holds much appeal for many actors as a principled way of balancing the need for strong global cooperation with a continuing emphasis on the value of local self-government. In that sense, subsidiarity may offer a tool to deal with widespread and increasing criticisms of the growing encroachment of international institutions into domestic concerns by making the liberal international order more responsive to legitimate domestic concerns without falling back to sovereignty-first arguments, which are neither effective nor democratic. 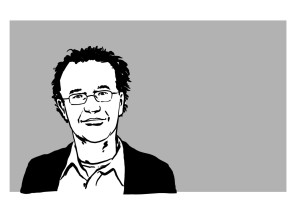 Markus Jachtenfuchs teaches European and Global Governance at the Hertie School of Governance. After studying political science in Mainz, Paris, Berlin and Bruges, he received his PhD from the European University Institute in Florence in 1994. He worked at the Mannheim Centre for European Social Research (MZES) and completed his post-doctoral thesis at the University of Mannheim in 1999. Before joining the Hertie School of Governance in 2006 he was Visiting Professor at the University of Greifswald and Professor of Political Science at Jacobs University Bremen. In 2010, he was the Pierre Keller Visiting Professor of Public Policy at the Harvard Kennedy School and the Weatherhead Center for International Affairs. 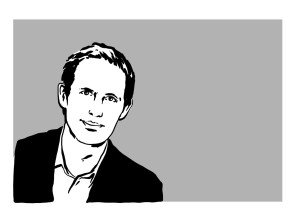 Niko Krisch is a professor of international law at the Graduate Institute of International and Development Studies in Geneva. He works on issues of international law, global governance and law beyond the state. Furthermore, he is the programme coordinator for global governance at the Institut Barcelona d’Estudis Internacionals (IBEI) and a fellow at the Hertie School of Governance, Berlin. Previously, Nico Krisch was ICREA research professor at the IBEI (currently on leave), a professor of international law at the Hertie School, a senior lecturer at the Law Department of the London School of Economics and Political Science, and a research fellow at Merton College (Oxford), New York University School of Law and the Max Planck Institute for Comparative Public Law and International Law in Heidelberg. He has also been a visiting professor of law at Harvard Law School. He holds a Ph.D. in law from the University of Heidelberg and a Diploma of European Law of the Academy of European Law in Florence, Italy. Niko Krisch is the author of Selbstverteidigung und kollektive Sicherheit (Self-defense and Collective Security, 2001) and of articles on the United Nations, hegemony in international law, and the legal order of global governance. His most recent book, Beyond Constitutionalism: The Pluralist Structure of Postnational Law (2010), was awarded the 2012 Certificate of Merit of the American Society of International Law. He is also a member of the Council of the International Society for Public Law.