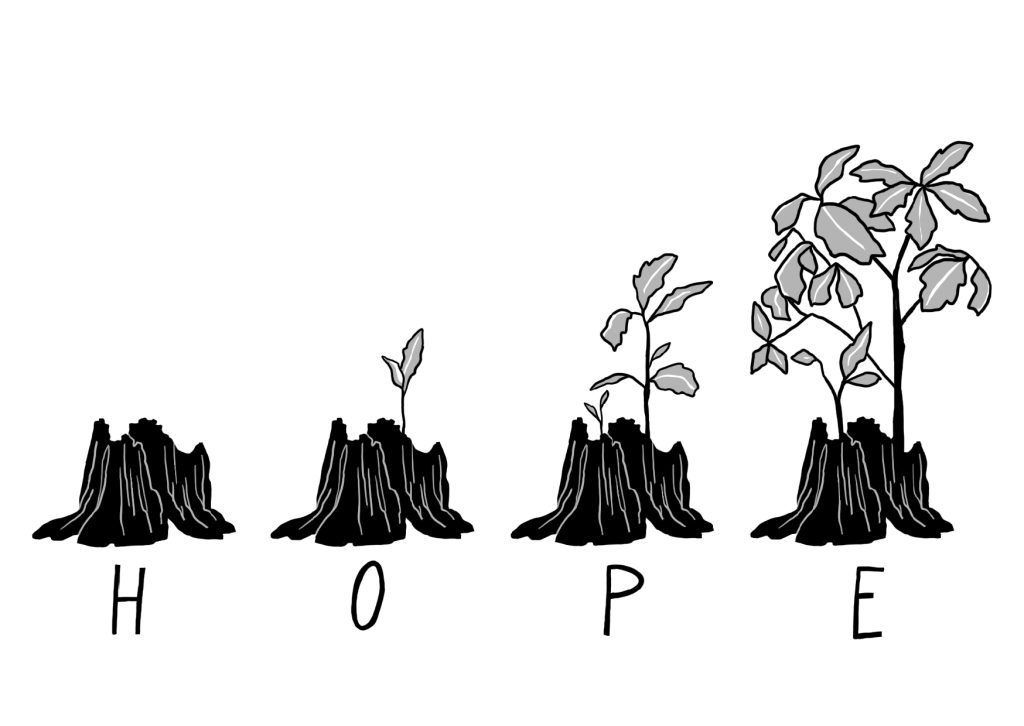 The first-ever treaty banning nuclear weapons came into force on 22 January 2021 after decades of human struggle against one of the deadliest weapons. The Treaty on the Prohibition of Nuclear Weapons (TPNW) is the first multilateral treaty in international law which attempts to mitigate the impact of use of nuclear weapons. Highlighting the role of individuals and civil society in advancing the treaty, the United Nations Secretary-General acknowledged that “the survivors of nuclear explosions and nuclear tests offered tragic testimonies and were a moral force behind the Treaty. Entry into force is a tribute to their enduring advocacy”.

According to Article 6 of the 1968 Treaty on the Non-Proliferation of Nuclear Weapons (NPT), State Parties are required to pursue negotiations for effective nuclear disarmament, but progress has been sluggish over the past fifty years. The United Nations General Assembly convened a conference in New York in 2017 aimed at negotiating a legally binding agreement for the elimination of nuclear weapons under Article 6 of the NPT, which was approved by 120 states. The ground-breaking new TPNW opened for signature on 20 September 2017. The Treaty received its 50th ratification from Honduras on 24 October 2020, which then triggered the 90-day period before the TPNW could enter into force (Article 15).

The Preamble of the treaty acknowledges the catastrophic impact of use of nuclear weapons while also recognizing the importance of the Comprehensive Nuclear-Test-Ban Treaty (CTBT), the NPT, and prior international agreements on nuclear-weapon-free zones as cornerstones of global nuclear disarmament and non-proliferation. At the time of joining the TPNW, a State Party must make declarations on whether it has eliminated the previous nuclear weapons program, currently has nuclear weapons, or holds another country’s nuclear weapons in its territory (Article 2). State Parties agree to not engage in developing, testing, possessing, stockpiling, transferring, stationing, and installation or deployment of nuclear weapons or nuclear explosive devices. Article 1 also prohibits the “use or threat to use nuclear weapons”, indicating a prohibition on nuclear policies based on deterrence.

Nuclear-weapon states entering the Treaty must eliminate their nuclear weapons by immediately removing such weapons from operational status and submitting a time-bound plan for their destruction within 60-days of joining the treaty (Article 4). States that eliminate nuclear weapons prior to joining the Treaty must cooperate with a competent international authority, as designated by the Treaty. These provisions of the Treaty are not subject to reservations (Article 16).

The concept of ‘victim assistance’ was developed through a humanitarian lens as a measure to guide states to work towards victims’ complete and effective participation in the society through realisation of their human rights.

Through Article 6 and the Preamble, the TPNW presents a holistic humanitarian view of nuclear disarmament. It is a first for an international treaty to incorporate binding provisions for those affected by the use and testing of nuclear weapons. Obligations of State Parties are not limited to future use and testing only, but extend to past nuclear activities too. Each State Party is obligated to provide victim assistance to those affected by nuclear weapon use and testing within its jurisdiction as per applicable international humanitarian and human rights law. States are bound to adequately provide age and gender-sensitive assistance, including medical care, rehabilitation and psychological support, and provide for social and economic inclusion of victims. The treaty also obligates each State Party to take appropriate measures towards environmental remediation of areas contaminated due to nuclear activities in its jurisdiction.

Article 18 states that implementation of TPNW shall not prejudice obligations undertaken by States Parties with regard to existing international agreements. However, in case of conflict, the provisions of TPNW shall prevail over existing international agreements (Article 30, Vienna Convention on the Law of Treaties). Although this reasoning aligns with the general international law rule of lex posterior derogat legi anteriori, i.e. later law prevails over earlier one, several concerns have been raised on the co-existence of TPNW and NPT.

Nuclear-weapon states such as the United States, United Kingdom, India, and Pakistan participated in the 2014 Conference on the Humanitarian Impacts of Nuclear Weapons in Vienna, but boycotted the 2017 UN negotiations and working group sessions. Other nuclear-weapon states and NATO members, such as Canada, have been against the TPNW initiative since the beginning. Their contention is that TPNW will shift focus from other disarmament and non-proliferation initiatives, such as ratification of the CTBT and can undermine the NPT. Further, extensive safeguard provisions can give states the option to choose amongst treaties or to “forum shop,” potentially weakening the efficacy and implementation of any single disarmament effort. For example, in order to avoid the international non-proliferation obligations on monitoring and transparency under the NPT, a State Party might intentionally sign the TPNW instead.

Legal implications of the Treaty

The ratification of treaty provisions by several states signifies an important piece of general state practice and can become part of customary international law, creating rights and obligations for non-party States (Article 38 (1) (b), Statute of the International Court of Justice). Such practice should be a “widespread and representative” norm (North Sea Continental Shelf Cases, ICJ Reports 1969, p.3). For universal elimination of nuclear weapons, the prohibition on “use or threat of use of nuclear weapons” will have to gain acceptance as a customary norm. The International Court of Justice (ICJ) in 1996 Advisory Opinion on the Legality of the Threat or Use of Nuclear Weapons determined that there is no universal prohibition of the threat or use of nuclear weapons. Now, this finding will only hold ground until the TPNW attains (near) universal ratification. The Court further held that the use of force (including nuclear weapons) is against Article 2 (4) of the UN Charter. Use of force must be within the bounds envisioned by international humanitarian law and since nuclear weapons are indiscriminate, they defy the rules of war. However, the Court could not “conclude definitively whether the threat or use of nuclear weapons would be lawful or unlawful in an extreme circumstance of self-defence, in which the very survival of a State would be at stake.” TPNW, for its State Parties, has now completely (even in extreme circumstances of self-defence) prohibited “use or threat of use of nuclear weapons” (Article 1).

A new approach to nuclear arms control has been introduced by the TPNW in the 21st century, breaking decades of stagnation in the disarmament regime. Despite the assertion of some states that the provisions are politically inefficient, non-state actors continue to put unwavering efforts in advocating for a humanitarian approach to a nuclear arms control regime. Nuclear weapons have remained a serious threat to humanity ever since they were first used in 1945. They have now been classified as ‘illegal indiscriminate weapons of mass destruction’ alongside chemical and biological weapons. The prohibition of these weapons will first encourage public acceptance of their elimination and will place political pressure on governments and financial institutions to cease investments in nuclear weapons technology. Hopefully, prohibition will lead to a significant shift in public opinion, resulting in rapid progress in eliminating these weapons.

Astha Pandey is a recent graduate of National Law University Nagpur, India. Her interests lie in the areas of international relations, environmental justice and public policy.