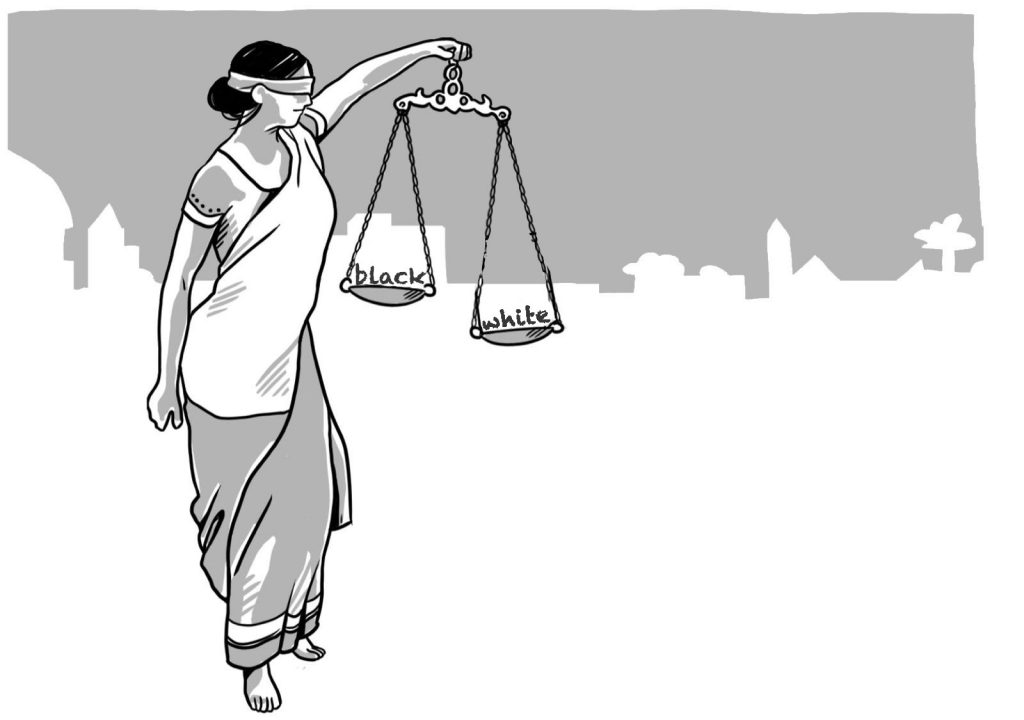 I remember the first time I ever heard her name. I was around 11 years old, sitting in the back seat of my dad’s green Honda Civic as we drove home from the hardware store one morning. My dad turned on the radio and the distinct sound of U2 came on over the speakers. It must have been one of the first times I heard their song, “Walk On”:

You could have flown away
A singing bird in an open cage
Who will only fly, only fly for freedom

I asked my dad what the song was about, and he began to tell me about Aung San Suu Kyi. She was a leader, a fighter for democracy and human rights – a good person. She had been arrested, guarded in her home for years, and the world had done nothing to change that. Bono had written this song in her honour.

11 year-old me imagined a woman in a high tower, with guards surrounding its base. It was an image of a damsel in distress influenced by my interest in fantasy novels at the time. But Suu Kyi did not need saving, my dad told me. She would endure for however long she needed to help the people of Myanmar achieve democracy. ‘Good people always find a way’, I thought.

In 1988, Aung San Suu Kyi had returned home to Myanmar just in time to help guide her country forward. Her father had been Aung San, and he had played a prominent part in the fight for independence from Great Britain in 1948. After a military junta deemed Suu Kyi’s election victory invalid, she survived a total of almost 15 years under house arrest. During this time, she refused their offer to allow her to leave Myanmar to visit her dying husband, because she knew she would most likely not be let back in. Her people needed her. Her personal sacrifice was evident; her influence was unquestionable.

Suu Kyi became the face of good in her nation. Her struggles, her perseverance, and her vision for moving forward helped to build the foundation of modern Myanmar. The possibility for positive change, advancing human rights, and progress glistened through her. In 1991, Suu Kyi – still under house arrest – won a Nobel Peace Prize. TIME Magazine named her one of the “Children of Gandhi”. History had already written her legacy in the heavens.

But by 2017, the world began to see a different side of Suu Kyi. She was now the leader of Myanmar and in a position of power. The military’s persecution on the Rohingya minority – and other minorities – flared again in 2012, causing hundreds of thousands of them to flee. It was a continuation of attacks with historical roots reaching back to the1970s. Yet, Suu Kyi did nothing to protect them. She did not admit that the military had committed war crimes. In 2019, Suu Kyi even travelled to the International Criminal Court to defend the military’s actions in front of the world.

She who had once been a beacon of democracy, had become a perpetrator of genocide. It was an about-face that shocked the world. It was a fall from grace.

I wondered, what happened to Aung San Suu Kyi? How had someone who was seen as the essence of good, turned drastically bad? How would history judge her?

Most things in life are grey. Not black, or white. And more importantly, people are like that, too. But the way we tell stories often forces us to make judgements on the people in them. We simplify a person’s essence to one of two options: good or bad. Nelson Mandela is good. Mao Zedong is bad.

The problem with this tendency is that it makes it dangerously easy to overlook the nuances of being human. Without this nuance there is less dialogue, which, as we’ve seen, leads to more polarisation in society. Most of our existence does not operate in one of two large circles neatly labelled “good” and “bad”. Rather, it exists in the thin space where they overlap – the grey area. No matter who we are, we all will hurt and slight some people, but help and cherish others. We should shift how we judge characters in history to reflect this holistic reality. Should we, instead, look at the morality of their choices?

In a recent class, I watched a documentary called “The Death of Yugoslavia” and learned of former Bosnian President Alija Izetbegović. He was new to me: a clean slate. The film portrayed him as a defender of his people against the Croats and Serbs. He appeared more empathetic and genuine than the other leaders involved in the war in the early 1990s.

I asked my professor: “Izetbegović seems like he had higher moral standards. He didn’t come off as ruthless. What’s his reputation in history?” He answered something like, “It’s tricky to judge leaders in terms of morality. If we do, things can get messy.” Thinking back, it is pretty obvious, isn’t it? Morality is relative to an individual’s own perception and the society that shaped it. What you think is right, I may think is wrong.

For example, a leader may decide to begin policies that improve their state’s economy – and help lift part of the population out of poverty. But that same decision may damage the environment and generations to come. An economist and conservationist disagree on which is the morally correct decision. Maybe then, morality is best used to assess ourselves rather than the actions of others.

The Stoics – known for their discernment and level-headed decision-making – advised to focus on a person’s deeds: “You know a philosopher by their fruits, by the way they applied those lessons in their lives.” But if a person does both bad and good; does one cancel out the other? Should we add and subtract the goodness of their deeds like a mathematical equation to designate whether the summation of their existence is negative or positive? Must each of their actions be a factor in a zero-sum game?

Suu Kyi, Izetbegović, Mandela, and Mao are purely examples. Each person’s decisions, the influence and scope of those decisions, and how people are affected by them are incomparable. Each leader operated under unique conditions and countless variables. This complexity, however, is often forgotten once a person is labeled ‘good’ or ‘bad’. Rather than describing the events or history of Myanmar, the purpose of this article is to show the ambiguity of how we remember people and the context in which they operate.

We try to make it easy and categorise a human life into two dangerously simplified silos. We see the same binary way of thinking in cancel culture: people are judged to be ‘bad’ as if the act that preceded their damning was the only aspect of their entire existence. Yes, a person who does bad should be punished, but not at a level disproportionate to their offence. This black-and-white thinking is what has contributed to increasingly polarised societies.

In short, humans are complex: their relationships, motives, reasoning, and decision-making. It is best to save judgement until all factors are accounted for, studied, analysed, and compared before the zeitgeist of a person’s existence can take shape. And when it does, we should make sure to allow space on the spectrum between good and bad; space for the grey in which most of the human experience exists.

Suu Kyi’s case is different from the other leaders mentioned: she is still alive. And as I write  this, she is once again under arrest, following the coup in Myanmar earlier this year. So what will she do, when and if, she returns? And if she does good now, how do we remember her?

Stefano Montali is a Master of International Affairs candidate at the Hertie School of Governance. He has previously worked as a Producer at digital agencies in San Francisco for clients such as YouTube. Originally from near Miami, he enjoys solo backpacking, playing music, watching documentaries and running around Berlin.