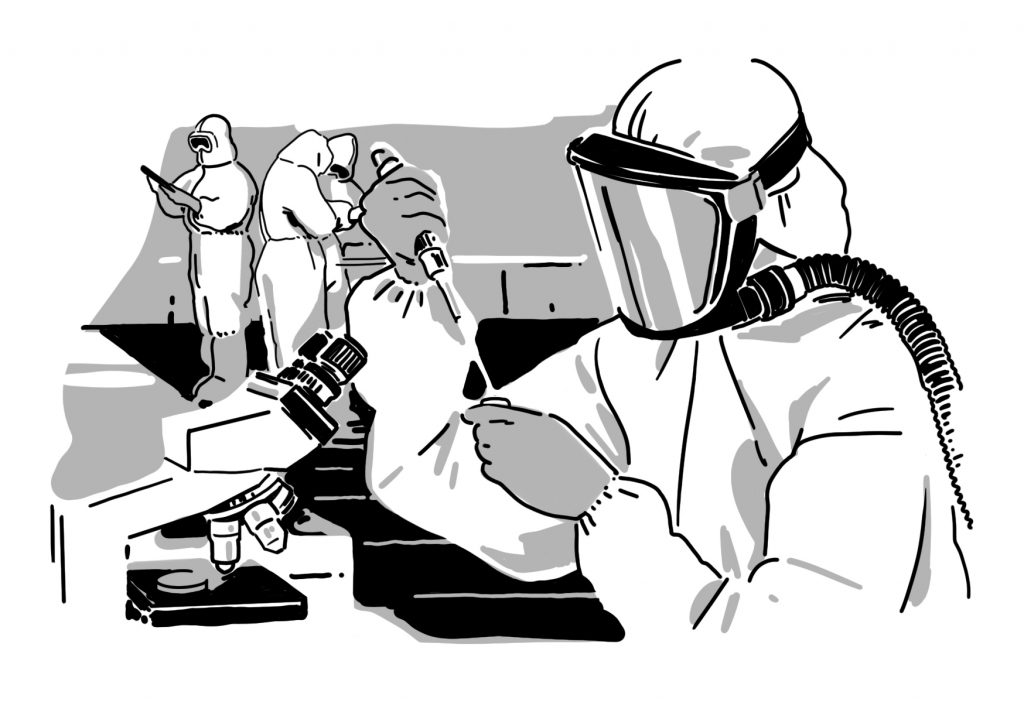 Chinese vaccine diplomacy in Africa is being seen as an opportunist geopolitical move to strengthen its Belt and Road Initiative. What can we expect from this new form of soft power? Vaccines in exchange for better access to natural resources or maybe for political favours by African countries?

COVID-19 has left a world order where we find a more assertive China and a weaker United States, forcing some countries to reconsider their allegiances. The growing rivalry between Washington and Beijing has gone beyond a simple confrontation. The US has been absent in leading a global health response unlike during earlier international crises – from tsunamis and earthquakes to nuclear disasters. While the US. has been embroiled in dealing with the health crisis domestically, China has taken advantage of the current emergency by filling the American leadership gap.

An evolving soft power: from mask diplomacy to vaccine diplomacy
China gained worldwide notoriety when the first infections, from an unknown virus, later on catalogued as COVID-19, were detected in December 2019. The Asian country locked down its population to control the virus but meanwhile a rapid expansion of it was taking place. Once the virus was controlled at home, China positioned itself as the leader of the so-called “medical diplomacy“, exporting surgical masks and sending medical equipment to help collapsing healthcare systems across Europe and Africa. But a COVID-19 vaccine has become the perfect tool to spread its influence further and position itself as a leader in the fight against the pandemic. This supply diplomacy, employed by Chinese President Xi Jinping and often referred to as the “Health Silk Road”,  hopes to gain a long-term diplomatic return and, in some cases, it has already begun to bear fruit.

In September 2020, for example, Zimbabwe’s President, Emmerson Mnangagwa, granted some Chinese companies permission to mine coal in Hwange National Park. This came after the Government of Zimbabwe, overwhelmed by the increasing number of COVID-19 cases, received 30,000 testing kits, 220,000 surgical masks, and 40,000 medical gloves from the Chinese government. Although the mining pact was not carried out due to international and domestic pressure by conservationists, it is expected that China will continue to reap benefits in the economic, political, and social spheres in the coming months. In February this year, Zimbabwe received a donation of 200,000 Chinese state-owned Sinopharm doses, and the country is set to purchase another 1.2 million doses from China at a preferential price.

How this new form of soft power or “vaccine diplomacy” transpires is yet to be seen – through better access to natural resources (as was the case in Hwange), expansion of new markets, and/or financialization of infrastructure projects – but it is clear that China’s growing presence in Africa has been more noticeable during the pandemic. Could vaccine diplomacy allow Beijing to play a stronger role and be a bigger influence in the African continent or in those countries that might see China as a possible ally?

Interests behind the Chinese Health Silk Road
Zimbabwe is not the only country in the African continent to take advantage of good relations with China; Senegal, Ethiopia, the Republic of the Congo, Egypt, Seychelles, and Morocco have all received the Chinese Sinopharm vaccine. Stronger diplomatic ties between these countries and China are due to several reasons. Firstly, Sinopharm, while less effective, is cheaper than Pfizer and Moderna. This is partly due to the nature of the Chinese vaccine; an inactivated virus vaccine is easier to deploy and transport as it is not needed to be stored at a very cold temperature. As the vaccine requires storage infrastructures that some countries are not adequately equipped with, Beijing constructed production and manufacturing facilities in Morocco, Egypt, and Ethiopia, to enable the production and distribution of the vaccines to meet both domestic and global demand.

While these African countries can benefit from the technology transfer and improve their production capabilities, the Asian power can reinforce its well-known Belt and Road Initiative. President Xi Jinping announced in the Forum on China-Africa Cooperation (FOCAC) that China will be donating packages of cheap loans along with grants and investments worth $60 billion in the next three years, but it is also already the largest bilateral creditor in Africa and, thus, often holds the key to unlock debt re-negotiations. Moreover, China’s economic ties with the continent go beyond infrastructure investments. Around 10,000 Chinese firms are currently operating in Africa, and there are more African students in China than in the United States and Europe together, which indicates that these ties have largely been fruitful. Mask and vaccine diplomacy are strategic moves to build a more robust Belt and Road Initiative in the area of health, a topic that has been on China’s agenda since 2015 and one that the pandemic has helped to accelerate and strengthen. While China’s health diplomacy in Africa has had a significant and historical impact even before the COVID-19 crisis, its role was not particularly prominent till other major players, like the US and the European Union, shifted their focus on domestic issues.

Towards an uncertain geopolitical future
China is not only supplying African countries with vaccines at a more affordable price and with other benefits related to the whole project, but it is also supplying the same to other low and middle-income countries such as Brazil, Indonesia, Pakistan, and  Bangladesh. Beijing is preparing to become the leader in global health response and regain global confidence after being initially accused of suppressing the true extent of the health crisis. China wants to position itself as a responsible superpower in the international system, that will try to stand out from other world powers, and gain advantages that other countries would not be granted. This new form of soft power will allow China to play a stronger role and influence countries that see this moment as an opportunity to form alliances. 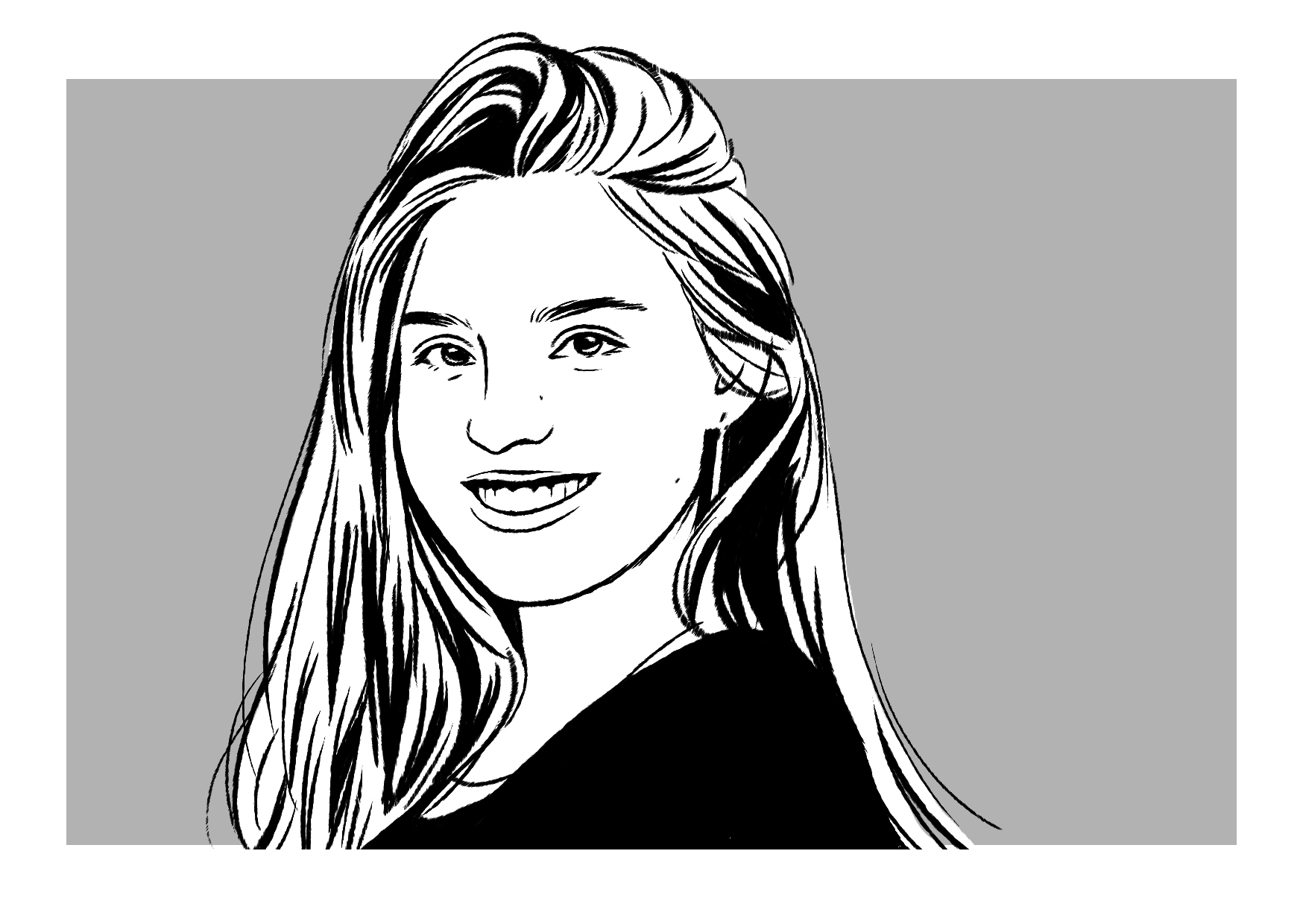 I am an undergraduate student of International Relations at Blanquerna University – Ramon Llull in Barcelona and I am passionate about international affairs and geopolitics. I have a strong interest in the Mediterranean region and in particular, in water-related issues. I also did my exchange program in The American University in Cairo, Egypt, where I lived there for 6 months.