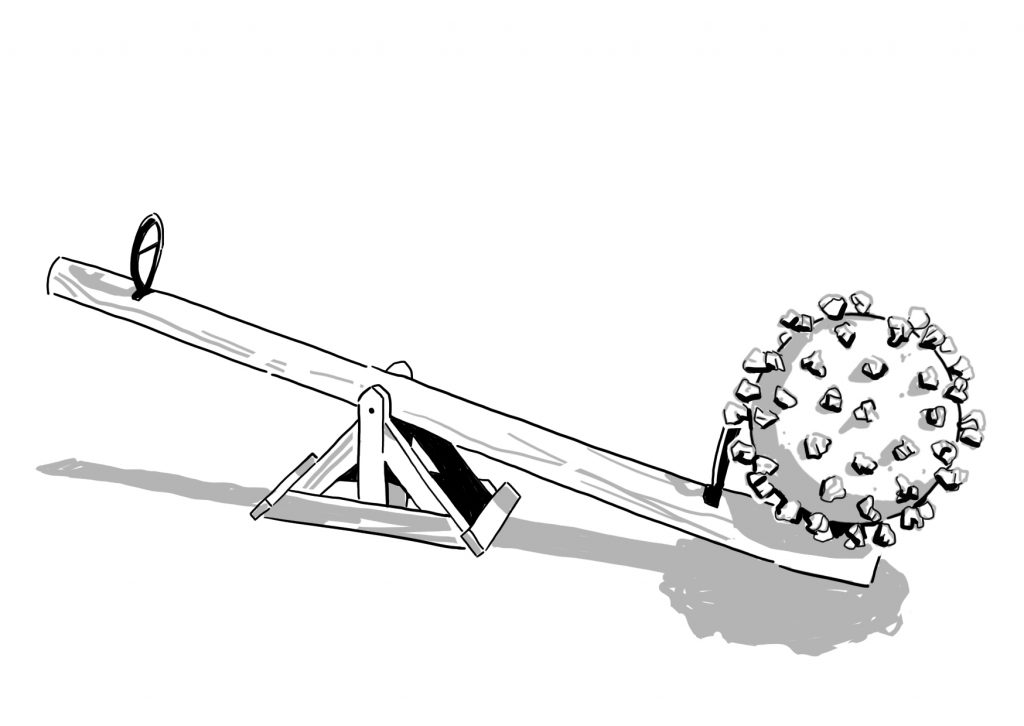 Since July 12, 2020 more than 12 people have been killed in what has been the worst fighting between Armenia and Azerbaijan since April 2016.

The region of Nagorno-Karabakh is a conflict region on the brink of war. It is a conflict that if it escalates could drag in Russia and Turkey, potentially Iran, and would play out in close proximity to Europe. The two former Soviet Republics of Armenia and Azerbaijan have been in a bloody stalemate over the autonomous region of Nagorno-Karabakh for more than three decades. The consistently low oil price and the Covid-19 pandemic are likely to escalate the conflict further and push the region towards the abyss.

They are keeping up an unholy tradition. Nagorno-Karabakh is the longest-running conflict that followed the Soviet Union’s collapse. In 1988, when hammer and sickle still united Armenia and Azerbaijan, the leaders of Nagorno-Karabakh demanded a transfer of the territory from Soviet Azerbaijan to Soviet Armenia. After all, their population consisted of predominantly ethnic Armenians. In 1992, war broke out. For over two years, lightly armed soldiers and mostly untrained civilians fought in the mountainous territory. The conflict cost 20,000 lives and displaced one million people. Finally, in 1994, Russia brokered a fragile armistice. Armenia had gained control over Nagorno-Karabakh.

To engrave this armistice in stone and negotiate a lasting peace agreement, the OSCE founded the Minsk Group, co-chaired by France, Russia, and the US. However, until today, attempts to demilitarize the region and determine the status of Nagorno-Karabakh have failed. Instead, Nagorno-Karabakh now ranks amongst the three most militarized zones in the world alongside Kashmir and Korea. Recent years have seen a surge in heavy weaponry, special operations, and drone usage. Carrying artillery into the mountains was possible since Baku was profiting from astronomical oil and gas rents. Its military spending now exceeds the entire budget of the government in Yerevan. As a result of the warmongering, hostilities along the line of contact in April 2016 killed 200 people.

While Armenians and Azeris may have shot the fatal bullets, they would not have been fired without the support of other states. Today Armenia, which had gained control over the disputed territory in 1994, is militarily inferior to Azerbaijan whose military has been bathing in oil and gas dollars for a while now. However, Armenia has powerful allies in Moscow. The Kremlin has provided safety guarantees for Armenia and pledged to protect Armenia’s majority-Christian population. Nevertheless, Russian arms dealers have jovially met demand on both the Armenian and the Azeri side. Turkey on the other hand, a NATO member state, supports resource-rich and majority-Muslim Azerbaijan. Ankara also has a historically sour relationship with Armenia over the Ottoman Empire’s genocide against ethnic Armenians in the early 20th century. The escalation of the conflict could pit Recep Tayyip Erdoğan and Vladimir Putin against each other as recent conflicts from Syria to Libya have done.

Protracted conflicts are particularly nasty business as they have a crippling effect on people’s everyday lives. They yield fertile ground for transnational crime as well as barriers to economic development and improvement of livelihoods. Since they usually experience massive militarization, such conflicts tend to be much harder to resolve, the longer they drag on. In Nagorno-Karabakh, few farmers own a tractor, but you can be sure to find a tank behind every other barn.

The old T-72 tanks might soon be put to use again. As Azerbaijan’s GDP heavily depends on oil and gas revenues, the historically low oil prices are battering its economy. Simultaneously, the pandemic exacerbates social inequalities and lays open persisting imbalances. President Ilham Aliyev is in desperate need of political success to rally his people behind him. If he looks at April 2016’s hostilities, he will see that support for his presidency hiked. Putting newfound Azeri military superiority to escalate the conflict over Nagorno-Karabakh further is thus far from unlikely. The imminent danger leaves the member states of the OSCE Minsk Group (Russia, France and USA), mandated to find a peace agreement, busy on many fronts. They should actively engage in conflict management, ensure early warning mechanisms are in place and undertake diplomatic efforts to prevent this “frozen conflict” from turning hotter than it already is. If they fail to do so and both parties escalate further, we might see Turkey, Russia and potentially Iran make their bids for regional hegemony. The three countries have vast experience when it comes to chaos: all three are critical parties to another, much too familiar war. Syria has not seen peace for more than nine years now.

Tilman Leicht is pursuing a master’s degree in International Affairs at the Hertie School. Currently, he is doing his Professional Year in Brussels. His research focuses on the security aspect of energy, conflict management and nuclear security. He holds a BA in Political Science and American Studies during which he focused on Transatlantic Relations. When not sitting at a desk, Tilman enjoys whiskey sours, ceviche and disco music.