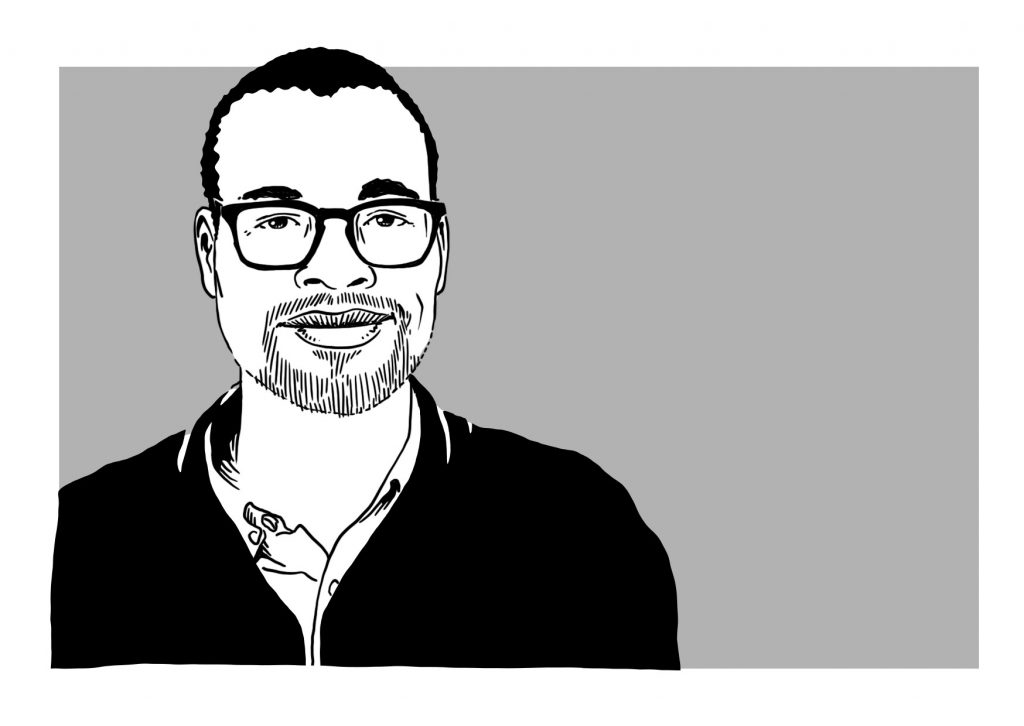 Joaquin Phoenix’s portrayal of the Joker has disturbed many critics who have cited it as glorifying violence and misrepresenting people living with severe mental health issues; they’re wrong.

Joker, the film that reveals the backstory of Batman’s arch nemesis, is one of the highest grossing films of 2019. But it has also been the most divisive and discussed. Such is the title character’s comfort in resorting to violence, the film has been viewed by many critics as a manifesto and justification for the disgruntled amongst us to perform senseless acts of vengeance on society at large. The Scotland Herald labelled it a political reflection of our times, claiming it was “the most dangerous movie ever made”. Both the FBI and US military issued warnings to officers and soldiers to be aware of potential incel violence at screenings.

In an age where superhero movies regularly pummel already politically jaded populations with the message that only unaccountable networks of aliens and superhumans can solve humanity’s problems, what is so problematic about a film based on DC comic book characters that portrays the rapid disintegration of a clown so psychologically worn down that he commits murder?

To explain (and potentially spoil), Joker is a violent and bleak film. The anorexically thin title character is introduced as susceptible to violence, an easy target for bullies. His city is set in a world where we observe mental health provision reduced to subsistence level – in the face of the main character’s dependence on those very services. Furthermore, Arthur Fleck, or the Joker, as he later becomes, is a friendless man who acts as the primary carer for his mobility-challenged mother, Penny. Penny is also the traumatised survivor of domestic abuse, portrayed as a woman who watched on, as Arthur was tied to a radiator and beaten by her boyfriend. Later, shorn of the support to manage his mental health, Arthur turns on his mother [and others], severing their already fraught relationship.

For those who have worked in the domestic violence sector, none of these messages are unfamiliar. In fact, this is a story that perfectly represents how people who are subjected to violence in childhood often become violent or repeat victims in adulthood; and how those who live through broken childhood relationships struggle to build normal interactions once grown.

It is accepted wisdom that the opportunity to build stable attachment relationships as a child forms the basis of healthy adult social interactions. And whilst Arthur Fleck’s interactions with his mother are somewhat intimate, they are lacking in the subtle monotony upon which true closeness can be formed; questions such as “how was your day?” never pass between them. In this context, it is unsurprising that Penny maintains that her son is happy – also her chosen nickname for him. ‘Happy’ is the last word she screams, even as she is smothered to death by her own child.

This dissociation between mother and son, even if portrayed to an extreme extent in the film, is hardly surprising. But why? For the overwhelming number of people, the concept of stable childhood relationships centre on their interactions with members of the family, more specifically their parents. However, for young people living in households where intimate partner violence is the norm, their ability to build bonds and feel a sense of sympathy for the abused parent becomes challenged. This accepted phenomenon is called relational trauma and refers to instances where children develop unstable and negative relationships with primary caregivers, due to caregivers’ inability to protect them from experiences of domestic and child abuse. The Joker has grown up in one such household.

Viewed through the lens of relational trauma, the Joker’s inability to seek out and build healthy relationships is not lacking in real world evidence. Quite the opposite, in fact. Neither is his increased propensity to both have violence enacted upon him, or later on in the movie, enact it upon others.

Psychiatric ward doctors Annabel Driscoll and Mina Husain in their Guardian review of the Joker pour scorn on the idea that “Arthur’s descent into violence and destruction” could be “triggered by his mental deterioration”. In Driscoll and Husain’s explanation of the world, all mental health is the same. There are no mental health challenges that could potentially lead to violence on-screen without the “misinformed presentation” of people with severe mental health conditions.

This is fascinating and incorrect in the context of the Joker and domestic abuse. We know that for children who reach adulthood, the single largest indicator of them being abusive towards, or abused by, loved ones is whether they themselves lived in a violent household as a child. This is because repeated exposure to violence is known to build a passivity towards the existence of violence in your environment. This pattern starts early, too, with abused children twice as likely to bully, be bullied, or be disruptive in school.

None of this is to say that children who have escaped domestic violence are guaranteed to live lives shaped by poorly formed relationships and violence. Rather, they are just overwhelmingly more likely to do so than the average person, especially in the case of poor or nonexistent mental health provision.

Consider this: 47% of British children born between 1981 and 1996 (‘millennials’) have lived in households where domestic abuse has occurred. At the same time, Britain spends one in ten dollars of its healthcare budget on mental health provision, more than the global average of two in every one hundred dollars. Yet, for all of its attempts to divert healthcare spending towards mental health, it still has no mandated provision for specialist mental health support for children who have escaped domestic abuse.

Albeit set in a parallel world, the Joker effortlessly captures the reality of this cycle of violence. Defending the film is not an attempt to condone the title character’s actions. Rather, it is to scrutinise the dangerous and real consequences of a system of support that too often is cut short or becomes fragmented once the abuser is removed from the equation.

Perhaps therein lies the problem. Joker is a film that unlike other superhero tales, is just too close for comfort.

Babatunde Williams – is a class of 2021 Master of Public Policy candidate at the Hertie School of Governance. He graduated with a degree in History and Politics in Britain. His experiences centre on violence reduction and public health.