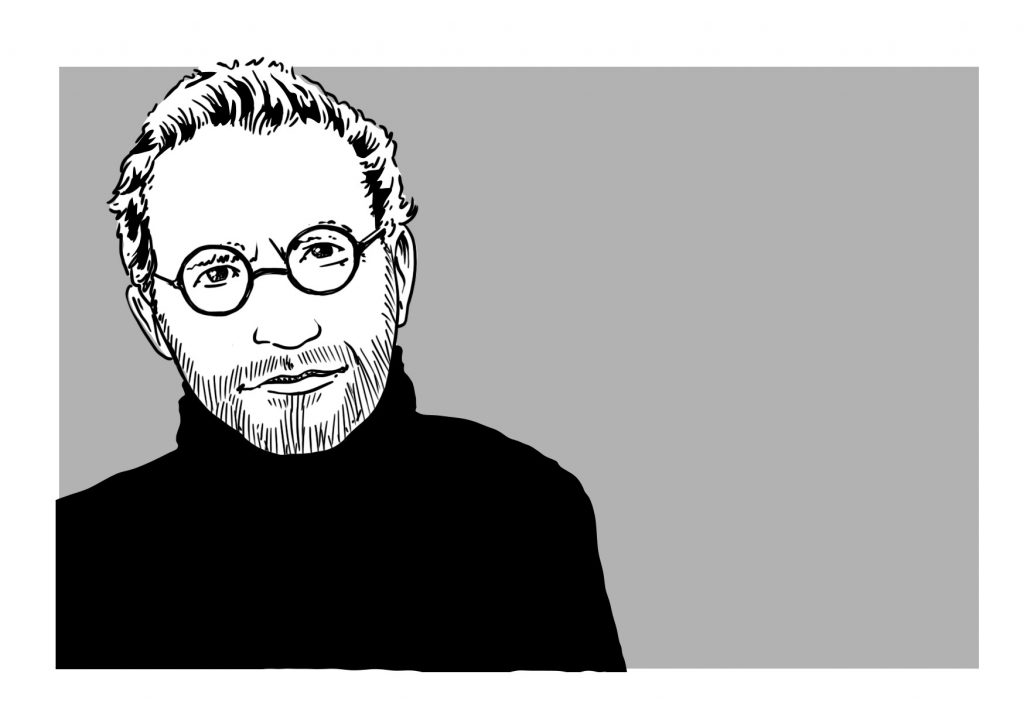 by Omer Ali and Rachana Kanakagiri

Mr. José Ramos-Horta recently delivered a keynote speech at the Hertie School of Governance as part of the Kapuscinski Development Lecture Series, 2019 on “Taking Peace-building to the World: Our Responsibilities and Failures”. He was awarded the Nobel Peace Prize in 1996 “for his work towards a just and peaceful solution to the conflict in East Timor”. For over two decades, he served as an international spokesperson, extensively lobbying governments and creating networks of supporters for the cause of his people. He was successful in advocating dialogue and presented a peace plan to Indonesia (through extensive humanitarian cooperation). His passion to liberate his homeland through peace, laid the foundations for Indonesian withdrawal and peace objectives being accomplished in 2001.

He served as the President of Timor-Leste from 2007-2012. He is a Member of the Council of State of the Advisory Body to the President of the Republic of Timor-Leste and most recently served as a Member of the UN Secretary-General High Level Board on Mediation until 2018. After his presidency, Mr. Ramos-Horta was called on by former UN Secretary-General, Ban Ki-Moon, to serve as a Special Representative to Guinea Bissau. He later chaired the UN High-Level Panel on Peace Operations and served as External Advisor to the President of the UN General Assembly until 2018.

Hertie International Development Club/The Governance Post: Mr. Horta, you were involved very passionately and closely with the long struggle for independence of your native homeland, Timor-Leste, and then the subsequent peace process. What were the major challenges of your work? Which were the most hopeless and hopeful moments that gave you the courage and motivation to continue?

Mr. José Ramos-Horta: When we believe in a cause, whatever it is, even if it is not a political cause, if we are passionate about it and have the conviction for it, you normally don’t give up and are motivated by belief and conviction that this is the right thing to do. Moreover, I had this moral obligation to the people who entrusted me with this cause and mission to represent it internationally. It was a long struggle that lasted twenty-four years. If someone told me that you are going to do this for twenty-four years, I don’t know whether I would have been able to do it. But, I did not know and days passed from weeks to years until it was twenty four years since I went back to my country, which was finally free but it was destroyed. They told me, you want your country here it is, but totally destroyed. Then, we accepted this heavy burden and helped rebuild the country of Timor-Leste.

HIDC/TGP: You served as the UN Special Representative to Guinea Bissau, among other important posts, what lessons can you draw from your time addressing armed conflict in West Africa? How effective has the African Union been in ensuring that governments and specific leaders adhere to their obligations to their people?

Ramos-Horta: I have to say, I had the best experience, a very positive one, with the African Union and ECOWAS – a sub-regional body of which Guinea Bissau is a part. In Guinea Bissau, I always deferred to them, without arrogance and insensitivity to say that I am a former president, I am an Under-Secretary General of the UN, appointed here by the UN Secretary General and hence am going to be the in-charge and that I would replace their national and regional leaders. I only listened to them, but it did not mean necessarily that they were all united. I had to do a lot of bridge-building between the African Union and ECOWAS; between the African Union and other countries like France, Portugal, Brazil, Angola and the USA. These countries had their own understanding of the biases about the situation in Guinea Bissau. In order to fulfil the mandate, you have to be able to bring everyone together, both the national and external actors.

When my role as the Special Representative ended, I had words of appreciation from African leaders and the UN. However, the most important validation that I received was from the local people – the local women who sell in the market (also called ‘Bideras’ in Creole), were the ones who organised my farewell when I left. These are economically backward people and the expectation from me was huge, since I was a Nobel Peace Laureate and due to my background. It was a huge responsibility upon me not to fail them. I was nervous whether I would be able to deliver. I wanted to deliver hope to them and in the end, I feel like I did indeed do that.

HIDC/TGP: In an increasingly bi-polar world with several low intensity conflicts around the world threatening to unravel regional peace and hence the international order, how do you see the role of the UN going forward? How can war be averted in hot-zones around the world and how can anew détente be established?

Ramos-Horta: In some of these situations, the UN is almost absent, for instance in the South China Sea dispute, because China doesn’t want to internationalise the tension by allowing the UN special envoys to be present there. However, other countries in the dispute, with overlapping claims would want to internationalise the issue. The UN can be present and can act only if the parties involved seek help, otherwise it cannot force itself into those situations. Another issue, Kashmir, is on the UN agenda since day one but the UN has mostly a residual and symbolic presence, hence it is tolerated by India. There is not much more that the UN can do, at least at this stage. India is far too powerful, and they reject UN involvement to avoid internationalising the issue and India is not keen to allow the UN to take part in any discussion regarding the status of Kashmir.

When I did the High-level Panel on Peace Operations, I visited all the South Asian countries that contribute by either their police or military personnel to the UN Peace Keeping Operations namely: Nepal, Bangladesh, Pakistan, and India. I went first to Bangladesh, then to Islamabad and then to New Delhi. I decided to travel directly from Lahore via the Wagah border to reach India. I could not help but say that, even after 70 years since the Partition, it is tragic that the leaders from the two countries have failed to achieve reconciliation. They are virtually the same people but different religions, with huge standing armies that are mortal enemies, both with nuclear weapons. It was while I was at the border that I had a flashback to my country’s border with Indonesia, one that is totally informal and peaceful now.

HIDC/TGP:  What advice can you give to our students who wish to pursue a career in international development or relations?

Ramos-Horta: It is a very stimulating and an important field, both international development and relations. You will develop special skills in mediation and conflict resolution, in a particular geographic area, and must learn various languages to communicate easier with the people you intend to serve, which I find tremendously useful. Above all, study, study and seriously study the issues that you want to deal with! You have to understand and master the issue like no one else so that you don’t underestimate or over-estimate the situation and, and so that you don’t misjudge the situation. Look for institutions that you think you could work with such as the UN. But, when you are starting work at such organisations, do not expect that you are going to make major intelligent and academic contributions to the discussion right away – maybe you will be asked to fetch coffee, but that’s how it starts!

Rachana Kanakagiri is a class of 2020 Master of Public Policy candidate at the Hertie School of Governance. She graduated with a degree in law from India. Rachana has previously worked as a policy researcher for a Member of Parliament in New Delhi. Rachana is deeply interested in democratic reforms, good governance initiatives and trends in labor and social policies, especially in developing countries. She is an avid traveller with a curiosity for different cultures and traditions.

Omer Ali, a Master of Public Policy student at the Hertie School of Governance, holds a Bachelor Degree in Economics and International Business. He has spent the past 8 years working in the international development sector, first in the field of Social Innovation and SME mobilisation and then in fields of Democratisation, Decentralised Governance, Conflict Mediation and Post-conflict Governance.