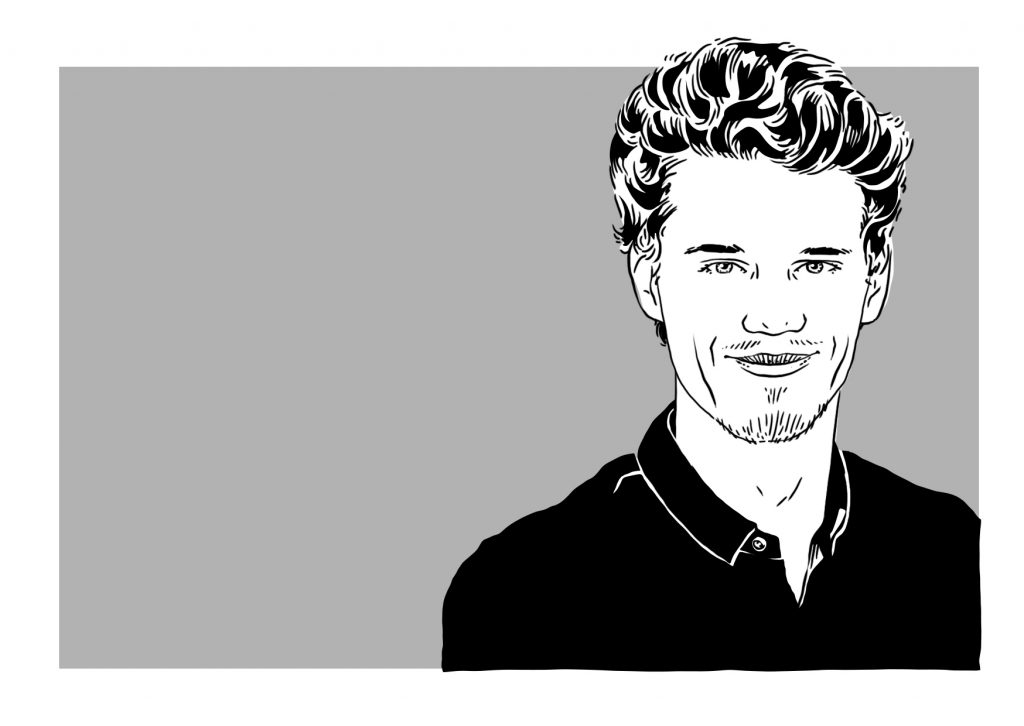 In an election overshadowed by irregularities, protests, an internet shutdown and delayed results, Felix Tshisekedi has been sworn in as the new president of the Democratic Republic of the Congo. This might lead to the first peaceful transition of power to an opposition candidate in the DRC’s history. However, the suspicion of electoral fraud could also lead to violent protests. MIA student Paul Kurreck points out the importance of the election and shows that despite its importance, it has not gotten the appropriate attention in global political discourse it deserves.

On the 30th of December 2018, 46 million Congolese people were eligible to vote for a new president who would serve as the successor to the “strong-man” Joseph Kabila. After he clung to power for two years, the opportunity to vote sparked great hope for change in the crisis-ridden country. Considering the country’s history, the election could either be a turning point towards a more positive, democratic and equal society or one that reinforces the destructive internal conflict. Given its importance, the democratic process after the election needs more attention in foreign policy decisions and media coverage on a global scale.

The Democratic Republic of the Congo, a country the size of Western Europe with a population of 85 million, has not seen a democratic regime change since the end of Belgian colonialism in 1960. After the long-term dictator Mobutu Sese Seko was ousted by opposition forces, Laurent Kabila took over in 1997. A year later, a devastating civil war between Kabila’s state forces, with the support of several African countries, and Rwandan-backed rebel forces led to the assassination of Laurent Kabila and a chaotic conflict between various military groups backed by different regional actors.

Kabila’s son, Joseph, became the leader of the interim government, taking over a country with a collapsed economy, broken infrastructure, millions of refugees, a host of spreading disease and ongoing fighting in the east. While Kabila, with UN support, has brought some democratic progress to the country, his election victories in 2006 and 2011 were both marred by voting irregularities and were followed by violent conflicts.

Many problems have hindered positive developments in his presidency and have kept a large part of the population in abject poverty. Firstly, the DRC’s rich mineral resources, including important smartphone components like copper and coltan as well as diamonds, have been largely exploited by Kabila’s elite and systemic corruption has barred most of the population from the benefits of these resources. Second, ongoing military conflicts and human rights violations have trapped many regions in horrible living conditions with regular sexual violence committed against civilians. Moreover, a severe Ebola outbreak in Eastern Congo in 2018 claimed more than 300 victims and continues today. Overall, the death toll in the DRC since 1998 is estimated to be between 1 and 5 million – yet is has gone mostly unnoticed in the international community.

After Kabila’s second presidential term expired in 2016, he refused to step down and delayed elections through all possible means, including the fuelling of ethnic conflicts, delaying orders for electronic voting machines and shooting at demonstrations. Only under the pressure of country-wide protests and international sanctions did he announce that elections would be held in December 2018, and that he would not run again. Instead, he tried to maintain his grip on power by running former Interior Minister Emmanuel Ramazani Shadary as his political puppet.

To ensure the election of Shadary, opposition campaign events were either prohibited, disturbed or even shot at. Even more damaging for the perception of fairness in the election, international observers were rejected. Instead, the highly influential Catholic Church of the Congo was officially monitoring the vote. A large region in the eastern part of the country was excluded from voting, ostensibly because of the possible spread of Ebola through the touchscreen voting machines. Not surprisingly, the excluded regions around Butembo were considered opposition strongholds. Just before the original date of the election, December 23rd, a dubious warehouse fire destroyed 8.000 voting machines in the capital Kinshasa, delaying the vote for yet another week.

The fragmented opposition agreed to support two candidates, the former ExxonMobil executive Martin Fayulu and the relatively unknown newcomer Felix Tshisekedi. Fayulu is considered a man of political integrity equipped with the will to tackle corruption and Tshisekedi leads the biggest opposition party founded by his popular father, Etienne.

Despite his efforts, Kabila could not seem to manufacture a win for Shadary. After the election took place, the government executed a country-wide internet shutdown to quiet political speculation and delay the announcement of the results by the electoral commission. The Catholic Church of the Congo, however, announced on January 3rd that their 40,000 observers were sure that the winner was Fayulu.

Surprisingly, on January 10th, the electoral commission officially announced the victory of Felix Tshisekedi with a vote share of 38.57 percent, ahead of Martin Fayulu’s 34.8 percent and Emmanuel Ramazani Shadary’s 23.84 percent. After the announcement, Tshisekedi spoke of national unity and called former President Kabila an “important partner”.

While the election of the opposition candidate was certainly a good sign for democracy, the long delay and contradicting results relayed by the Catholic Church poses many questions. The absence of neutral observers leaves the official results fairly disputed and has undermined the position of the Church and other critical public figures in the Congo – reducing trust in the political process even further.

Right after the announcement, Fayulu contested the result, calling it an “electoral coup” and two days later appealed in the Congolese Constitutional Court, demanding a recount of the votes. His appeal was backed by the observing Catholic Church and by statistical research that showed that a Tshisekedi victory was highly unlikely. However, the court rejected the appeal and allowed Tshisekedi to be sworn in on January 24th.

Implications of a questionable result

The presidential election in the DRC shows the precarious razors edge that the country sits on. A transparent and peaceful transfer of power to the legitimate winning candidate would be an important and positive step for the DRC and might enhance regional stability in Central Africa.

However, the results and their repercussions carry a high risk of escalated tensions. With Kabila’s party winning the senate majority and their preferred successor in office, the power structure remains similar to the pre-election state of conflict and exploitation. Martin Fayulu has been able to mobilise protests against the government before and, since it is clear that a large share of the population voted for him (or had been excluded from voting), new demonstrations are highly likely.

Tshisekedi will have to prove his political independence from the prior regime to disappointed Fayulu supporters quickly, as well as ensure a calm way to handle protests, in order to prevent a spiral of violence.

In its mission to unify the country, the new regime needs external support on two levels. First of all, media coverage should by significantly increased compared to what it was for the election process itself. Given the importance, as well as the fragility, of the situation, the international community’s habit of ignoring the violent conflict should be broken to generate international pressure against the exploitation of civilians. Second, the UN peacekeeping mission to the DRC, MONUSCO, should be extended beyond the current expiration date of March 31st 2019. The mission’s resources must be enough to guarantee safety for civilians, help internal displacement of people and stop the spread of deadly diseases like Ebola in order to prevent the mistakes like those made in Rwanda in 1994.

The stakes remain high in the Democratic Republic of the Congo. After decades of being ignored by the international community during deadly conflicts and a severe humanitarian crisis, the citizens of the DRC deserve attention and support to help their country develop in a democratic and peaceful way.

Paul Kurreck is part of the class of 2020 Master of International Affairs at the Hertie School. He graduated from Freie Universität Berlin with a BA in Geography and is also working as student assistant at the Stiftung Wissenschaft und Politik (SWP) in Berlin. He is especially interested in environmentally sustainable and democratic development of African countries and the geopolitical ambitions of China.