China’s plans for a social credit score are much talked about and widely misunderstood. Zoë Frisvold attended the Governance Post hosted event “Reward and Punishment: Inside China’s Social Credit System” and learned three reasons why we should change our perspective on it – and another one why we should all be concerned.

China has been increasingly portrayed as a country with shrinking space for a diversified civil society and freedom of speech. The introduction of the Social Credit System (SCS) has prompted Western media to compare Beijing to 1984’s Big Brother and the system meant to create a standardized assessment of one’s social and economic “reputation” based on desired and undesired behaviors – to a Black Mirror episode. But these descriptions might not be telling the whole story.

At the student-led event, Reward and Punishment: Inside China’s Social Credit System, hosted by the Governance Post and chaired by PhD candidate Wiebke Rabe, experts Adam Knight (Oxford University) and Genia Kostka (Freie Universität Berlin) cleared up misconceptions and listed three reasons why we should consider changing our outlook in the SCS.

First, most media coverage is based on a 2014 outline, which detailed the different policy areas to benefit from the system and the goals it is meant to achieve. But it did not stress enough the decentralised nature of its implementation and the extensive delegation from the federal to the level of individual government department, provinces and cities – each with their own mechanisms, to allow a certain degree of policy flexibility. This lack of a unified system stands in stark contrast to the Western perception of the SCS.

One place where the SCS is showing real result is in Rongcheng, in the province of Shandong – the most extensive example of SCS implementation. Adam Knight, who conducted research on the ground, described how in Rongcheng, individuals, government institutions and businesses are measured based on 570 categories and gain points for “good behavior” like donating money or giving blood, or lose points by littering, fighting in pubic or gossiping.

Having a low score would lead to public shaming of individuals or businesses, but also to the loss of welfare benefits for “bad” citizens and inability to purchase a train or plane ticket. Sounds horrible? In fact, Rongcheng’s SCS resulted in a dozen dismissals of party members and a dramatic decrease of complaints towards taxi drivers’ behavior.

Its version of the SCS will also unlikely to be implemented on the national level, stressed Knight. The population density in Rongcheng is low and the membership rate in the Communist Party is high. According to Knight, Rongcheng can at best serve as a model for the implementation of the SCS in rural areas, but it does not represent how the system would look like elsewhere, nor how it will look like in the future.

Second, one should distinguish between when government agencies are in charge of aggregating behavior and composing the social score – and when private companies are trusted to do that. Genia Kostka found that commercial pilots largely outnumber the government ones: 80% of the participants in her survey were using commercial pilots such as Sesame Credit by the Chinese Alibaba group. Moreover, only 7% of the respondents were even aware that they are living in a city governed by a governmental SCS. Most pilots, Kostka also stressed, don’t even target individuals due to difficulty in collecting data on such a granular level.

Third, and most interesting, is the fact that no one seems to be complaining. Kostka noted that 80% of the surveyed individuals said that they “somehow approve” or “totally approve” of the system, and only 1% declared that they would prefer not having a SCS at all.

Why would the Chinese support something that restricts their liberties? According to Kostka’s study, participants see the SCS as an instrument to improve not only accountability among individuals and firms, but also general quality of life: People have been volunteering and donating more to charities, they changed their shopping habits and began respecting traffic rules more, and even unfriended “undesirable” people on their social networks.

Unsurprisingly, rich and educated citizens, especially in urban cities, are the ones most in favor of the SCS – as they are often the ones with the highest scores and stand to benefit from better public transport, for instance.

But while the SCS may not be as bad as one might think, one question should evoke concern: How can the Chinese system impact us living in Europe? Non-Chinese companies operating in China will be affected, but it doesn’t stop there. As Chinese companies expand internationally, so do the country’s surveillance technologies – with the bike sharing app Mobike being a prominent example.

Mobike has its company headquarters in Beijing but is operating in more than 200 cities worldwide, 23 of which are European cities such as London, Paris, Madrid, Milan, Rotterdam and four cities in Germany: Hanover, Cologne, Düsseldorf and Berlin. And according to experts, Mobike uses a similar system to the SCS to collect data on the user’s location at every trip, and – with the consent of the user – can also collect location data from the user’s mobile device at all times.

Mobike users risk constantly being monitored. When they commit minor infractions such as not parking the bike in a public parking zone, users can also see their monthly subscription fee increase. Needless to say, Mobike does not comply with the European Union’s rules on data protection, namely the General Data Protection Regulation (GDPR), nor with the ePrivacy Directives. Fortunately, Berlin’s data protection watchdog recently took Mobike to court for not respecting EU data privacy law, but no other European authority have taken any measures.

The Chinese SCS may not be the all-powerful Big Brother is has been made out to be, and a far cry from a unified national system. But Europeans should also not look at this as a purely Chinese phenomenon, like the Mobike example clearly shows. As this could only be the tip of the iceberg, how this phenomenon develops should be watched closely. 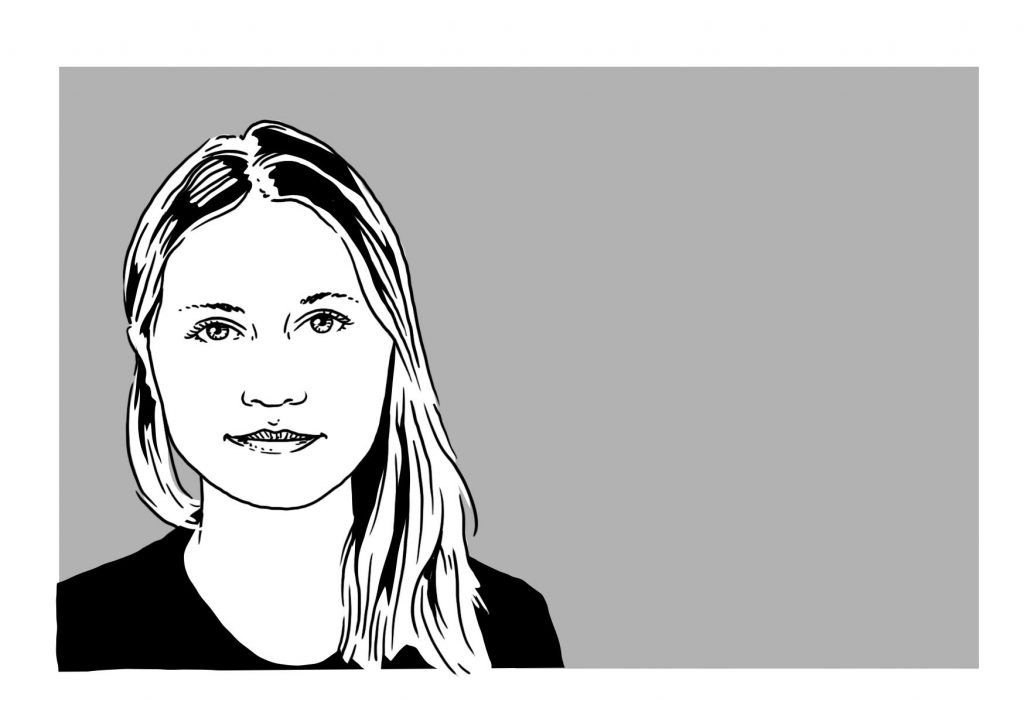 is a 2020 Master of International Affairs candidate at the Hertie School of Governance. She holds a BA in European Studies from the University of Maastricht. Her interests lie in media, the environment, and EU politics and how it is communicated.