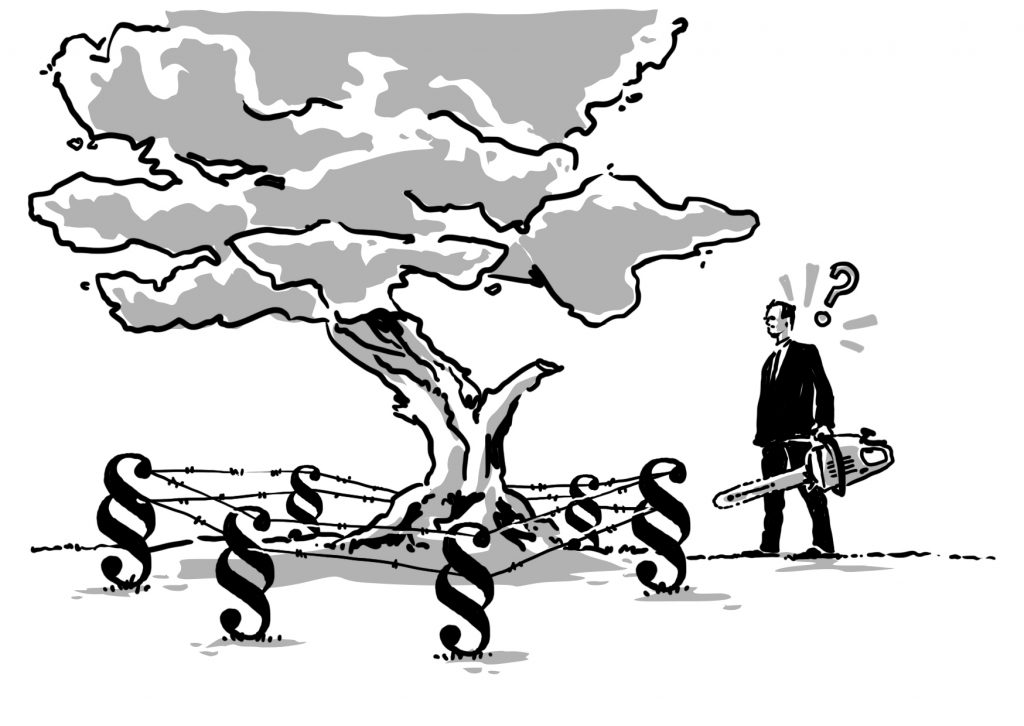 In the previous article of our series ‘Climate for Change’, we took a look at the role protests can play in galvanising us to push for political action. Luiza, a second year MIA student takes this theme forward, and evaluates how civil society organisations can use the judiciary to bind national governments to their international commitments.

The adoption of the Paris Agreement in 2015 was celebrated as a beacon of hope. The mitigation targets it set seemed to suggest that national governments had finally grasped the urgent need to address climate change. It is now 2019 and the gap between pledges and action is stark, indicating that countries are still very reluctant to uphold their internationally assumed obligations.

This was highlighted in a recent report by Climate Action Tracker which found that, even in an ideal scenario where all governments achieve their current pledges, the world would likely warm by 3.0°C. Current policies are found to fall short of these insufficient pledges, and are expected to lead to warming of 3.3˚C by 2100, well above the target of 1.5°C increase endorsed by the Agreement. Given that the Paris Agreement epitomises a lowest common denominator solution, this is an alarming state of events.

Despite overwhelming scientific evidence, key players, such as the US and the EU, have either underperformed in their mitigation efforts (with national mitigation policies showcasing extremely modest goals) or blatantly hindered advancements in the field. The fact that global warming (unsurprisingly) requires a global solution does not help in the slightest. Individually led efforts are only slightly better than no effort at all, seeing that one player (such as China or the US) can single-handedly nullify collective accomplishments and tip the scale by increasing – or even just maintaining – their current level of GHG emissions. Strictly speaking, global warming demands action from humankind, not nations, but in the absence of a representative body of humankind, nation-states will have to suffice.

Part of the problem lies in holding states accountable on the national level for internationally assumed obligations – the international order is biased towards, and protective of state sovereignty. If state parties commit to reducing their GHG emissions by a certain percentage but end up not following through, there is no overarching authority in charge of ensuring they make good on their promise. This is an intrinsic flaw of international public law, but one that acquires special meaning when it comes to climate change and mitigation efforts. How can we solve the conundrum that emerges from a fundamental problem: (geological) need for concerted international action vs lacking the means of enforcement?

An example which shines a light on a prospective solution comes from a country which will be acutely affected by rising sea levels: the Netherlands. In 2013, the Urgenda Foundation, a Dutch civil society organisation (CSO), sidestepped the prevalent idea that only states can demand actions from other states in the realm of climate change and initiated domestic legal proceedings seeking an “order directing the Dutch State to take action to limit the amount of CO2 emissions to 40% below the 1990 level by 2020”. Interestingly, the lawsuit was filed by Urgenda and nine hundred co-plaintiffs who joined the cause after the CSO made its intentions of suing the Dutch State public. The District Court of The Hague delivered its verdict in favour of the Foundation’s plea, and in October 2018, on appeal, the Hague Court of Appeal upheld the District Court’s decision.

Although representatives of the state have since announced their intention to appeal the District Court’s decision, these two subsequent rulings unquestionably constitute a  historic victory, from which one can draw a few important conclusions. First and foremost, favourable rulings from domestic courts bind the Dutch State tighter than political self-commitments made in the international arena. Second, it demonstrates that CSOs, which are virtually excluded from formal climate change policy-making (as they mostly have observer status at climate conferences), have immense power to effect change through already consolidated policies. Finally, Urgenda’s case sets a precedent that has the potential to be replicated elsewhere, with civil society holding states domestically accountable for their internationally assumed obligations.

Naturally, challenging states’ timidness towards mitigation through national courts has its own hurdles, such as potential sluggishness of the judiciary, the degree of influence that certain industries exert in judicial proceedings, and even procedural matters of civil society’s locus standi. Moreover, difficulties with enforcement are never truly off the table, but CSOs’ push for climate change to be taken more seriously unquestionably increments the power dynamics at work.

Nation-states seem to have gotten stuck in talking the talk, but still have a long way to go in walking the walk. Admitting or appreciating flaws with the policy system put in place is not the same as suggesting it should be done away with. On the contrary, addressing the gaps that result in substandard and insufficient national mitigation policies are a welcome step in the right direction, particularly when innovative solutions are spearheaded by non-state actors. 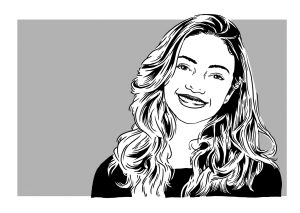 is a class of 2019 Master of International Affairs candidate at the Hertie School of Governance and has recently finished an internship with the GIZ in Lusaka, Zambia. Brazilian-born but Irish at heart, she holds a Bachelor’s degree in Law from the Federal University of Rio de Janeiro and a Master of Law degree (LL.M) in International and Comparative Law from Trinity College Dublin. A semester abroad spent at the University of Coimbra in Portugal ignited her passion for the European project and all things EU. She is a storyteller and, as such, loves a good anecdote. Her interests lie (mainly) in the intersections between human rights, anti-corruption movements, good governance and international and comparative law.