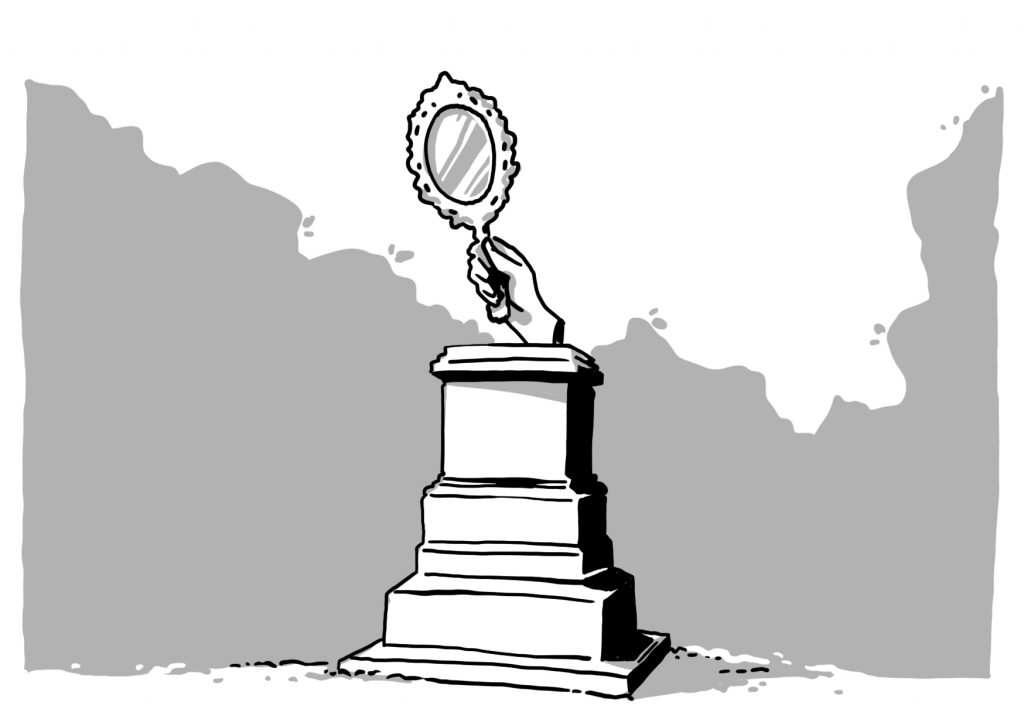 1st year MIA student Marek Wenz reflects on Poland’s tumultuous history, foreign policy, and the implications this has for Poland and the EU.

It’s been too long since our last conversation. Everything is passing so quickly, and the whole world is changing faster than ever. The European Union is going through numerous difficulties internally and externally. Russia’s assertiveness, American ambiguity, British departure, immigration crisis, the rise of populism and, on top of that, a lack of leadership poses a substantial threat to Europe – including Poland. I understand that during turbulent, unpredictable times one might look to the past for an answer, but our historical memory often creates suspicion, fear and even hatred towards our closest allies. Polish foreign policy can’t be dictated by a narrative that creates rifts, but rather by values that contribute to the stability and prosperity in the Old Continent. On the occasion of the upcoming holiday we should reflect on it.

On November 11th, the whole of Europe will commemorate the 100th anniversary of the end of World War I. Poland, however, will also be celebrating its independence. On what is usually a bleak but somewhat pleasing autumn day, Poles will contemplate their dramatic Polish history while listening to classical Chopin pieces and reading the masterpieces of national poets. Stories of trust, betrayal, heroism, love and death will be told.

Even though there is a degree of exaggeration, undoubtedly Polish history is tragic and is an important part of every Pole’s identity. In 1795 Poland was partitioned by the three great powers of the continent, Russia, Prussia and Habsburg Austria, in the name of the greater stability and their territorial needs. Over the next century, Russia and Prussia in particular tried to erase Polish culture, even going as far as penalising the use of the Polish language.

The First World War forever changed Europe, felling dynasties and empires while giving birth to new nation states, one of which was Poland. The Interwar period (1918 – 1939) was characterised by balancing between the revisionist Germany in the West and aggressive Bolsheviks in the East. Poland desperately looked for allies in France and the United Kingdom, both of which finally promised military support in the late 1930s. In September 1939, however, war was upon Poland as it was attacked simultaneously by the Third Reich and the Soviet Union. Despite their assurances and guarantees, French and British forces didn’t come to the rescue and Poland was invaded anew. To this day, there remains a strong sense of resentment against France and the UK when it comes to security. For this reason, Poland sees the United States of America as its sole guarantor of safety to this day.

Looking towards the end of the Second World War, the Allied Nations agreed in Yalta that Poland would be under the Soviet Union’s sphere of influence – without Polish consent. Some argue that once again, it was for the greater good of the continent. For Poland it meant nearly 45 years of a communist statehood. After the collapse of communism, Poland had to choose between Russia and Western Europe as to where to shift its foreign policy towards. The consensus amongst the Polish elite was to pursue European integration and NATO accession as the main goals for the future. By 1999 Poland was accepted into NATO and by 2004 it was a member of the European Union, fulfilling the aims its leaders had set out for it following the end of the Cold War.

Without precisely stated objectives for the next decades, foreign policy gave into domestic politics, creating two fractionalized blocs, the nationalists and the pro-Europeans. From 2007 to 2015, the Civic Platform (PO) government took the pro-European course, bandwagoning with Germany and France while maintaining pragmatic relations with its eastern neighbours. Such behaviour was perceived by many in Poland as treacherous as it entailed giving up sovereignty to the arch-enemy – Germany, counting on unreliable partners with regard to security – France and the UK, and dealing with the past oppressor – Russia.

During the 2015 presidential campaign, the Law and Justice (PiS) Party promised to make Poland “get up from its knees” and regain its dignity. That message resonated with the Polish electorate which felt that it was time for Poland to be the maker of its own destiny, collectively remembering past wrongdoings Poles have suffered. PiS won majorities in both chambers of the parliament as well as the presidential election, giving them near unlimited power in creating their own vision of foreign policy.

We can observe how historical memory is shaping the politics of PiS. For Jaroslaw Kaczynski, the leader of PiS, fighting with the EU over Polish judicial reforms or the relocation of immigrants is a battle over Poland’s own sovereignty. He perceives USA and NATO as the sole reliable providers of European security and Russia still as its biggest threat. This political stance seems more rooted in the memory of bygone injustices than in reasoned strategy.

Poland’s activity directly affects the European Union and weakens its position in the international arena. As a medium-sized state with a booming economy and high ambitions, Poland could provide new momentum for Europe. We could have a positive influence on other Eurosceptic countries, be a strong advocate for Ukrainian accession and also work at the forefront against the Russian threat to European sovereignty. These positions would not only benefit EU but it would also elevate Poland’s position within Europe.

Poland’s view on international relations is short sighted. Signals from the USA about its future activity in Europe are concerning. Without American presence in the Old Continent and rising assertiveness from Russia, the European Union may eventually have to organize its own security. That being said, the declining power of the US may lead to a more multi-polar international order. A strong and united Europe is, so far, the best solution to the looming challenges- whether Kaczynski likes it or not.

That’s why we cannot let ourselves be prisoners of our own history, shackled in fear, resentment and distrust. This Independence Day, let us change the narrative from victimhood to leadership. 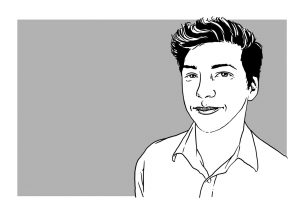 Marek Wenz is part of the MIA 2020 class at the Hertie. His interests are focused on international security, foreign policy and conflict studies. He has studied International Relations with a specialization in diplomatic relations at the Adam Mickiewicz University in Poznan. During his studies, he worked in the Centre for Poland-Asia Studies, a think-tank where he covered news from Vietnam and Myanmar, and also had internships in the General Consulate of the Republic of Poland in New York and McKinsey & Company.