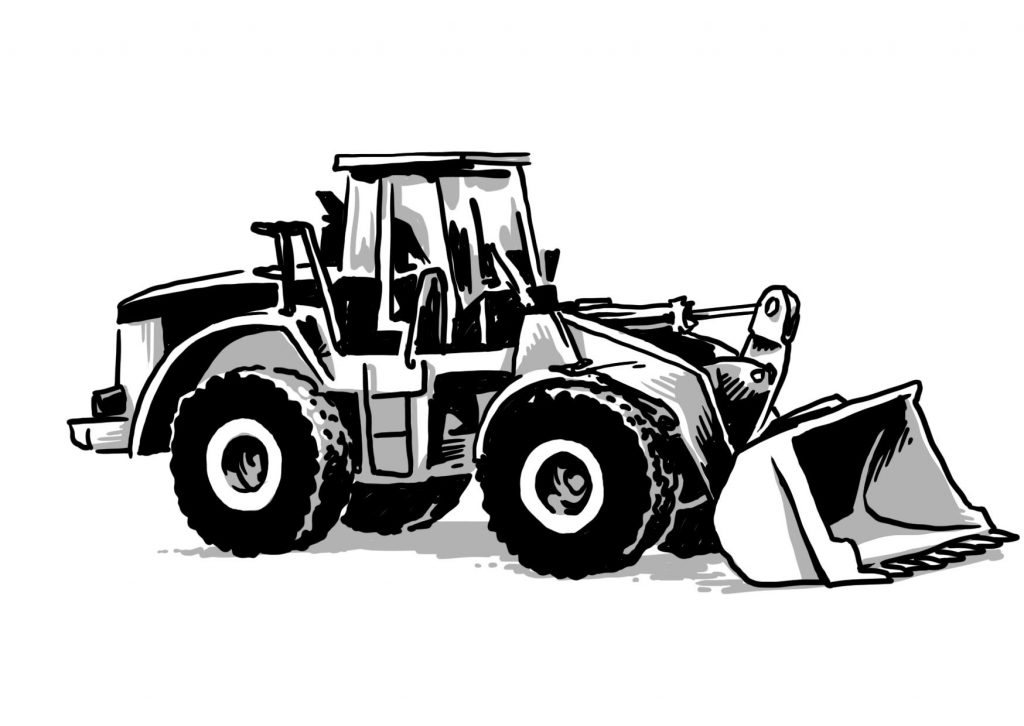 The eviction of the Palestinian village Khan Al-Ahmar in the West Bank was averted last minute, after Israeli authorities decided to postpone its demolition. Yet the threat of a forceful transfer still looms over its residents, reminds MIA student Amran Abo Houf. The international community may be momentarily appeased, but this doesn’t solve the injustice caused by Israel’s expansionary policies.

For years, a small Palestinian Bedouin village in the Occupied Palestinian Territories (OPT) has resisted the Israeli government’s decision to destroy their homes. The threat of demolition has been looming over Khan Al-Ahmar since 2010, due to claims that the village is illegal under Israeli military law. If it were to happen, it would mean the forcible transfer of its residents, currently numbering around 180, including women and children, for the second time in the village’s history. The international community is rightfully concerned. The demolition seemed immanent following the September 5th decision by the Israeli High Court of Justice approving the eviction. But Israeli Prime Minister Benjamin Netanyahu backed down, postponing the demolition until further notice. This is a win for the residents and activists, but it is only momentary. The struggle for Palestinians to remain on their land continues as the Israeli government remains committed to their plans of settlement expansion.

On October 20th, the Israeli newspaper Haaretz reported that the demolition order for Khan Al-Ahmar had been delayed indefinitely, and yet the Israeli police and Civil Administration, a military bureaucratic unit that governs the West Bank, have not received orders to leave the area. This signals that the decision to demolish the village has not been revoked, but merely postponed, as other options of relocation are to be explored. Previous plans by the government to move the community included a proposed relocation of the residents to Al-Jabel, an area in East Jerusalem next to a garbage dump, which was rejected by the community.

Since the latest planned eviction was announced by Israel’s former Defence Minister in August 2017, residents and activists, both local and international, have campaigned to highlight the grave violations of international and human rights law that this decision embodies. Despite their peaceful efforts, multiple videos emerged showing excessive use of force by military and police officers as authorities prepared for the demolition. According to several human rights groups, including Amnesty International, and even the International Criminal Court (ICC) prosecutor Fatou Bensouda, the destruction of the village and the forcible transfer of its residents would constitute a war crime. Bensouda described Israel’s policies as an “extensive destruction of property without military necessity and population transfers in an occupied territory” and warned that if Israel were to realise its threat, she will “not hesitate to take any appropriate action”.

The village of Khan Al-Ahmar is primarily inhabited by the Jahalin Bedouin tribe that had previously lived in the Naqab (Negev) desert before the establishment of the state of Israel. Following the establishment of Israel in 1948, the tribe was forcefully removed from their homes by the Israeli military forces, which resulted in their relocation to the West Bank. Even while the residents were permitted to remain on their land for the past decades, Israeli authorities denied the community building permits. The Israeli government now cites the lack of building permits as a justification for the destruction of the village, claiming that it was built on state-owned land without a master plan. Human rights group have called the regular denial of construction permits across Area C of the OPT – an area Israel maintains full control of – part of a common government building policy meant to deny Palestinian residents their rights to develop themselves, both socially and economically, by categorising their localities and homes as illegal. Although visually there are not more than a small number of makeshift houses, tents and a school built from tyres, Khan Al-Ahmar represents a refuge for around 180 Palestinian residents and is a symbol of displacement and resilience in the Palestinian collective memory.

Located in the northeast of Jerusalem, Khan Al-Ahmar is situated amongst the rolling hills of the West Bank along the historical Palestinian route between Jerusalem and Jericho. Nowadays, the route is marked by the Israel-administered Highway 1 and the village is surrounded by illegal Israeli settlements. Successive Israeli governments invested resources in developing extensive infrastructure in the OPT with the goal of facilitating the mobility of Israeli settlers from settlements spread across the West Bank to Jerusalem and Tel Aviv. Highway 1 is effectively an ´invisible bridge´ for non-Palestinians that cuts through stolen Palestinian land, while to Palestinians it is a barrier creating a territorial divide within the West Bank.

Khan Al-Ahmar is also a barrier – in Israeli government eyes – situated between the third largest settlement, Ma´ale Adumin (almost 38,000 people, according to the Israel Central Bureau of Statistics) and Kfar Adumim (more than 4,000 residents). Since the 1990s, Israel’s government has made no secret of its aspiration to link the two settlements, through construction in the area known as E1 – a 12-square-kilometres area within the OPT, that stretches from Jerusalem to Ma´ale Adumin. This plan disregards international law by continuing to build new illegal Israeli settlements and advances the annexation of the West Bank to Israeli territory. An estimated 600,000 settlers are already placed in the OPT as a result of Israel’s settlement policy, as consecutive governments continue to further push their framework of settlement expansion – but these plans do not take into consideration the residents of Palestinian villages like Khan Al-Ahmar.

Well-known human rights groups, such as B´tselem, and the UN Office for the Coordination of Humanitarian Affairs frequently record instances of the demolition of homes, civil structures like schools, and even of entire villages by Israeli authorities. This systematic policy serves as a mechanism of control over the Palestinian population through forced displacement. But the case of Khan Al-Ahmar is of particular significance from the perspective of a future Palestinian State. Due to its geographical location, expanding Israeli settlements in the area would effectively divide the West Bank into two, even further fragmenting the Palestinian localities into islands surrounded by more than 200 illegal settlements, and cutting off East Jerusalem – the proposed future capital of the Palestinian State – from the rest of the West Bank. The demolition of Khan Al-Ahmar would be the final nail in the coffin of the two-state solution.

In light of this, it is not surprising that the international community was opposed to the planned demolition. The European Parliament passed a resolution in September condemning the decision to demolish the village, and Prime Minister Theresa May called it “a major blow to the two-state solution”. The postponement has silenced the criticism for now, but it shouldn’t. If Khan Al-Ahmar were demolished, it would shatter the international consensus on the future peace process and break the illusion of a viable two-state solution. If European politicians acknowledged the gravity of the situation, as well as that of the decades past, they would surely abandon the rhetoric of the retired Oslo Peace Process and fight to find new ways to ensure Israel’s compliance with human rights laws. The situation in Israel/Palestine, like in Khan Al-Ahmar, requires more meaningful solutions than a temporary fix.

In 2018, as we mark 25 years from the start of the Oslo Accords, the situation for Palestinians continues to worsen. It is time to acknowledge that the realities and the violations on the ground make the realisation of a functioning independent Palestinian State impossible – a reality that has existed long before the decision to demolish Khan Al-Ahmar. 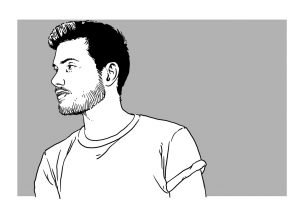 is a class of 2020 Master of International Affairs candidate at the Hertie School of Governance. He obtained his Bachelor of Arts in European Studies from Maastricht University. Amran spent the past year living and working in Palestine and Israel for the Rosa Luxemburg Foundation, and the Mossawa Center, an advocacy and human rights organisation for Palestinian minority rights in Israel.