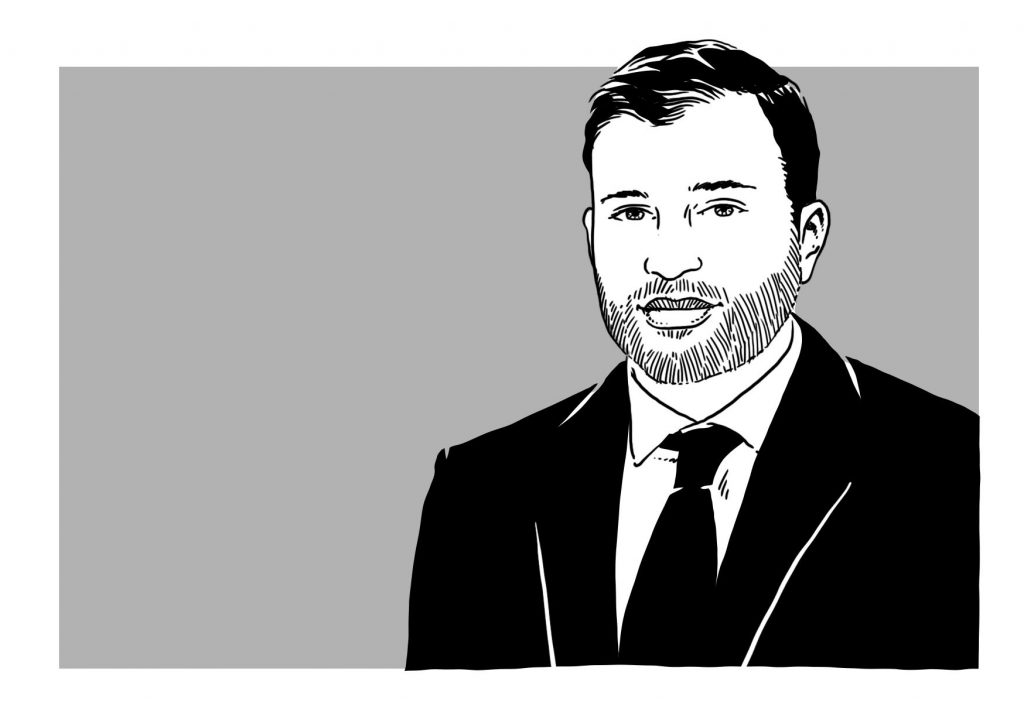 On the heels of the Pittsburgh synagogue shooting on October 27, 2018, the US faces yet another crossroad with regard to gun control policy. Incidents like these highlight the need for tighter gun control policy in the US, namely: (1) stricter background checks, (2) promoting more study into gun violence, and (3) banning assault weapons. These are widely seen as long overdue steps to the greater goal of reducing gun violence occurrences and have seen positive results in other countries.

On the fateful morning of April 16, 2007, professor Liviu Librescu readied himself to teach his B.A. level mechanics course. Being a Romanian-Israeli Holocaust survivor, this was a special day for Librescu as it was also Yom HaShoah – Holocaust Remembrance Day. During class, Librescu and students heard screaming followed by gunshots. As the gunshots grew louder and louder, Librescu told his 23 students to exit from the windows as he held the door shut. Librescu was subsequently shot through the door by Seung-Hui Cho, a 23-year-old senior at Virginia Tech University wielding two semi automatic weapons. Cho killed 30 more students throughout campus before ultimately turning the guns on himself.

Despite suffering from behavioural disorder throughout his adolescence, selective mutism as an adult, and being classified as mentally ill and in need of hospitalization just two years prior to the massacre, Cho still managed to pass FBI background checks and obtain several semi automatic weapons.

Incidents like these highlight the need for tighter gun control policy in the US, most importantly (1) stricter background checks, (2) promoting more study into gun violence, and (3) banning assault weapons. These are widely seen as long overdue steps to the greater goal of reducing gun violence occurrences in the US and have seen positive results in other countries.

As it stands, background check regulations, in line with the 1993 Brady Bill, give the FBI just three days to assess gun applicants. Giving the FBI more time to conduct such checks would help prevent unqualified people from legally obtaining weapons. At the same time, other legal loopholes must be closed. The private sale of guns, for example online classified ads or gun shows, does not legally require any background check in most states. These easy methods of bypassing background checks enable domestic abusers, felons and mentally ill people to purchase guns with no questions asked. Background checks are in dire need of tightening and authorities need to be more meticulous in gun approval.

To make matters worse, a 1996 bill prevents the use of federal funds to advocate for or against gun control, resulting in the topic remaining understudied. Studies have identified gun violence as the least-researched leading cause of death in the US. With lobbyists like the NRA contributing more than $30 million to Trump’s successful 2016 presidential campaign, it comes as no surprise that his stance on gun control has shifted. He moved from supporting Obama’s gun control initiative in 2012, following the Sandy Hook Elementary School shooting that took the lives of 20 children and 6 teachers, to fully backing gun rights since 2015. In a country with some of the most distinguished universities, it is imperative that the government taps into these resources to better identify the best strategies for reducing gun violence.

Even if the second amendment guarantees the right to bear arms, this should not extend to military or assault weapons. There are currently 6-10 million semi automatic rifles – or modern sporting rifles as the NRA calls them – circulating in the US. Although many states have repeatedly moved to outlaw such weapons, the NRA has backed countervotes at every turn. The fact remains that in the mass shootings resulting in the most deaths, semi automatic rifles like the AR-15 have consistently been the weapon of choice. This was namely the case in Aurora, Colorado; Roseburg, Oregon; San Bernadino, California; Newtown, Connecticut; Orlando, Florida; Las Vegas , Nevada, and Sutherland Springs, Texas, as well as most recently in Pittsburgh, Pennsylvania. Policy makers can no longer stand by or allow the NRA to compel them through funding. Assault weapons must be outlawed or at the very least heavily restricted given the fact that they are lethal and extremely destructive military style weapons.

The increasing frequency of such occurrences has gradually desensitized people towards gun related violence and mass shootings in the US. Whereas 15 years ago an active shooter incident would occur once every two months, today such tragic news is expected every two weeks. With a population of 300 million citizens who make up 5% of the world’s population, the US has 35% to 50% of civilian owned guns in the world. The US is number one in firearms per capita, and many connect this with it also having the some of the highest assault by firearm rates among developed nations. A staggering 33,000 lives are lost at the hands of gun violence in the US each year. There have been more gun related deaths in the US since 1968 then there have been war deaths since the founding of the US. This includes the revolutionary war in 1775, the civil war in 1861, the Vietnam war in 1955, and the Gulf war in 1990, among many others.

On October 27, 2018, the deadliest attack on a Jewish community in US history unfolded in Pittsburgh during the Sabbath morning service at the Tree of Life synagogue. Robert Bowers entered the synagogue declaring; “all Jews must die” before opening fire and murdering 11 worshipers aged 54 to 97 years old. The perpetrator was armed with three handguns and an AR-15, seemingly the US mass shooters weapon of choice. Responding to a reporter asking if gun laws need to be revisited in the aftermath of the shooting, Trump boldly rebuked the suggestion stating, “if there was an armed guard inside the temple, they would have been able to stop him.”

This tragedy comes just short of the anniversary of the Texas church shooting in Sutherland Springs on November 5, 2017. Devin Patrick Kelley, a man who plead guilty to domestic violence against his infant and wife and who was court marshalled by the US Air Force and subsequently committed to a mental health facility, was approved by the FBI background check to purchase an AR-style semi automatic weapon. This legally obtained weapon was used to murder 26 people attending church.

There is however a silver lining, as some countries have taken gun related tragedy and used that tragedy to propel policy change. The Australian case study presents an example that could be used by the US, as acknowledged by Obama toward the end of his tenure.

On April 28, 1996, Australia suffered one of its greatest tragedies resulting from gun violence– the Port Arthur massacre. A 26 year-old male with a history of mental illness went on a rampage resulting in the deaths of 35 people with assault weapons purchased days before.

Although the gun lobby in Australia is nowhere near as powerful and well financed as the NRA, Australia faced its own obstacles in their journey to limit gun possession. Yet, the Australian government decided that there was no alternative but to call for a ban on most guns. Australia’s plan of action was to first persuade each individual state to enact laws prohibiting the ownership and sales of automatic and semi automatic weapons. Next Australia sought to buy back the automatic and semi automatic weapons that were already circulating, in order to destroy them. Through a tax-funded buyback, more than 700,000 guns were collected. While in the decade prior to the 1996 Port Arthur massacre 11 mass shootings were reported, no mass shootings have occurred in Australia since the gun control reforms.

There is no cut and copy policy that can be transferred from one state to another. Yet, the Australian case clearly indicates that tighter gun control has a significant positive effect on reducing gun violence and mass shootings. The US can learn from such examples, and adapt these lessons to its own context. 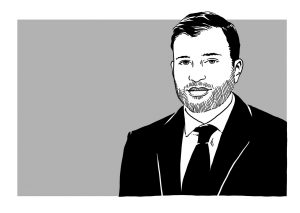 Tahar Kechrid is a Master of International Affairs candidate at the Hertie School of Governance. He is currently focussing his studies on security and sustainability, particularly looking at migration and energy transition policies. He also holds a Bachelor of Arts in Political Science from the University of Maryland, Baltimore County. Tahar has lived in Berlin since 2011 and is currently working in the Start Up Energy Transition team at the German Energy Agency (dena).