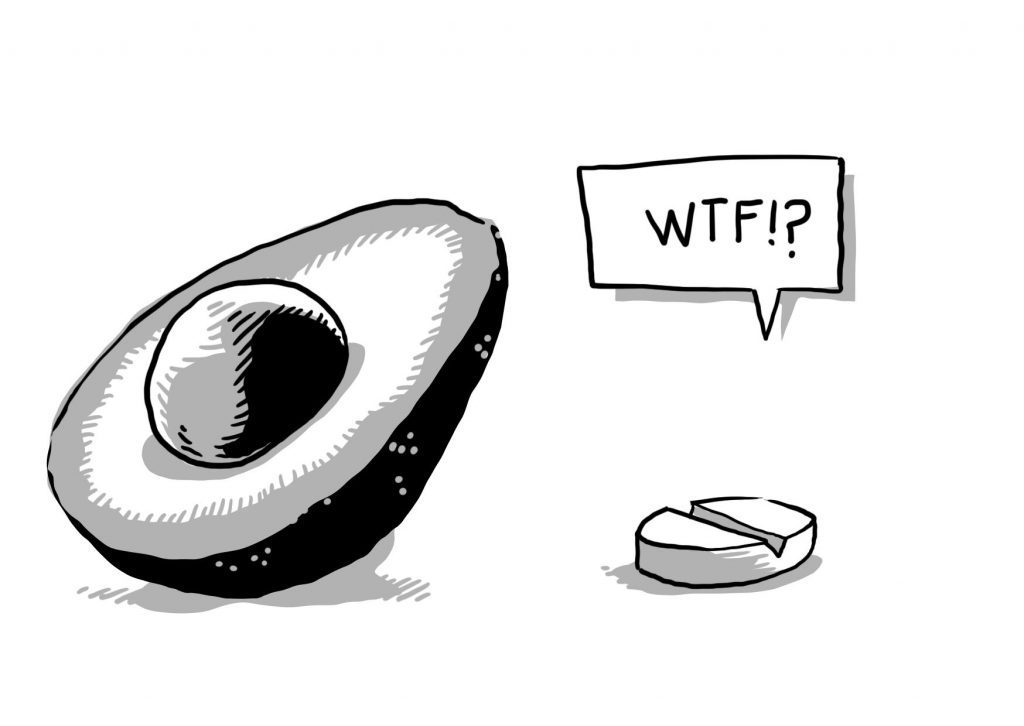 Millennials are often credited with dismantling a myriad of industries from housing to diamonds. Their latest victim: Primary Care Physicians. MIA student Sean Witry explores how millenial healthcare habits are rather a response to a larger, more insiduous class struggle taking place in the US

It is now a well-established fact that millennials are ushering in the end of days. We buy avocado toast instead of homes. We have dogs instead of children. My goodness, even a succulent is preferable to a child! Since it has been approximately 3.87 seconds since we last heard about the next industry to incur our well-educated (albeit extremely indebted) wrath, let me go ahead and clue you in.

Healthcare. Yes, it may seem odd, but according to a recent Washington Post article, millennials have decided to give up the practice of seeing a primary care physician, instead choosing to go to retail clinics for ad hoc care. And I must admit, this article really stuck in my craw. With our distaste for the inequality, inefficiencies, and absurdities created by previous generations, millennials are somehow the heralders of Armageddon. It is frankly vexing though that people continuously comment on our behaviour while failing to acknowledge why millennials behave the way they do.

For example, the article purports that millennials elect to go to retail clinics rather than doctors simply out of impatience and a desire for instant gratification. This trend, according to the author, is further driving rising healthcare costs, leads to the over-prescription of antibiotics, and in general leads to greater health ignorance. This article, however, is deeply flawed both for its assessment of millennials’ healthcare behavior and its subsequent suppositions.

No, millenials are not here to tear apart the very social contract that holds society together. Rather, I posit that millennials behavior– whether is be when we buy houses, if we have children, or how we approach health– is symptomatic of much larger social issues. Corporate greed fosters and reinforces inequality and older generations have allowed for the gradual erosion of checks against it. Millennials behaviour is a response to a system that was already in the works well before we were born; a system that doesn’t work for us; a system that is longer sustainable.

Let’s start with healthcare and work our way out to the bigger picture. According to a 2018 Gallup study, in Q4 of 2017, 1 in 5 people in the US aged 26-35 was uninsured. This was an increase of 1.2% from Q4 of 2016. Saddled with extreme debt and often underemployed, millennials are simply unable to afford health insurance. Furthermore, there have been significant changes in how our economy functions. The rise of the gig economy, wherein people work freelance odd jobs instead of traditional 9-5 jobs, in combination with the frequency with which millennials change jobs means traditional health insurance schemes no longer adequately align with the nature of work in the 21st century. In the US, employer-paid health insurance premiums are tax exempt. For those in the gig economy who pay directly for health insurance, that money is not tax exempt, placing an additional burden on those employees.

For the sake of conversation, let’s set that to the side for a moment and talk about the millennials who have health insurance (For those unfamiliar with the US system, learn more here.). Frequently, millennials choose high-deductible plans with lower monthly premiums. People often assume that millennials choose these plans because they are generally in good health. And while I don’t deny that this plays a role, but people often ignore the other factors at play. For example, the exorbitant debt that millennials have (an average of $42,000 for people 25-34) likely drives them to choose these plans because they’re more affordable.

Yes, millennials enjoy the convenience of retail clinics, but they also like their affordability and the transparency of the billing structure. Because we frequently have high-premium plans, we will be stuck footing a lot more of the bill upfront, so we prefer to know what we’re getting ourselves into.

The State of Healthcare in America

But let’s assess what’s actually going on with healthcare in the US on the whole. Health in America is not a public good that all are given access to, but rather a commodity to be bought. Consumerism in healthcare is often touted as having given patients greater agency in their healthcare decisions. However, this has turned health into a commodity; deciding between health options is now treated like choosing if you want a side-dish with your entree. The rise of high-premium insurance plans has further encouraged this commodification. Millennials choose these plans for the reasons already explained, but there’s also more at play. In 2018, 39% of large, corporate employers surveyed by the National Business Group on Health (NBGH) exclusively offered workers high-deductible plans. This means that other portions of society are also being put in the same difficult position that many millennials are: choosing between the most appropriate treatment plan or the most affordable. Although the number of companies offering exclusively high premium plans will shrink, it is expected to still account for nearly one-third of business.

The Monster Under the Bed

Let’s go ahead and place this back into the big (and far more insidious) picture. Unemployment rates in the US are hitting record lows. At the same time, real wages continue to stagnate, going against basic economic principles. With unemployment rates continuing to drop, wages should be rising to entice potential workers– and they are rising…. but inflation is outpacing it, meaning that the wage increases adjusted for inflation remain minimal (less than 1%). With the continued trade wars between the US and its global trading partners, there is reason to suspect that inflation will continue to rise — which means that nominal wages will have to grow even more in order for real wages to rise.

The steady erosion of collective bargaining rights and labour unions in the US means that there will be little recourse to negotiate for higher wages. Weak workers’ rights are further exacerbated by antiquated antitrust laws. With massive international corporations like Google, Facebook, Apple and, Amazon, it’s hard to ignore that market power has become increasingly concentrated into the hands of the few. Nobel Prize-winning economist Joseph Stiglitz recently called for the US to strengthen antitrust laws at a Federal Trade Commission hearing on Competition and Consumer Protection in the 21st Century (Catch his whole speech here). These monopolies make it difficult to negotiate for higher wages and allows them to set prices as they wish.

Looking back to healthcare, the fact that these economic factors are coalescing right now is particularly problematic given that healthcare costs are already expected to skyrocket as a result of a globally aging population. A 2018 report from Deloitte on Global Healthcare Spending estimates a 4.1% annual increase from 2017-2020. By comparison, between 2012-2016, annual increases were a mere 1.3%. This means people who are already are financially struggling will soon be further burdened. For those who will need access to social welfare programs like Medicare, Medicaid, and Social Security, they will be sorely out of luck as Republicans now seek to cut spending on those programs to balance the budget following Trump’s tax cuts (which has sent the US budget deficit over $779 Billion)

Of course, the concern over affordable healthcare may all be rendered moot if the continued overprescription of antibiotics and medication gives rise to superbugs and drug-resistant bacteria. Lobbying by pharmaceutical companies has thus far managed to keep any real progress on that front at bay. And at a time where global health leaders are warning that multi-drug resistant pathogens are a dramatic threat to health systems, large pharmaceutical companies are backing off from research and development into new antibiotics because they are not considered profitable; antibiotics are used only for a brief time and are curative. Instead, they have elected to invest their efforts into chronic diseases as people will require them long-term, ultimately raising their bottom line.

So, frankly, I’m sick of people scolding my generation for not having a primary care physician or pondering our sacrosanct love for the avocado. Instead, attention should be shifted to how corporate greed has continued to scar and disfigure our world. The rampant rates of anxiety and depression among Millennials and Generation Z are not the result of coddling or an expectation that we will be given a trophy, but rather stems from a fear that we are being raised in a world where what was once considered basic facets of life — getting a good education, affordable housing, having children — will become a wild dream, too expensive for us to afford. Millennials aren’t systematically killing industries; the fetishisation of profit is killing us. 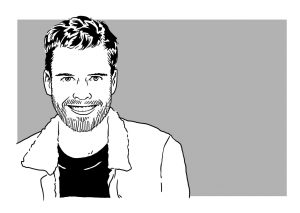 Originally hailing from Chicago, Sean is a second-year Masters of International Affairs candidate at the Hertie School. Having finished a degree in International Studies and Russian at DePaul University, he moved to Berlin three years ago, entering the city’s vibrant start-up scene. Currently working in surgical software, Sean has a passion for social justice and global health.