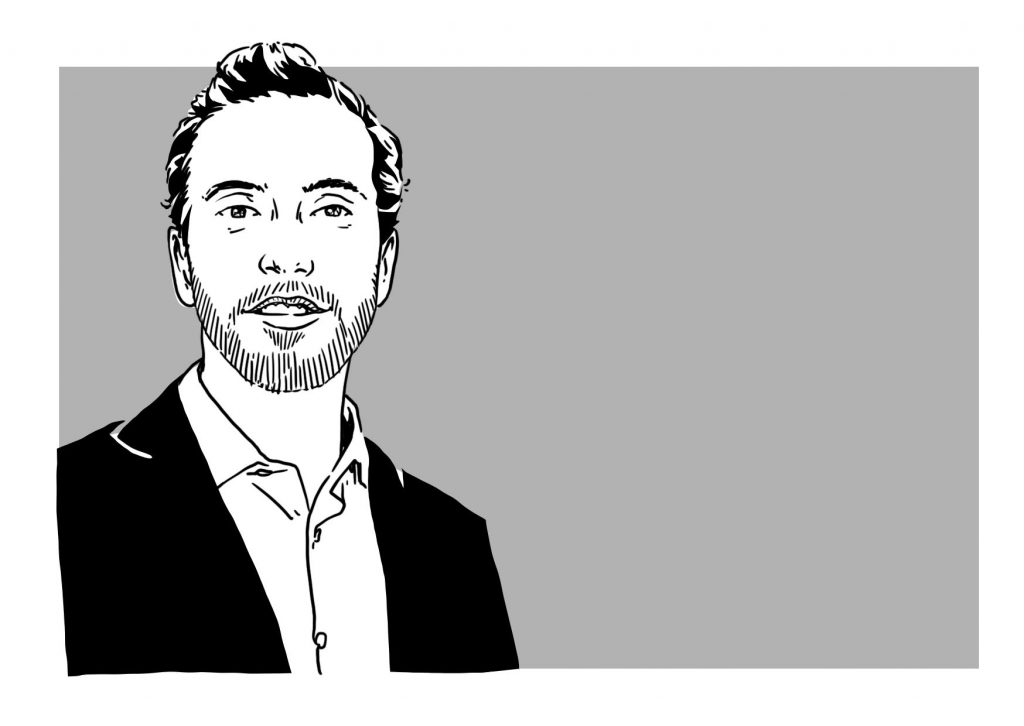 How should one strengthen public trust in institutions in an age when liberal democracy is under threat? This is what a group of Hertie alumni tried to figure out, as they gathered in London to discuss the challenges for global governance and public trust in the 21st century. Recent graduate Ricardo Salas tells of his experiences.

2018 will be a year to remember in politics. Not only for marking ten years since the global financial crisis — the most pressing economic downturn since the Great Depression— but also for seeing the consolidation of several anti-establishment and protectionist movements that, for the first time in decades, are globally challenging the most fundamental values of liberal democracy.

The rise of Eurosceptic forces in Germany, Italy and many other European economies, Brexit, the election of Donald Trump in the U.S., along with the landslide victories of Andrés Manuel López Obrador in México and Jair Bolsonaro in Brazil, are just a few of the symptoms of increasing dissatisfaction and erosion of trust in traditional systems of governance. Despite the undeniable growth that globalisation and free trade have created, rising income inequality, fears about immigration and an increasingly fragile middle class, show that the pursuit of a global economy has failed to meet its promise of shared prosperity. To make matters more complex, these trends against traditional schemes for governance are appearing in all shapes and forms, thus blurring the lines between the political left and right. Given all this, how can institutions and governments possibly restore the lost public trust?

Seeking to tackle these challenges, a group of alumni from the Hertie School of Governance (HSoG) met last month in London for the workshop, “Trust and the Public Good: strengthening the confidence in governments, experts and policy makers”. Among the speakers at the opening event at the German embassy, were German Ambassador to the UK Peter Wittig and Former HsoG president Helmut Anheier. They described how Brexit, populism and inflammatory rhetoric are clear responses to the excesses of an economic and political system that resulted in the last financial crisis.

“How is it possible that such few bankers were prosecuted for the collapse of a financial system which had to be bailed out with taxpayers’ money, and saw millions of people lose their jobs?”, this was just one of the questions that arose during the evening, showing the need for more accountability and transparency in global governance.

Prof. Anheier and Ambassador Wittig emphasised the need to preserve multilateralism and keeping world economies open. They also talked about the need for better and more resilient public institutions to avoid future economic crises in a new age of protectionism, and how much still needs to be done to regain the trust of the citizenry.

Through this, the participants learned how a better analytical capacity is the key to make public institutions more credible and resilient in a year when mistrust is at an all-time high: “Trust can be replenished through good governance and good institutions”, remarked Prof. Anheier. The alumni also heard how balancing public debt, calibrating austerity measures, and improving the government’s delivery capacity is of utmost importance to avoid future crises like the one of 2007-2008.

The following day, spent at the London School of Economics, a group of experts shared how policymakers can better respond to an increasingly sceptical citizenry with better data and specific guidelines for measuring public trust, such as those proposed by the OECD. The alumni learned that some degree of mistrust can actually be a healthy sign in any modern democracy, acting like a symptom or a warning sign, prompting a call for action and response.

The workshop, which continued with the presence of experts like Santiago González (OECD), Stephen Adams (Global Counsel), as well as BBC journalist Carl Miller and co-founder of the Global Disinformation Index, Clare Melford, highlighted the need to promote empathy among policymakers and elected officials, many of which have become increasingly detached from the general public’s living conditions and demands. “None of the policymakers I was dealing with had ever worked outside of politics”, mentioned one of the speakers, thus highlighting the degree of separation from the citizenry that still prevails in many governments.

The experts also shared that big tech companies have a leading responsibility in identifying and tackling misinformation (a problematic goal since fake news and ‘clickbait’ are strongly linked with the business models of companies like Google and Facebook). BBC journalist Carl Miller also talked about his experience meeting with a young fake news merchant in Kosovo, who runs a profitable business through the spread of misinformation on multiple sites in and out of social media.

Other topics like political threats for evidence-based policymaking, identity crises, and the urgent need for media literacy were also at the core of the discussion on how to improve people’s information consumption. The speakers concluded that, even though quality education is of utmost importance for the societies of the future in general, a specific goal is to teach people how to critically analyse and evaluate the information which they now consume.

In times of polarisation and social discontent that are challenging institutional trust, such discussions are invaluable. Next year, another group of former students and academics will gather in Mexico City for what promises to be another great opportunity to discuss policy challenges in Latin America after the recent elections in the region, to meet inspiring people, and  last but not least, catch up with peers and friends from all around the world.

Ricardo Salas is a journalist and communications specialist from Mexico. He holds a BA in communications from the Universidad Iberoamericana and MA in Public Policy from HSoG. Ricardo has lived in Canada, France and Germany, and he writes periodically about topics of public interest: ranging from public health and sustainable development, to immigration, science, media policy, and the politics of popular culture.