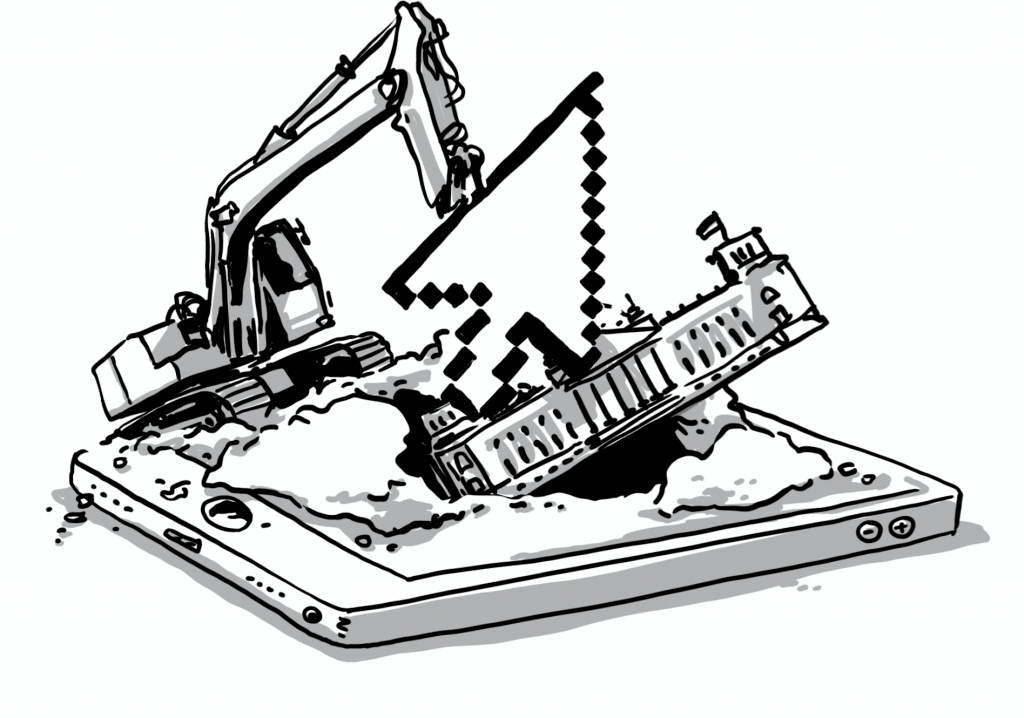 As part of our #WebDataMining Series, MPP student Donata Schilling uses PageRank analysis to question whether the political representation of women in Parliaments actually leads to political equality.

Even before that time, in 1949, less than a tenth of the Bundestag consisted of female members. Today, the share has risen to almost 40 percent. Accompanying that rise was a steady increase of the prominence of female politicians. Today, names like Ursula von der Leyen or Andrea Nahles are as much an integral part of daily political news as Wolfgang Schäuble or Sigmar Gabriel. This trend is not limited to Germany but very much an international phenomenon.

While ten years ago, the average share of women in national parliaments worldwide was 18.1%, today it has risen to 23.8%. 30.7% of the members of the German Bundestag are women. The country ranks somewhere in the upper middle field of female political representation in national parliaments. In a comparison of 190 countries, Germany occupies the 46th position of the share of women in parliament, right after Tunisia, Cameroon and Trinidad and Tobago.

The question, however, remains whether the political representation of women in parliaments actually means political equality. Research on women in politics has underlined the important difference between descriptive and substantive representation, that is, the difference between the number of women in parliaments and their actual political power. At the very least, a weak link between the two factors is obvious: women cannot exercise any power in national parliaments if they are not represented there. But there are stronger and more interesting relationships to be found.

Beyond the contemporary exercise of power in parliaments, the representation and the perception of women in politics also shape the next generation of potential politicians. A persistent gender gap in political knowledge seems to decrease with higher levels of (descriptive) female elected representation. However, this is the case only for respondents aged between 18 and 21, who are in the phase where political opinions are usually formed. Other research (focusing on Switzerland and the United States) shows that more women in major political positions (that is, in places where they can exercise substantive representation) at least temporarily motivate other women to run for office. Clearly, both descriptive and substantive representation matter if women are to have an equal stake in the political sphere.

So, what does the picture look like for Germany? Does the increased share of female members in the Bundestag also correspond to the increased political importance of these women? In order to investigate how descriptive representation has influenced substantive representation, I applied PageRank analysis to the Wikipedia pages of all members of the Bundestag of the legislative sessions between 1949 and 2013. This means analysing each body of pages separately, including MdBs that were part of more than one legislative session. I then rank members of each legislative session according to their PageRank and calculate the share of women in the top 100 ranks.

The Wikipedia rank is used as an indicator of political importance based on the observation of their increased political influence in the form of committee or cabinet posts leads to additional coverage on Wikipedia and increased potential for links pointing towards an article. After, for instance, Martin Schulz announced that Andrea Nahles would become his successor as SPD party leader, a link on his profile pointing towards her profile was added, thus increasing her Wikipedia PageRank.

With the help of PageRank analysis, we can observe that the increased importance of women in the Bundestag (relative to their male counterparts) has accompanied the increase in the number of female parliamentarians. Although there is an important difference between women being in parliament and their actual political influence, one clearly drives the other. Let’s hope that the rising numbers of women in parliament mean that future generations will remember their names and contributions. 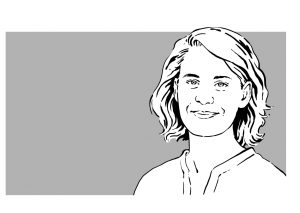 Donata Schilling is a class of 2019 MPP candidate at the Hertie School of Governance. She holds a BA in Philosophy & Economics from the University of Bayreuth, including a semester abroad at Tel Aviv University. During and after her studies, she interned at a think tank for Political Economics and a NGO providing higher education to refugees. She is interested in migration and education policy.