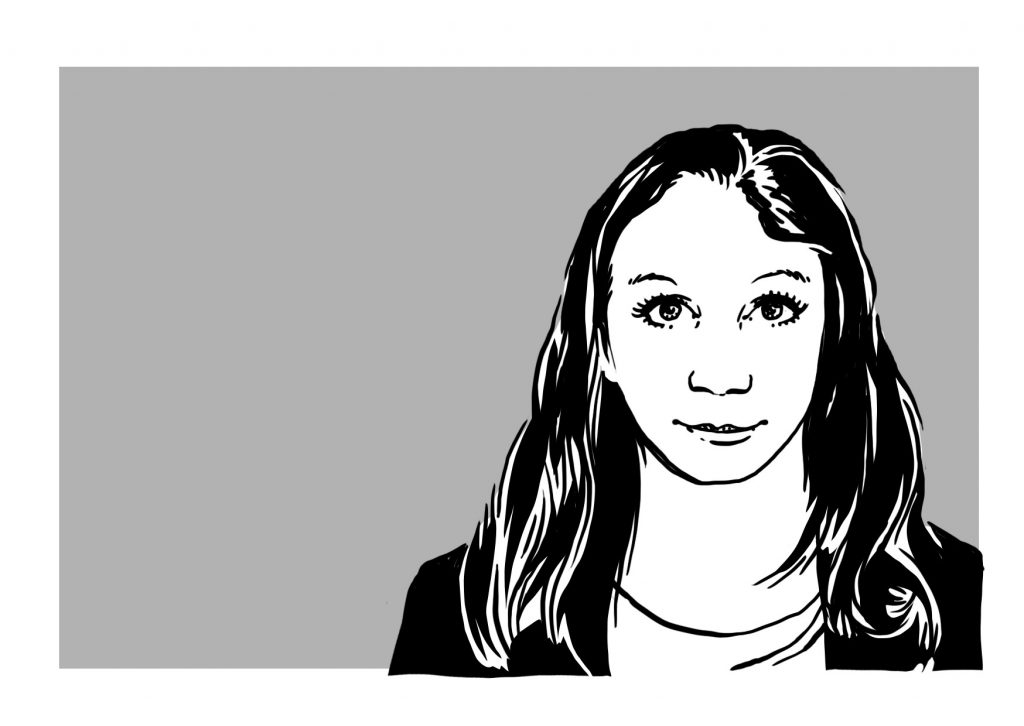 Why should you care about a few short internet outages? MIA student Paige Higbie talks about ICANN, the organisation making global decisions about our internet access, in an age in which a mobile phone has more computing power than the most sophisticated supercomputer at the point in time ICANN’s structure was designed.

On Christmas Eve, in 2004, across sections of North America, the Middle East, Asia and Australia, the internet went down. Turkey’s internet service provider had accidentally misconfigured some routers, effectively announcing to the internet that all online traffic should be routed through them. The system immediately crashed and all internet communications were down for a few hours.

In February 2008, a Pakistani internet provider that had been ordered by its government to censor YouTube, managed to take down the entire website globally for half a day when censoring commands meant to only apply nationally spread ‘up stream’ to the broader network.

What these two instances have in common is a mass internet outage, resulting from a relatively small mistake, caused by a single change to the way the internet tells itself ‘what is where’. Why should you care about a few short internet outages? Because the functional implication is that: whoever controls the internet’s master address book can effectively censor the internet. A single change to an IP address in the so called ‘root zone’ of the internet could cut you off access to your bank, it could render your email account inaccessible, it could control the news you are able to watch by taking certain networks offline.

In which case, you should probably know their name; ICANN (the whimsically titled Internet Corporation for Assigned Names and Numbers). Yes, the internet is an unowned technology, but its core infrastructure is not. The timing belt of the engine of the ‘third industrial revolution’ is owned by a California based non-profit corporation governed by a ‘multi-stakeholder model’. And this is a problem. Because not only does ICANN lack the baseline legitimacy for making global choices about our internet access, but it has serious oversight and capacity issues that will only be exacerbated as the number if internet users increases (currently at 3 billion). The internet’s address book needs a new governance structure.

At the base of ICANN’s structure are serious legitimacy problems, the first of which is representational legitimacy. ICANN claims to derive its representational credentials from its ability to manifest and channel the consensus of subnational stakeholders. It deals with people, not national governments. Which may sound great, until you delve into the mechanics of the structure itself. Consider the fact that these stakeholders, whose participation is supposed to confer representational legitimacy onto ICANN, participate as volunteers. Again, this sounds great. But functionally how this plays out is that it gives a distinct advantage to wealthy lobbying groups and large commercial firms able to afford to send their experts to these forums and influence policy to their advantage. Thus; a close-knit network of insiders, who are constantly attending these conferences to babysit their stakeholder’s pet interest, get to write the rules. Many countries in the global south feel the slight, the BRIC countries in particular, and it is not surprising that they throw around terms like ‘techno-imperialism’ and advocate for an international institutional model of ‘one country, one vote’ in which their voices are not drowned out by moneyed interests.

On top of this rickety foundation, we add issues of oversight. Looking at the organization from an executive level, we find a prototypical private corporation run by 20 board members who cannot be fired, save by each other, and are the only individuals empowered to alter ICANN’s constitution. So, if something goes wrong, there is no clear intervention mechanism. Also, its economic model is ripe for conflict of interest as it both regulates AND subsists on the revenues from the same industry.

With a foundation particularly vulnerable to private interests and virtually no effective oversight mechanism, how then can we not reassess a corporation whose decisions have such global consequences?  ICANN is not just a technical organization, its political. Therefore, its failings don’t just have technical consequences, they have geopolitical ones. The new battlefront of national sovereignty is cyberspace and, conscious of their ‘digital inferiority’, many countries (including Germany, Brazil, China and Russia) have announced measures to “regain technological sovereignty”. An independent non-profit in California is ill equipped to deal with geopolitical issues on this scope.

The are many solutions to this. But the one that most succinctly addresses ICANN’s metastasizing problems of legitimacy and oversight is the creation of a new membership organization operating according to the UN model of ‘one country, one vote’. As a congress of global nations, the organization would maintain the appropriate credentials to actually make global public policy decisions, while being able to take into consideration the geopolitical issues at play. The ‘one country, one vote’ procedure would go a long way to address fears of undue influence by powerful states and corporate interests that persists among many countries in the global south whose increasing lack of trust corrodes the ability of the current organization to function effectively. And finally, it would bring the functions of ICANN under the direct jurisdiction of international law, facilitating greater trust and making functional grey areas easier to adjudicate.

This idea has been posited before, and the retort for decades now, has been that the operation of a system this complex and fast-moving would rapidly stagnate and degrade if run by an organization governed by self-interested states. Just look at the international telecommunications union, they say. The indictment, while fair, describes a tendency in international organizations, not a rule.

Examples of successful international organisations with highly technical mandates include organisations like World Meteorological Organisation. In addition, the argument presumes that ICANN’s multi-stakeholder model isn’t stagnant or degrading. This is not the case. ‘Generating consensus’ amongst literally thousands of interested parties is a tall order and the logistics alone require thousands of volunteer hours. With limited time horizons, what often ends up happening is policy gets mired in the community consensus phase of the process, at which point and the executive board ‘has to’ swoop in and make the decisions. I understand why the multi-stakeholder model fit the bill in the late 1990s and early 2000s; when the internet’s development trajectory needed to be at lightning speed and to bypass bureaucratic overhang. But the task has grown too large.

As the ‘most criticized of all institutions of internet governance from the moment of its inception’ (Malcom 2008) ICANN’s successive waves of accountability and transparency crusades have merely made it more byzantine, not more trustworthy. The only way to meet both the technical and legitimacy challenges, in an age in which a mobile phone now has more computing power than the most sophisticated supercomputer at the point in time ICANN’s structure was designed, is for its executive to transition into a international membership organization; a global institution for a burgeoning global utility. 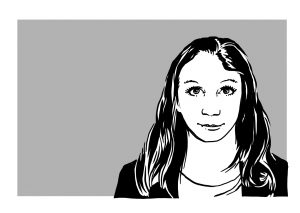 Paige Higbie is a class of 2019 Masters of International Affairs candidate at the Hertie School of Governance, having thoroughly learned her lesson after 3 years in corporate finance. She graduated with a Bachelor of Liberal Arts from Oberlin College and has taken on the the role of sub-editor of the digitisation, innovation and technology segment of the Governance Post to legitimise her blossoming intellectual love affair with all things cyber security and cyber policy. Her bad habits include a pathological consumption of the Economist, an almost complete inability at ‘small-talk’ and a tendency to use uncomfortably long sentences as evidenced here.