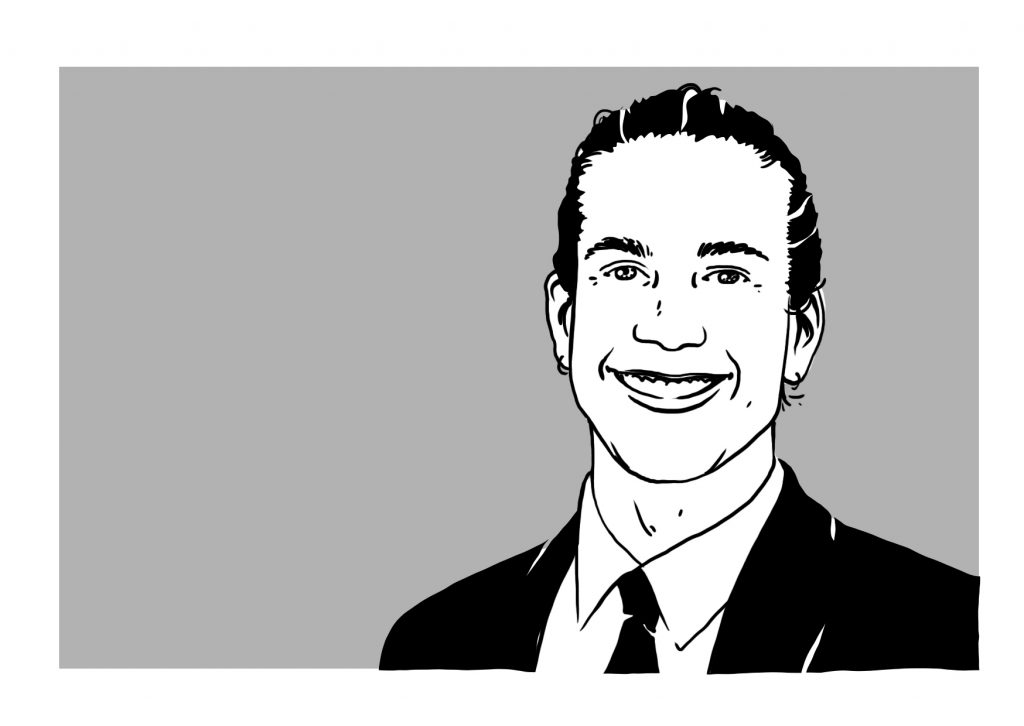 Leaders across Africa are moving closer to implementing a trade deal that could change the economic course of the continent. Governance Post Editor Isaac Ward-Fineman breaks down the hopes for the African Continental Free Trade Agreement and the challenges in realising it.

Aside from Bill Clinton’s impeachment, the earliest political event I can remember is the formation of the Eurozone in 1999. My seven-year-old self had no idea what a monetary union was and sincerely hoped it wouldn’t have a negative impact on my allowance. Even so, just from the measured excitement in the radio announcers voice I could tell that this was indeed a hopeful, auspicious moment, albeit filled with uncertainty.

This past week representatives from 44 countries in Africa gathered in Kigali to sign the African Continental Free Trade Agreement (AfCFTA), and my assessment today is not far from that of my younger self – hopeful but unsure of what will come. The trade deal is the latest development in a series of efforts to boost intra-African trade and set a strong foundation for economic growth across the continent for decades to come. And while there is immense potential for the region to benefit from a shared framework on trade and development, the devil is in the details and the degree to which the agreement can actually be implemented.

With 55 member states in the African Union, the economic challenges and interests in Africa are hardly uniform. That aside, there is wide consensus that the lack of a unified economic plan is a substantial component of why the continent only makes up 3% of global GDP despite comprising nearly 15% of the world’s population. One of the more glaring issues is the low level of inter-state trade, with roughly only 14% of trade coming from within the continent, compared to 30% in ASEAN countries, 40% in North America and 60% in Europe. A complex array of trade barriers, low manufacturing capacity and inconsistent transport infrastructure go a long way in explaining why, for example, much of the continent imports frozen poultry from Brazil instead of fresh chicken meat from the comparatively local Mozambique.

And while the source of your chicken stew is undoubtedly important, perhaps the more pressing socio-economic issue is the high level of youth unemployment, which is nearly 50 percent in Africa. Nearly 60 percent of the population is under 25 years old and 10-20 million people are entering the labour force every year. It is no secret that finding work for this burgeoning demographic is imperative for long-term social stability across the continent and that an increased economic dynamism could go a long way in this regard.

With that in mind, the AfCFTA is centred on lowering trade barriers between African states and coordinating regional industrial development focused on manufacturing, agriculture and inter-state infrastructure. Through lowering tariffs and other trade barriers, such as long waits at border crossings, national markets could be further fused into larger regional markets that could attract greater investment and promote the expansion of the manufacturing sector. The presumed increase in manufacturing would both create needed jobs as well as lessen the need to import costly value-added goods from abroad, killing two birds with one stone.

Leaders across Africa are also hoping that economic integration through AfCFTA will revolutionize the agricultural sector. Although roughly 60% of the world’s uncultivated arable land exists in Africa and much of the population depends on agriculture for their livelihoods, agricultural productivity is significantly lower to that of Asia and Latin America. This results in many countries being net-food importers as well as high levels of food insecurity, particularly in rural areas. Similar to the manufacturing sector, reducing inter-state trade barriers could conceivably incentivise farmers to scale up production to meet the demands of a larger market and make regional producers more competitive at the global level. This, in turn, could spawn greater employment in the broader agricultural sector as well as in value-added food production within the region.

There is widespread excitement for the momentum and potential of AfCFTA but there are a series of hurdles that need to be overcome if the hype is to be realized. Most glaringly, 11 states have yet to sign the agreement, with Nigeria and South Africa figuring most prominently among them. Having these countries on board is essential if AfCFTA is to be more than symbolic.

On the other hand, the inclusion of the largest national economies in Africa also comes with its own issues. There is well-founded concern that across-the-board cuts in tariffs will leave countries with lower production capacities vulnerable to becoming awash in goods from the more industrially advanced African nations. Opening up domestic markets to deeper inter-state competition will need to be paired with programs that build production capacity in less developed nations if AfCFTA is to distribute benefits equitably across the region.

Juggling a spaghetti bowl of sub-regional economic communities and integrating them into AfCFTA will be vexing as well. As it stands, there are eight sub-regional economic communities across the continent, ranging from the East African Community to the Community of Sahel-Saharan States to the Southern African Development Community. These organizations have laid some of the groundwork in the overall push for greater African integration through establishing common markets for goods, laboUr and capital in participating countries. The flip-side of this is that each community has its own entrenched set of rules and norms that will have to be reconciled with the terms of AfCFTA. There are also continued issues with member states violating the terms of the agreements that indicate the difficulty that the African Union will face at implementing a trade deal across the continent.

Challenges aside, the signing of AfCFTA is a significant step forward in fundamentally changing the course of economic development across Africa. Having been excluded from much of the benefits of international trade up to this point, AfCFTA can bolster the continent’s bargaining power in future international trade agreements with the US, China, EU and the like. It also could be a transformative step in shifting the focus of the continent’s economy from primary goods to more value-added products that earn bigger returns in trade.

Looking into the future, there are whispers of AfCFTA as one part of a longer process of amalgamating Africa into an EU-like community, with a common currency and the freedom of movement, goods, capital and services. Someday this may be possible, but if the EU is to serve as an example, it will take time and above all, patience. Even then, the results may not always be desirable – as the Euro crisis, Brexit and refugee crisis have demonstrated. For now, the signing of AfCFTA should be celebrated for what it is, a welcome harmonisation of efforts and hope towards a better economic future, for Africa by Africa. 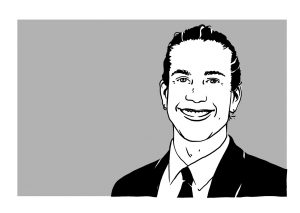 Isaac Ward-Fineman is a class of 2019 Master of International Affairs candidate at the Hertie School of Governance. He graduated with degrees in Political Science and Japanese from the University of Oregon. Isaac has worked in the educational development sector Asia, Sub-Saharan Africa and Latin America and is interested in renewable energy access, migration in the Americas and issues driving wealth inequality.