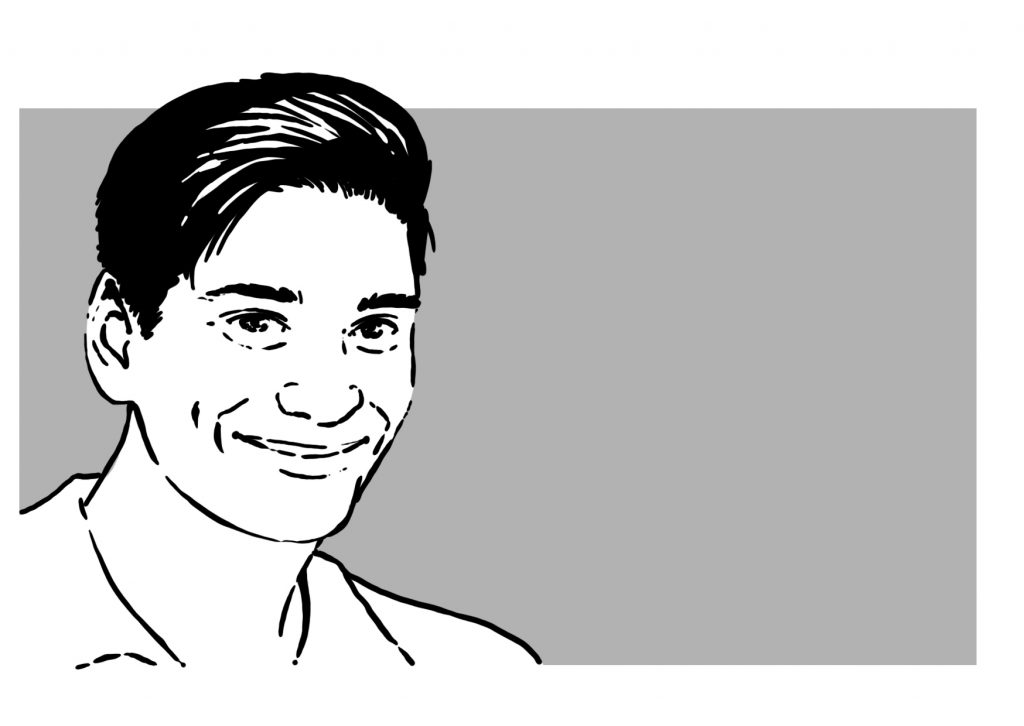 Pronouns are unavoidable. They lie in our everyday, every sentence usage. When professors call on imaginary people to prove a point, how do they frame these people and why? What effect does it have? Toby Bernstein comments on the she/he divide.

The first Yugoslav constitution passed in 1946 outlined the principle of language equality in the federal amalgam of now segmented West-Balkan nations. It specified that whenever the Serbian or Croatian languages were referred to collectively, then the next time the order had to be reversed. Hours were spent meticulously poring over documents, swapping back and forth labels, Croat-Serb, Serbo-Croat, all in the name of equality.  This was serious stuff. The exclusive mention or honour of being placed first repeatedly was indicative of an imagined superior status – something avoided at all costs. Wherever possible, one could imagine that quick-witted young policy-makers, tasked with drafting these conclusive documents, would grasp towards more neutral terms: ‘the joint languages of our nation’, ‘the united tongues of our territory’, and so on.

Of course, designation was imperative in some cases. Specific remedies called for clear classifications. Though what if we are dealing with something more abstract? Let’s say gender pronouns. Pronoun – a word that refers either to the participants in the discourse or to someone or something mentioned elsewhere in the discourse. They are designed for specificity – right? They are the agents of the sentence, carrying the weight of the words that follow, coupling and collocating with their grammarly neighbours to form pictures and meaning in our heads. Though this coupling effect in itself, is wherein the danger lies.

Every professor at our institution calls on examples to prove their points in class. They tell us tales of imaginary folk, whether it is lawyers citing precedents, the actors in a conflict mediation scenario, players in a given game theory test, or owners of competitive companies and monopolies determining what they should charge for their products. These people form pictures in our head, and although briefly, they come to life, becoming a mnemonic person, forever immortalised as that detainee who ratted out their buddy for a shorter prison sentence. Though what’s noteworthy, is that they are always a ‘he’ or a ‘she’ and never a ‘they’.

It’s 2018 and gender equality is a burning topic. Of course, they should be wary of their pronoun usage, and almost of all of them are. Some professors religiously use ‘she’. Here, ‘she’ is the all-powerful, but alas she makes fatal mistakes as well, falling for fallacy after fallacy only to return triumphantly in the next lecture reacquainting herself in the next given exempli gratia. Then there are the professors who adopt what I call the ‘Yugoslav principle’. Toeing the line of insanity by mentally tracking their pronoun usage, peppering in ‘hes’ and ‘shes’ to keep an even spread. This even translates into written form, where one assignment I received had the phrase ‘he/she’ written five times in one paragraph, only to have a solo, and by way of juxtaposition, seemingly triumphant ‘he’ slip in under the radar near the end of page. Then there are the ‘old-timers’, you know the type, unapologetically asserting male pronouns on typically male roles, a site for sore ears in this day and age.

For the former types, the decision leading up to the pronoun usage almost visibly produces a discomfort, an awkward pause or stutter, a distortion of the face. The utterance then either leading to momentary relief, self-doubt, or unremorseful reinforcement of norms and stereotypes. This can be a result of their mother tongues, where gender is a programmed function.  To quote Mark Twain, “in German, a young lady has no sex, while a turnip has”. Though despite his humorous take, designation of profession in German, and other languages inherently requires a choice – ‘he’ or ‘she’.

It seems as if the professors have all fallen into the ‘Yugoslav Trap’. And perhaps, as quick-witted young policy-makers, it is our duty to make everyone’s lives easier. Luckily, English to some extent offers a third way. Sometimes we need not specify and simply say ‘they’ or ‘their’. ‘They own a company’, ‘the Lawyer made their decision’ and so on. Linguistic prescriptivists (think Académie française) will cry out ambiguity, but this is something that is unfortunately inherent to English no matter the choice of third person pronoun. Other options include the all-holy ‘one’. Unlike German where the undefined derives from the word for a male (man/Mann), the English ‘one’ takes no sides. Furthermore professions, bar a few, are also gender-neutral in English. General descriptors such as ‘a person’ can also be employed.

This is not a veiled attempt at my own form of prescriptivism, only a buffet of tools of the tongue for professors striving to be more inclusive. If they want to celebrate ‘she’ usage, sure go ahead- that is surely better than reinforcing types, professions, and trades of past. Though personally, I think it would be best to leave all designations aside. 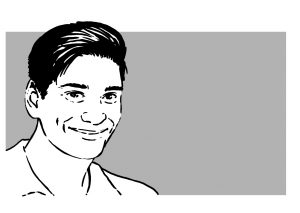 Toby Bernstein is a class of 2019 Master of International Affairs candidate at the Hertie School of Governance. He graduated with a Master of Arts in International Relations and Linguistics from the University of Aberdeen. Always fascinated with language, politics and power, Toby has done research on topics ranging from pragmatics, to the power of language in political speeches, to Scots dialectology, and even conflict resolution in medical discourse.