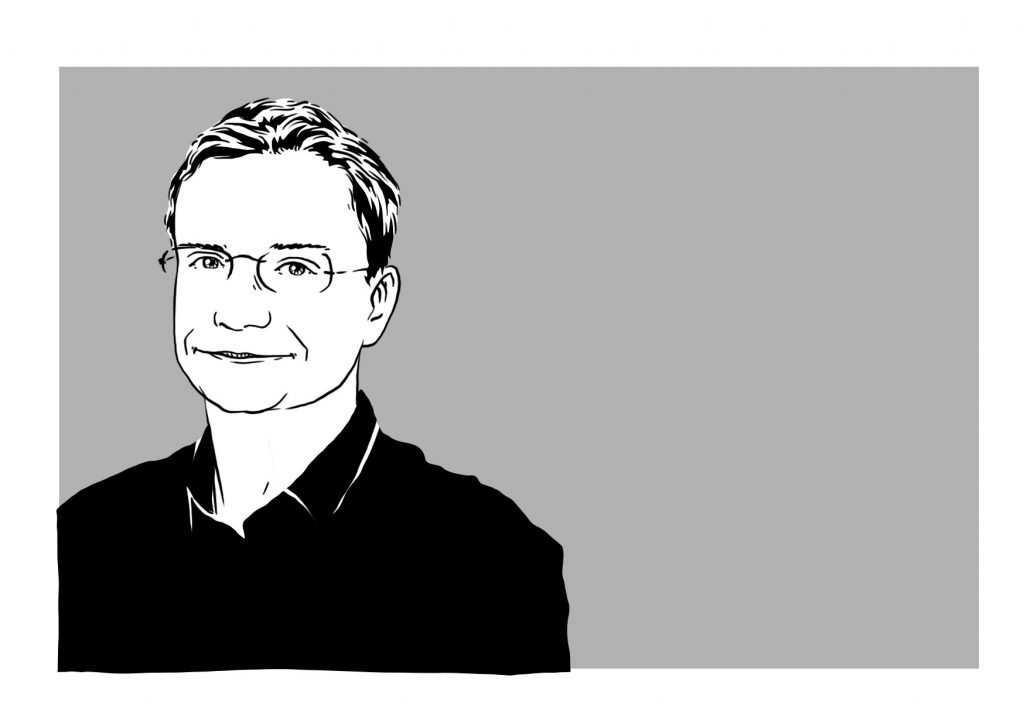 Green House Gas emissions from the Transport sector are estimated to increase and account for a third of the global energy-related emissions by 2030. While solutions for decarbonising transport continue to predominantly focus on electric mobility, MPP student Nikhil Chaudhary meets with Oliver Lah, Project Coordinator and Head of Research Unit ‘Mobility and International Cooperation’ at the Wuppertal Institute, who suggests considering a wider sustainable urban development approach and its implications on policymaking.

The Governance Post: First of all, why must we prioritise transportation when most climate talks primarily focus on modes of energy generation?

Oliver Lah: I think transport is the enabler of any human activity. Even if we could ensure sufficient energy, and could power an electric bulb in a poor household, the family would still need to reach their workplace to earn a living. If a Kenyan family couldn’t afford a Matatu ticket, their children wouldn’t be able to attend school or patients wouldn’t be able to reach hospitals. Being mobile should be a basic human right and all governments must provide it as a key service. Having said that, car and bus travel in cities is projected to rapidly increase in developing and emerging economies.

If rising demand isn’t supported by a take-up of low-carbon transport, the resulting infrastructure development could lock in a high-carbon energy and transport pathway. This will also make stabilisation of global warming at 1.5 degrees very unlikely. Even with the use of efficient vehicle technology and shift to low-carbon modes, transport emissions in 2050 are projected to still remain at 2015 levels of 7.5 Gigatons. So, in order to meet the internationally agreed 2 degrees target, it is necessary that the transport sector rapidly decarbonise in both developed, developing and emerging countries. Of course, this would require substantial policy action.

TGP: In your recent research, you stress the importance of ‘policy packaging’ for decarbonising land-based transport. Could you explain what this concept implies and how it relates to transport governance?

OL: Transport is an inherently complex and multi-faceted activity. Policy interventions have their negative and positive trade-offs. Historically speaking for Europe, we pushed for diesel in response to the oil-crisis of the 1970s. But as a result of that, the air quality suffered. Then we introduced the catalytic converter (an exhaust emission control device) in the 1980s. When that did not produce desired emission reductions, there was a push to set up specific emissions targets – first for the objective of energy security, then for climate change mitigation and then for air-quality. The idea that we can achieve emission reduction targets while continuing to rely on the internal combustion engine just cannot work. As a result, the number of private vehicles have since increased and the SUVs have only gotten bigger.

What we have also experienced is that singular measures do not work. Instead, there needs to be a redistribution of individual decarbonisation measures. Linking and packaging of policies for transport can sum tackle multiple targets and help facilitate relevant information to all the diverse actors. This could also generate synergies and co-benefits between various measures. However, this is a longer process. But when it comes to transport emissions, slow and steady wins the race.

The second reason for adopting policy packaging is political. In the US, the Obama Whitehouse took steps to support their Environmental Protection Agency and worked towards measures to increase energy efficiency. But since then, Trump’s administration has been taking some outrageous decisions. If we consider the political situation in Germany, there is a general consensus among the majority of parties, but here extremist parties are also making trying to roll back progress. Cities could become victims of such political fallouts since their funding might be affected.

Policy packing creates a lock in mechanism for decision-making against political volatility. It offers stability to policymaking in the form of a mutually reinforcing framework. For instance, the EU, in spite of its bureaucratic structure and its policy flip-flops, is also kind of a safeguard. Whereby, if certain nations fail in terms of climate governance, others can step up and fill in the gaps.

TGP: Your research points out that cleaner vehicle technology and fuel switch options do not essentially reflect a broader sustainable mobility perspective. Could you elaborate on the alternative approach you suggest, one which could potentially maximise co-benefits?

OL: I think technology sometimes distracts us from the larger picture. If current technology-centred policies are successful, urban environments may become quieter because of e-vehicles. May be the air quality would also improve. But purely technological measures still fall back on conventional transport which is road-based. As a result, our cities would still be segregated with 12 lane highways, especially outside the city-centres. That is also the reason why Germany’s success of the Energiewende cannot exactly be replicated for transport emissions.

Electric mobility also comes in many forms. So instead of focussing on personal e-cars like Teslas which cost 80,000 USD, we should be looking at collective mobility in the form of electric trams, metros and e-bikes. We need to transform the notion of innovation to one that is not restricted to just e-mobility. What we require is social innovation that could potentially change people’s behaviour and their modal choice. There are many policy levers that we could use to achieve that. For instance, we could use disincentives such as fuel pricing, vehicle taxation, congestion charge, emission zoning to deter private cars. On the other hand, we could use incentives by improving alternative modes such as walking, cycling and public transit service. An alternative approach should also focus on people-centred cities and compact urban design. This would ensure better access to transit systems and reduce the overall need to travel by car.  This would also result in greater socio-economic benefits in terms of road safety, public health and air quality.

Such parallel policy and planning decisions also produce synergistic effects and their impacts could be maximised if implemented together. Of course, such integration is challenging. It also requires heavy public investment. What we need is a large-scale redistribution of trillions which are spent on road infrastructure to prevent current investments from doing more harm than good in the long term.

TGP: You also reiterate the necessity of coalition building in implementing such measures. Could you explain how this helps decarbonise transport? Also, where do citizen-led groups, who are increasing becoming an influential voice in advocating sustainable mobility, fit into this perspective?

OL: Transforming sustainable mobility over a long-term would require policies to sustain over longer timelines. Integrating multiple policy streams also requires a coherent and stable operating environment. We therefore need coalitions within institutional structures at the local, national and at the EU level. This is also necessary so that policy packages do not fail, simply because a single measure faces strong opposition. We also need to identify key veto players who have legislative powers to pull the plug on an otherwise beneficial project.

As for social movements, yes, they could act as a trigger for change. But unfortunately, in a scenario-based policymaking process, their mitigation impact is minimal. Similarly, the concept of ‘people-focused cities’ wouldn’t be placed high on mitigation goals by national governments who may prefer supporting low-carbon industries. That is why we also need strong mayors to mediate between the national and local levels. We must consider a long-term outcomes-driven approach rather than just concentrating on productivity and the policy instruments to achieve it. Also, metrics are now available for factoring in things such as quality of life. And even if it is difficult to quantify certain measures, we must remember that politicians in a rally often fall back not in data, but on qualitative elements. 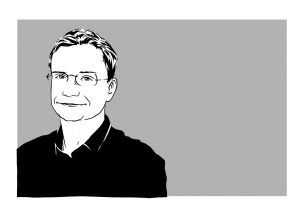 of the Research Unit ‘Mobility and International Cooperation’ at the Wuppertal Institute in Berlin. He is also the Project Coordinator for the ‘Urban Pathways’ project which aims at delivering UN Habitat’s New Urban Agenda through low carbon solutions in transport, energy and waste management. His latest research can be found here.

Nikhil Chaudhary is a first year MPP student and Section Editor for The Governance Post. He is an urban development geek and always on the lookout for where cities, climate and sustainability intersect.He is also an avid Graphic Novel collector, who can often be found sketching Berlin’s streets. 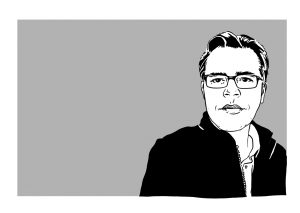