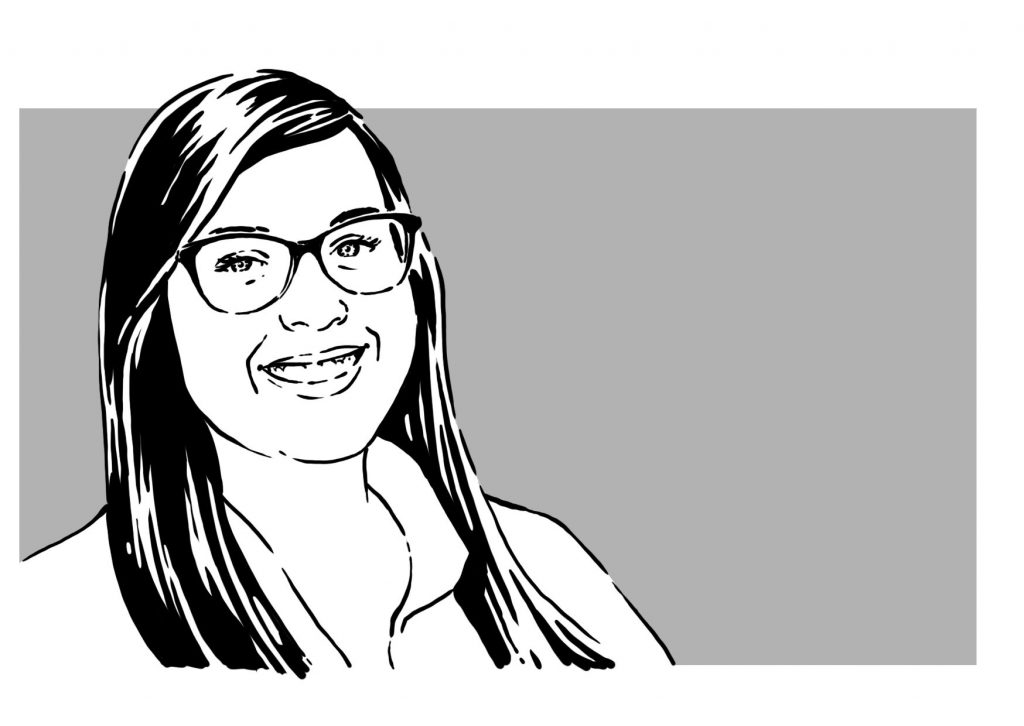 A home is not limited just to one’s house – it’s the community, the environment, the local interactions, and the neighbors that make a place home. When one’s home is filled with “random” stops, questioning, and searches though, it’s impossible to feel as if it’s truly a place where you belong.

Since the beginning of the Refugee Crisis in 2015, the amount of individuals seeking a new life in Germany has risen tremendously. With this rise in the refugee population, racial profiling by the nation’s law enforcement has also increased. The refugee populations of Germany deserve not just the material basics of food and shelter but the kind of equal treatment in the eyes of the law that ensures their dignity and well-being as well.  Everyone has the right for their house to be made into a home. Worryingly, the current political climate of Germany does not make this a possibility for many.

A recent article published by Deutsche Welle chronicled a day spent with German police. The article, which focused on Berlin’s Alexanderplatz, discussed the recent rise in crime in the area, and the accompanying increase in police presence. Throughout the piece, police repeatedly stopped groups of young men that appeared to be from the Middle East. Once stopped, the police frisked the boys to make sure they were not carrying any drugs before they were released. While the German police have been accused of racial profiling, Police Commissioner Mattias Borchert says that officers act based off of their experience and instinct when they stop to search someone.

While the policy of “stop and frisk” is banned or its use has been severely constrained in other places (such as the United States), it is still a common policing tactic used in Germany. This could partially be attributed to the fact that the German public does not see a problem with this. A report published by YouGov shows that 69 percent of German respondents believed racial profiling is necessary for the police to work effectively. Only 27 percent of those polled felt that racial profiling was problematic.

Those numbers don’t reflect the practice’s actual legality, though. Stopping an individual based off of their race is illegal in Germany. In December, 2010, a dark skinned student was stopped on a train by the police and asked to show his identification. He refused, and was held at a police station. The student, who was indeed a German citizen, eventually showed his ID and was released. The student then went on to sue the police for discrimination. During court proceedings, the officers admitted that skin color is a criteria during train controls, especially if an individual is suspected of being in the country illegally. The Court, in their decision, stated that the measure violated Germany’s anti-discrimination law in Article 3 of the constitution, which states “No person shall be favored or disfavored because of sex, parentage, race, language, homeland and origin, faith, or religious of political opinions.” The ruling came in 2012, long before the refugee crisis began. Since then, political developments have ensured that, despite the practice’s clear illegality, police profiling endures.

On December 31, 2015, about 80 women reported being sexually assaulted in Cologne. The city police chief said that the men appeared to be of Arab or North African descent. In the attacks, at least one woman was raped, and many more groped or harassed. Following the incidents, the finger was predictably and immediately pointed towards refugees. Despite these claims, only three of the fifty eight suspects arrested were refugees – a much smaller number than others claimed it to be. While obviously not all Germans share an anti-refugee stance, incidents like this illustrate the kind of scapegoating that make intrusive policing tactics more palatable to the public.

Since the Cologne attacks, racial profiling has become even more widespread in Germany.  According to a UN panel, those of African descent experience the highest rates of discrimination and racial profiling. Racial profiling isn’t only limited to law enforcement either. A report from the German interior ministry states there were nearly 10 attacks per day against refugees in 2016, a figure that only underscores the dire need for trust between police and refugee communities.

One particularly pertinent story of profiling in Germany is that of Sandhya Kambhampati, a first generation Indian-American and writer, who wrote a piece on her experiences as someone living in Berlin who doesn’t fit the look of a “typical German.” In the article, Kambhampati recounts how, in just nine months of living in a capital that prides itself on tolerance, she was stopped by police and asked to show identification 23 times. In a conversation with Thomas Neuendorf, spokesperson for the Berlin police department, Kambhampati was told the department was shocked at the amount of stops she had experienced. Later in their conversation though, Neuendorf went on to comment that police only do checks on “people who look suspicious,” and the police would never stop a “blonde, German-looking person.” Kambhampati later reached out to the public to see if anyone else had experienced discrimination in the way she had – only to receive 700 messages in a few weeks’ time. Of those messages, 300 have been hateful responses, claiming her checks by the police were justified, while the other 400 told stories similar to her own experience. Sixty percent of those responses said they had been stopped at least one time, and of those, twelve percent said they are stopped once a week.

Racial profiling in Germany is not an isolated occurrence for many.  It is used on a daily basis by law enforcement under the pretense of keeping the public safe. Perhaps more worryingly, the majority of the public has no problem with these practices. For the individuals who are singled out in these cases though, it leaves a lasting mark on their perception of the country they often hope to settle in. It is the duty of the police to make sure the citizens are safe and protected – and walking the line between effective police work and respect for individual rights is not always easy. When authority figures reinforce negative stereotypes that inevitably influence the broader public’s behavior and attitudes, though, even after those stereotypes have been proven wrong, it hurts society as a whole. While doing little to nothing to improve policing, it alienates and insults the most vulnerable among us, further driving them to the margins of society.  Only through admitting to the problem, and acting on it can change come about – and then, and only then, can people make their houses into their homes. 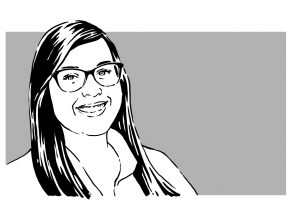 Madison Wilson is a 2019 Master of International Affairs candidate at the Hertie School of Governance. She graduated from Augustana University in Sioux Falls, South Dakota (USA) with a BA in Government and International Affairs, International Studies, and German. She’s passionate in the study of international law and social change. When not studying, she likes to curl up with a good book and a cup of Earl Grey.