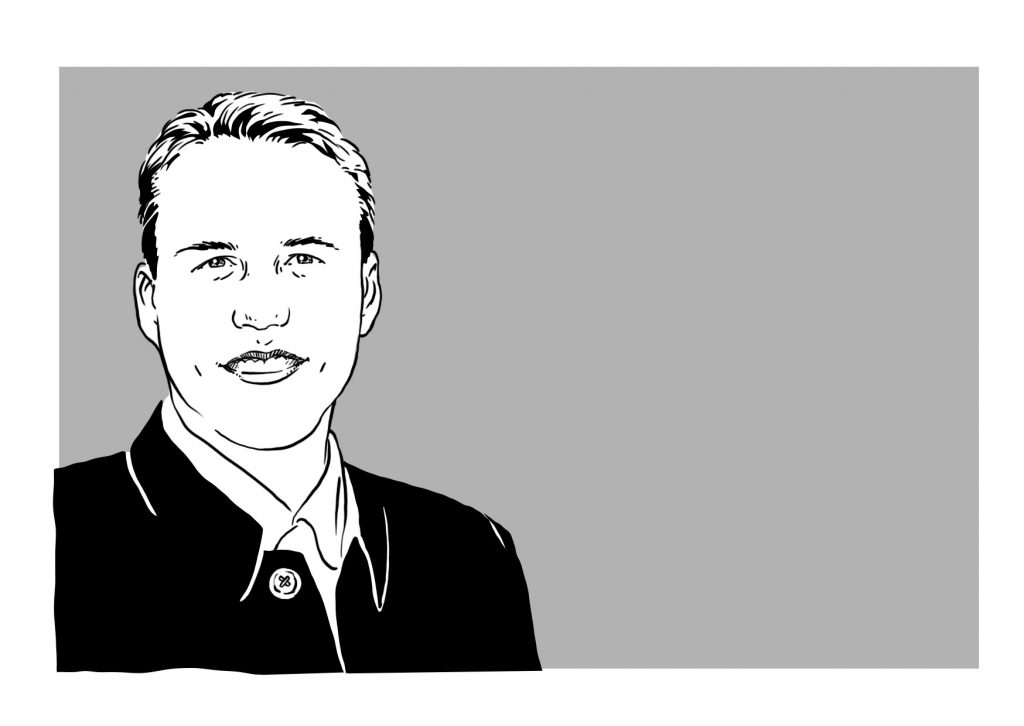 Drawing comparisons to the factors that led to the collapse of the Qing Dynasty in China, MPP student Maximilian Römer examines the factors that are currently dragging down the European Union and could ultimately lead to its decline

For decades, the great divergence between Europe and the rest of the world has been a subject of intense scholarly study and debate. Intellectuals were puzzled by the question of when and how European countries managed to jump ahead of the rest of the world, particularly China, during the last three centuries. While the academic debate revolves around an examination of factors such as institutions and governance, social norms, innovation, or geographic luck, the tide seems to have turned again. Looking at recent changes in the global GDP share of different countries, it is reasonable to consider the notion that we live in times that are nothing short of a ‘great convergence’. Considering these developments, we might learn a thing or two about the future of Europe by looking at the factors behind the decline of China’s last dynasty.

Historical analyses point to internal erosion and external pressure as a cause of the eventual collapse of the over 300-year-old dynasty. This collapse  took place long after China’s comparative economic decline occurred. Internally, it was the inability of the bureaucratic structure to reform like Meiji Japan had, as well as uprisings such as the Boxer Rebellion that led to the erosion of the Qing government under Empress Dowager Cixi. At the same time, external encroachment, particularly by European imperial powers which imposed political treaties on the Qing, deprived the dynasty of its regional spheres of influence and remaining economic wealth.

The downfall of the Qing Empire in 1912 led to roughly 40 years of unrest and civil war, in which a vast part of China’s economic prowess vanished. This period was of such significance, that even today, the Communist Party is very much aware of the factors that led to the collapse of dynastic rule. As a consequence, the party explicitly creates policies that will avert the same division and instability of the Qing Era. While history does not repeat itself in exactly the same way, it can be an insightful exercise to analyse trends in the present from within a historical perspective.

While Europe is not facing the same circumstances or historical context that the Qing Dynasty faced in the early 20th century, the European Union is currently facing challenges of internal erosion and external pressure during times of economic decline. The prospect of collapse is serious enough for the German government to prepare contingency plans and trend analyses that could be utilised in the coming decades should things come to the worst.

Internally, the ghost of the 2008 financial crisis can still be seen in disagreements about fiscal policy in the union. A deep identity crisis seems to be looming over Europe; accompanied by the rise of populist movements in several European countries and a turn to authoritarian values by governments in Poland and Hungary. Europe appears to be cut in four, divided fiscally in the North and South and further divided in matters of democratic norms by West and East. Reading the headlines in times of Brexit negotiations and the Catalonian referendum, it is difficult to argue that there is not a trend towards disintegration in the past few years.

At the same time, external pressures, such as the ‘migration crisis’ and Russian interests that run counter to European integration, increasingly put pressure on Europe’s borders and amplify division from within. The question of how and when such pressing problems can be solved remains unanswered by European policy-makers. It seems that Europe is in crisis and struggles to offer a vision for its citizens and for the wider region.  Where a vision might exist, it is difficult for citizens of Europe to internalise it.

On the contrary, in setting up the Belt and Road Initiative (BRI), China has built the foundation of its vision for both its own internal economic development as well as external expansion into a globalised world. China itself is far from solving all of its internal problems and regional issues. Yet, it has started to put forward a clearer message of how it aims to influence the Eurasian region, while solving domestic overcapacity issues and developing its society within the next few decades.

Viewing the BRI from this perspective shows that it is more than just an infrastructure project. BRI is a brand name, and a vehicle to transform China’s companies, its economy and the wider Eurasian region. It offers an outlook for how China will interact with a globalising world and a unifying vision for Chinese citizens. It is exactly what Europe so dearly needs – a common vision to create a brighter future through which all citizens and the wider region can benefit. How crucial this endeavour is, can be demonstrated by the question of French President Emmanuel Macron: ‘What good is it to live in a paradise if people cannot see where they are? 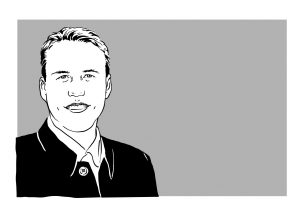 Maximilian Römer is a MPP candidate at the Hertie School of Governance in Berlin and a Yenching Scholar at Peking University in China. He has keen interest in the confluence of energy, infrastructure and sustainable economic development. He is co-founder of beltandroad.blog, an online platform that provides weekly insights into the latest developments of China’s Belt and Road initiative.