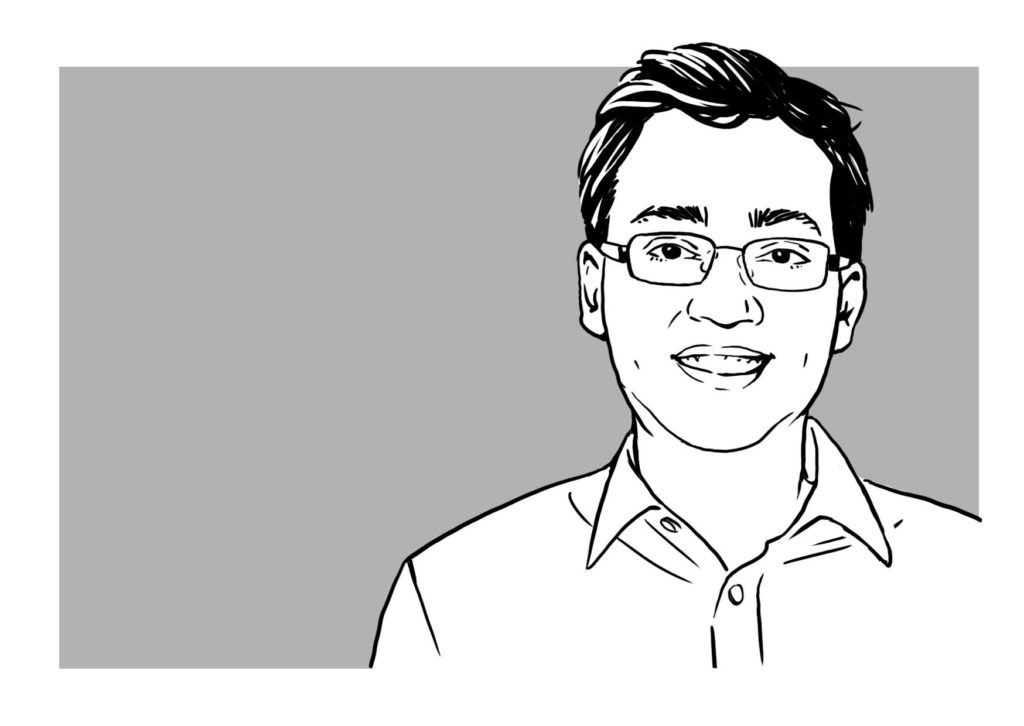 In a country separated from the rest of the continent by some of the world’s largest mountainous terrains, its geography not only dictates its ‘destiny’ but is crucial to understand India’s relations with other countries in South Asia. While India welcomes the Heads of State of 10 ASEAN member nations for its 69th Republic Day celebrations, MPP candidate Subhodeep Jash reflects on the country’s foreign relations and China’s influence in the region.

Today, India welcomed the Heads of State from 10 member nations of the Association of South East Asian Nations (ASEAN) for its 69th Republic Day celebrations.  Narendra Modi, the Prime Minister of India, has highlighted the essence of “shared values, common destiny” in the India-ASEAN partnership. However, while the country prepared for this historic occasion a series of developments within its immediate borders have raised question-marks on the efficacy of India’s engagement to its neighbouring States. A parliamentary panel on External Affairs in India has also expressed its concern regarding India’s foreign relations with its neighbours.

The rising sphere of Chinese influence in the region has been marked by events such as the grant of a long-term lease of a strategic port on the southern coast of Sri Lanka to a company controlled by the Chinese government, a hastily concluded free-trade deal between the Maldives and China and the electoral victory in Nepal of a left-leaning coalition that is more sympathetic to China than India. However, tensions between China and India escalated with a standoff at the Doklam plateau on the tri-junction bordering area of India, Bhutan and China.

At its core, the thrust of India’s “Neighbourhood First” policy is based upon its increased cooperation in the South Asian region. It was laid out by the Prime Minister of India in his first Independence Day address in August 2014 – “India’s foreign policy has many facets… But I want to focus on our relations with our neighbours in my speech.” Essentially, this was based on a paradigm of “geoeconomics” –  a synergy between domestic economic goals and the strategic environment of common spaces and mutual destinies around the territory of the country.

In this lens, India is characterized to be ‘the elephant on its own subcontinent’, separated from the rest of Asia by some of the world’s largest mountainous terrains. Its geography not only dictates the country’s ‘destiny’ but is pertinent to understand the historical context of India’s relations with other countries in South Asia.

Firstly, South Asia emerges as a geopolitical arena of significance only in 1947, the year of India’s independence and the creation of the ‘Indian subcontinent’.  The early doctrine of India’s foreign policy was based on the principle of ‘non-alignment’—which meant not aligning with any of the great powers. In this worldview, states look after their mutual interests through communication and contact, and violence is only a regrettable last resort. The cornerstone of India’s neighbourhood policy, if any, was thus placed within a security dimension aimed at managing turbulence in the region, primarily with Pakistan, and to some degree with China.  The first real signs of a foreign policy impetus in the broader region surfaced sometime in the 1990s with a ‘Look East’ outreach that involved tapping into stronger economies and investment destinations in Southeast Asia. However, this didn’t translate into a coherent regional economic integration initiative, albeit there were mechanisms such as South Asian Association for Regional Cooperation (SAARC) that were instituted but didn’t succeed owing to the precarious India-Pakistan dynamic in the region.

The coherence, especially in terms of trade and connectivity, was sought to be achieved through putting in place a dedicated neighbourhood cooperation. It even involved the symbolism of Prime Minister Modi inviting heads of government from the region to his ceremonial oath in 2014. India started wooing its neighbours on its economic growth potential and the allure of the Indian market.

However, the thrust of this policy was faced with the growing challenge of maintaining influence given the significant asymmetry of power that emerged between India and China. How does India navigate in dealing with emerging geopolitics around its periphery, especially with the much more interventionist role taken up by China? The advance of the Chinese dragon is largely driven as part of an expansive infrastructure footprint sought to be established via the Belt and Road Initiative. India views the initiative with suspicion and has expressed sovereignty concerns regarding the territory through which the China Pakistan Economic Corridor (CPEC) would be running through.

For India, the relations with its neighbours require constant nurturing: prioritising its neighbours needs, to move from mere rhetoric into sustained practice. The Bangladesh, Bhutan, India and Nepal (BBIN) energy network augurs to provide just that. The centrality of ASEAN support, especially on India’s security engagement with the region is critical. India needs to invest in high-level diplomatic engagement with its neighbours through special envoy appointees, not just to engage with the political leadership on the other side, but also thought leaders and civil society in neighbouring countries. The Ministry of External Affairs (MEA) diplomatic missions are known to be understaffed among its south Asian neighbour and should be significantly strengthened to support an expanded engagement in the region.

The challenge in dealing with China requires a strategic vision and some degree of finesse in maintaining cooperation amidst competition in the region. This is illustrated to an extent in the recent appointment of a former Indian ambassador to China as Foreign Secretary and also in the increased Chinese investment that has been coming to India over recent years. The next steps that India charts in its engagement with China will be critical and have a bearing on the overall management of its relations in South Asia. 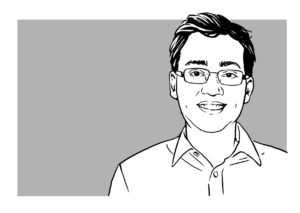 Subhodeep Jash is a Class of 2018 Master of Public Policy Candidate. He is presently working on the ‘Overlapping Spheres of Authority and Interface Conflicts in the Global Order’ research project at the Global Governance unit in WZB Berlin Social Science Center. His primary interests lie in foreign affairs and digital governance issues. He is also a trivia geek who likes to participate as well as conduct pub quizzes.