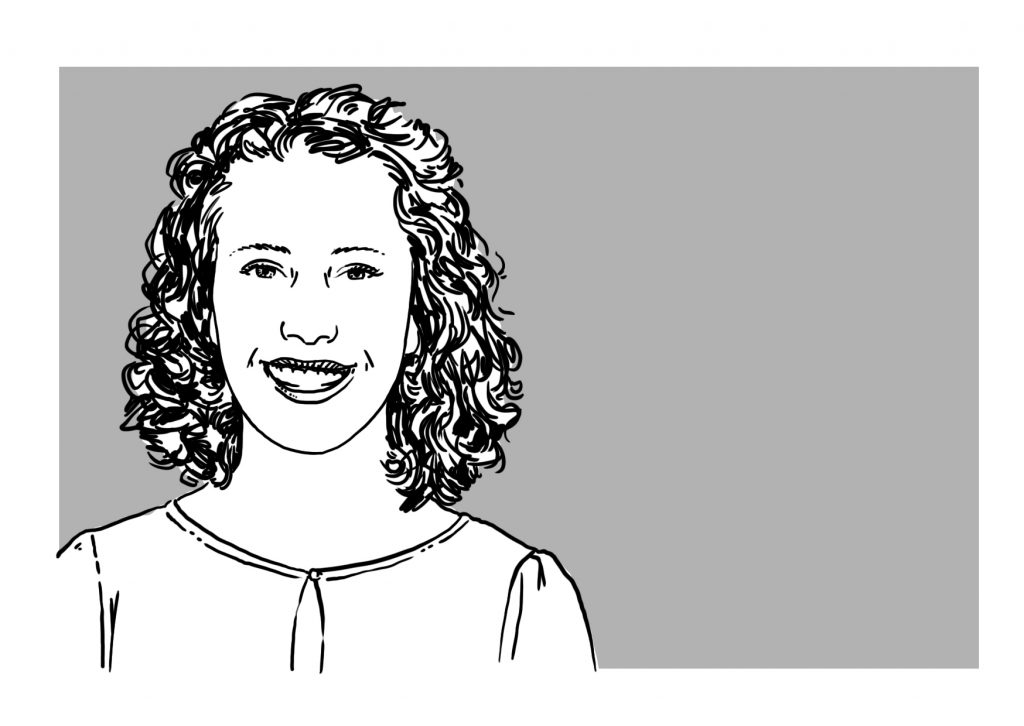 In a country twice the size of Texas and home to three mountain ranges rivaling the Alps, unraveling historical inequality, complex geography, political divides, and a lack of rule of law, universal health care access is ambitious. Be that as it may, MPP alumna Alieza Durana argues that equal health care access may be the key to lasting peace in Colombia.

The scope of damage brought about by the decades-spanning armed conflict in Colombia is vast—270,000 deaths, 80,000 disappearances, and 8.2 million people internally displaced between 1958 and 2017 (and those numbers only reflect those who have officially registered with the government, likely a low estimate). The conflict has stretched out over decades—gota a gota or drop by drop, only ending with the 2016 peace accord. Because Congress approved justice tribunals on Nov. 30, 2017, that will try war criminals and administer reparations to victims of the conflict, the government of Colombia has its work cut out for it in 2018: They must craft policies to make the peace accord materially happen and address the issues that sparked the conflict to begin with. But a lesser-known star of the peace process has emerged: health care policy.

Prior to the peace process, health economists worldwide had touted the success of Colombia’s 1993 health care expansion, especially as a potential model for U.S. health care reform. A 2013 study by Ivan Arroyave, Doris Cardona, Alex Burdorf, and Mauricio Avendano, for example, looked at the impact of increasing health insurance coverage on disparities in mortality to see what the U.S. could learn from health care expansion (the answer: insuring more low-income people helps reduce mortality rates). Colombians are now insured in a two-tiered system. People can purchase health insurance in the private market through payroll and employer contributions (think Affordable Care Act). Those who can’t, however, are provided with subsidized insurance (think: Medicaid expansion). Despite unrelentingly high poverty rates and inequality in the country, Colombia successfully implemented mandatory health insurance, insuring roughly 95 percent of Colombians. But until now, care has been limited in rural areas affected most by the conflict (especially the indigenous and Afro-Colombian populations) due to safety concerns and little money allocated to the public hospitals in those areas. Now that armed groups are demobilizing, it’s safe enough and necessary to provide health care to isolated areas, and health care access has been explicitly written into the peace deal.

The Colombian government seems to realize that care services do more than just provide health care—they’re a way to build civic capacity. And building civic capacity is no small feat in light of Colombia’s violent history, a history tied directly to deep economic and social inequality. In his book Evil Hour in Colombia, historian Forrest Hylton attributes the source of the conflict to an “unresolved legacy of conquest, colonialism, and slavery” that resulted in modern hyperconcentrated wealth, particularly in the form of resource-rich land. Those left out of this system, and criminalized for protest, dissent, and poverty (in this cold-war era, that often included nonviolent leftist protesters such as professors, journalists, and students), gave rise to armed movements that, in turn, were often sustained by profits from drug trafficking. The simultaneous absence of a strong central government and the concentration of  power among local authorities allowed paramilitary, leftist, and drug-trafficking groups to flourish. “In practice, we have two Colombias—some don’t want to know, others are ignorant of the magnitude of the armed conflict,” says Camilo Sánchez Meertens, liason of post-conflict health policy at the Office of the High Commissioner for Peace.

In a country twice the size of Texas and home to three mountain ranges rivaling the Alps, unraveling historical inequality, complex geography, political divides, and a lack of rule of law, universal health care access is ambitious. Nonetheless, the current government sees health care as vital to the peace process and health crises as potential political crises, which they discussed at a workshop on the peace process hosted by the Hertie School of Governance and the German Academic Exchange Service in November 2017. At the workshop, the commissioner for peace argued, “We need to change mindsets so that we’re no longer used to dealing with issues through military means: public education, health care, reconciliation. The challenge is to include community in rebuilding democracy.” The provision of health care is a visible first step in trust-building with local communities and ex-combatants. Already, the government has made a deliberate decision to deploy doctors from local public hospitals to 26 encampment zones to guarantee the cease-fire, disarmament, and re-entry processes, and to build local capacity.

And, as within Colombia’s broader public health system, subsidized health resources are being made deliberately available for all (including unemployed and homeless populations) in order to bridge political divides and create equality among combatants and the rural, indigenous, and Afro-Colombian populations most affected by the conflict. According to Sánchez Meertens, early in 2017, ex-combatants were the ones accessing the majority of health care benefits. But almost a year later, combatants and rural communities affected by the conflict are accessing them equally, meaning the government’s outreach efforts have been successful already.

In the future, Colombia still must bridge urban-rural health care divides. This will be especially important in addressing maternal health in remote areas (not an idea unfamiliar to the about 2.4 million women in the U.S. without a country obstetrics unit) as fertility rates among ex-combatant and rural populations increase now that the fighting has stopped. They also have to resolve inequality within the health care system: differences in benefits between the private and subsidized markets, the quality of the hospitals within your insurance system, and wait times for doctors.

But according to Philipp Hassel, a demographer and associate professor at the University of the Andes, addressing war injuries, jungle diseases, and pregnancy are just the beginning of what the government faces. The 2015 National Survey of Mental Health and Census of FARC-EP indicate that about 10.87 percent of the Colombian population deal with mental health issues—mainly post-traumatic stress disorder, depression, and anxiety. According to Hessel, the preliminary analysis of data not yet available to the public shows that the number of mental health issues are as high as one-third of victims of the conflict and ex-combatants. And these are all reactions to the conflict, not social determinants of health and the conflict itself. Even more difficult than deploying doctors to remote jungle areas is how to address the poverty and inequality creating health care issues as well as issues stemming from the advancing economy as a whole—cardiovascular disease, diabetes, and hypertension in a rapidly aging population. Ensuring that all Colombians, even those in the most rural areas, have access to this basic treatment is key to ensuring that Colombia functions as an actual democracy.

According to Maria Emma Wills Obregón, adviser to the chair of the National Center for Historical Memory, “Democracy is built on citizenship, which is based on principles of equality, liberty, and solidarity. After 50 years of war, solidarity has eroded and has been replaced by a drive to survive, even at the cost of others. So we need to rebuild solidarity and question indifference.” And with surely contentious discussions of land reform and redistribution yet to come, health care may be the way to start that broader conversation around national unity. 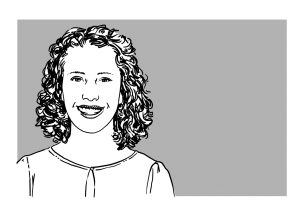 Alieza Durana graduated with a Master in Public Policy from the Hertie School of Governance. She is a senior policy analyst at New America, where she focuses on barriers to equity in housing, education, and family policy.