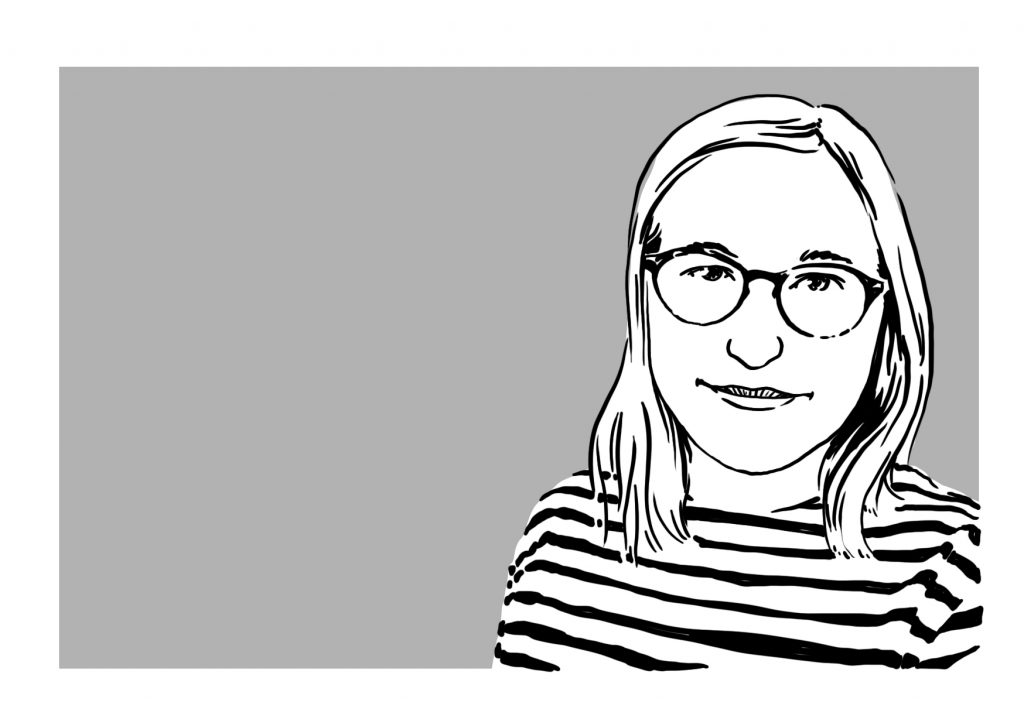 Gender inequality in the UK was one of the causes of Brexit and will be one of its effects, yet it is overlooked in the crisis discourse. Further neglect will only exacerbate the deep fissions fragmenting the nation, warns MIA student Rachel Balmer.

Seventeen months after the referendum that shook the continent, the British government is no closer to reaching a divorce settlement with Europe. As negotiations rumble on, zoning out of the debate becomes temping – but the opposite response is needed: we should examine the social inequalities that contributed to the result, especially regarding gender, and focus on preventing their continued perpetuation post-Brexit.

When the Leave campaign clinched it back in June 2016 with their rousing cry to ‘take back control,’ the unthinkable results left analysts puzzled. But one thing was clear: the result held up a mirror to the realities of Britain’s social inequality. Brexit has since become an issue deeply entangled with notions of class, wealth distribution and a deep alienation from the so-called ‘liberal metropolitan elite.’

Gender politics also intersected with Brexit, as Guardian journalist John Harris pointed out. He cited the working class male Leave voters living in post-industrial areas as evidence of a deep frustration – shaped not only by the realities of a housing crisis and a precarious job market, but by the feminisation of labour following the decline of Britain’s manufacturing, steel and coal industries.

Male workers, now facing zero-hours contracts and job insecurity, are embroiled in a masculinity crisis of sorts, which has contributed to a sense of disenchantment with the policies of the elite class. But according to at least one theory, working-class women in these areas also feel demeaned and ignored by the liberal elites in London.

Although women’s representation on both sides of the campaign was poor, for years there has been a deep disconnect simmering between working class women and university-educated white feminists. This trend goes hand-in-hand with the criticism that the European project is irrelevant or somehow disconnected from the harsh realities of life on a council estate in a declining Northern city.

In 2016-17, more than 1.1 million emergency three-day food supplies were distributed by food banks in the UK. In the face of all this, is it really surprising that a single mother in Boston might find it difficult to engage with the ‘wishy-washy’ notions of gender equality espoused by middle-class lefty libs? But now it will be the people on the margins of British society as well as women across the UK, that will feel the effects of Brexit’s economic and legal implications the hardest.

Women make up just fewer than 75% of Britain’s part-time work force. They are more likely to have precarious work and to be paid less for the work they do. EU legislation has long safeguarded gender equality in the workplace and in the home, with women benefiting from laws on part-time workers’ rights, anti-discrimination laws and rights for pregnant workers. Despite Theresa May’s assurances that workers’ rights will be guaranteed, activists worry that these could be diluted at a later date, when legislation such as the expensive Working Time Directive or parental leave, will no longer be policed by the EU.

Policy measures enacted by governments often have unintended gender consequences, and crisis rhetoric can especially legitimise the implementation of extreme policy measures, which have a disproportionate knock on effect on vulnerable groups. In the absence of exact predictions regarding Brexit’s implications, we can turn to statistics on the impact of austerity measures – like the estimate that women will bear 85% of the burden of the British government’s changes to the tax and benefits system by 2020 – and use it as indication of what’s to come.

However, it is at the intersection of gender with race and class that women suffer the most. Black and Minority Ethnic (BME) women in the UK will be the biggest losers, with black and Asian lone mothers set to lose £4,000 annually by 2020 due to benefit changes, leading to a dramatic fall in their standard of living. It is likely that Brexit will lead to further economic hardships for these women.

Brexit’s ramifications for women will also extend beyond these financial struggles, but the government seems to be labouring under the illusion that a female Prime Minister means that its policies are beyond reproach and are inherently feminist. This is clearly not the case. May might be a woman, but her track record on women’s issues is far from stellar. She presided as Home Secretary over a brutal regime of austerity and allowed the ‘state sanctioned abuse of women’ at detention centre Yarl’s Wood to continue under her watch.

During the Brexit campaign men dominated the debate, reflecting the British political scene: a small pool of upper-class white men who went to the same private schools. Women and other minority groups were placed out of the picture whilst the papers focussed on Farage, Cameron and Johnson and their petty in-fighting. Now, history repeats itself: at the (all-white) negotiating table we see only one woman and nine men locked in discussion with EU representatives. It is crushing to discover that the exclusionary trend continues in 2017, with women isolated from the policy decisions that will impact them the most.

European institutions have long provided enhanced opportunities for feminist advocacy and granted access to transnational networks of women’s civil society associations. Therefore, it is tragic that Britain is choosing to ‘take back control’ and turn back the clock on progressive legislation and global opportunities.

It is crucial that the fight to secure women’s rights post-Brexit does not slip under the radar in the maelstrom of this European ‘crisis.’ The government must take into account the voices of women in government and also non-state actors, but this must start at the top. By demanding better representation at the negotiating table we can take some tentative steps to ensure that women’s voices are heard at the highest level and a diverse range of priorities are taken into account. Until this happens, it is optimistic to presume that Britain’s marginalized groups will not be sidelined and disproportionately affected by policy coming from Westminster. 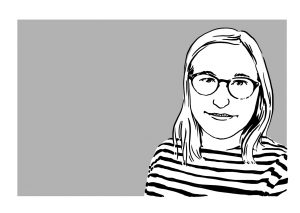 Rachel Balmer is a Class of 2019 Master of International Affairs candidate. She graduated in June 2017 from the University of Cambridge, with a BA in Modern and Medieval Languages, specialising in Spanish and Russian. She is interested in social and global inequality and its intersection with gender, race and class.