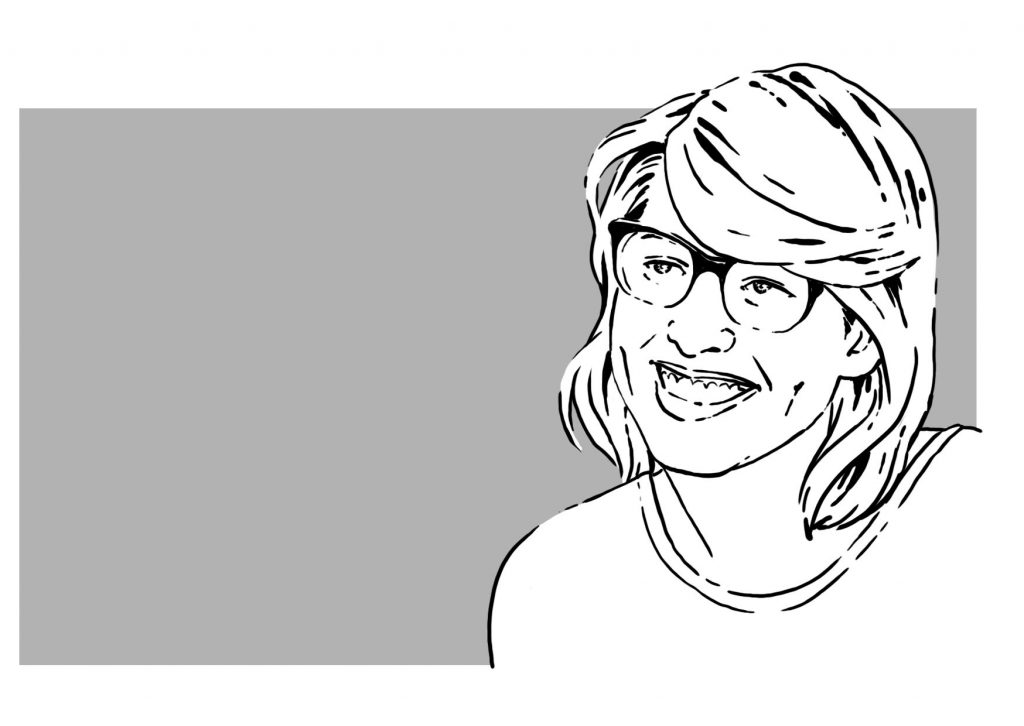 President Trump’s doubling down on a strategy of threats and sanctions in dealing with Iran and its alleged non-compliance will do little to fix the US-Iranian trust problem, claims editor and MIA student Polina Garaev. Logistical, terminological and structural reforms to UN’s nuclear watchdog could be a better remedy.

President Donald Trump has claimed that Iran doesn’t live up to the spirit of the deal. In attempts to justify wiggling out of the landmark deal, he states that Iran is actually taking advantage of the US.

But in his efforts to tackle Iran’s suspected non-compliance, he is overlooking an obvious remedy: Strengthening the body trusted with insuring its abidance, i.e. the International Atomic Energy Agency (IAEA).

American criticism of the deal is rooted in a lack of trust – disbelief that the Tehran regime is indeed adherent to the agreement. This can stem from fears that the IAEA’s repeated affirmation of Iran’s obedience only reflects the agency’s inability to detect actual violations. But these claims could also have no basis in reality, instead creating the appearance of non-compliance out of political reasoning.

Trump would not be the first US president to politicise the IAEA. In 2003, the George W. Bush administration pressed the secretariat to use the term non-compliance instead of “breached obligations,” to trigger Iran’s “referral” to the Security Council – opposed to the  of France, Germany, and the UK, which were seeking to negotiate a settlement with Iran.

Such politically-motivated meddling casts doubt over the reliability of all past and future IAEA rulings, damages the organization’s reputation and trustworthiness and as a result, undermines the ability of the entire international community to oversee Iran’s nuclear aspirations.

The problems involved in verifying Iran’s compliance with the deal should not come as a surprise, as experts have dubbed this the IAEA’s “greatest challenge yet.” Theyalso warned that the agency “needs, as soon as possible, to obtain the state-of-the-art verification technology promised in the Vienna accord, additional personnel and funding,” if it is to have any chance of success.

Some upgrades have been made, but it is still far from the more than $10 million a year that is needed to monitor the deal. Boosting the IAEA’s technical and logistical inspection capabilities could substantially increase the accuracy and credibility of its assessments, and it would be well within the US’s powers, resources and interests to provide the agency with these tools.

Yet, in order to restore the IAEA’s reputation as an objective professional body most equipped to assess a country’s compliance, further steps are needed. Trump’s ability to counter the agency’s judgement to begin with may be attributed to the fact that the agency’s practices, as well as the very meaning of non-compliance, were never clearly defined.

This allowed the IAEA’s role to evolve beyond its original technocratic nature, assuming more interpretative responsibilities. Some view this as an advantage, but it also came at a cost: The agency seems to have lost its strongest asset, the cloak of professionalism, which is key for its ability to inspect facilities also in non-US-friendly countries.

If the IAEA’s assessment appears to be subjective, or even biased, it can no longer fulfil its role as the undisputed nuclear watchdog of the international community. Therefore, this trend should be reversed. As clearer guidelines and more rigid definitions are implemented, it could substantially reduce ambiguity regarding the agency’s rectitude.

These aforementioned steps should increase trust in the work of the IAEA, but they will do little to inspire trust in Iran’s hostile regime. Even US officials that acknowledge the agency’s findings, have repeatedly conjured up “secret sites,” supposedly unvisited by the inspectors, to back their claims of non-compliance.

Expert fact-checks, meant to alleviate concern, have failed to eradicate such allegations, as the angst of an unreliable partner trumps even facts. Such an ingrained problem could potentially only be addressed by an equally-extreme course of action: a gesture of good will.

Iran has been demanding for years to reform the political structure of the IAEA’s Board of Governors[1], the more selective of the agency’s two decision-making bodies, claiming that the representation in the Board is “limited, unbalanced and inequitable.” Its proposal was backed by traditional allies such as Syria, Cuba and Venezuela, but of course was categorically rejected by the West.

However, given the relative progress achieved with the ground-breaking nuclear deal, perhaps this proposal should be revisited. Even if not to go as far as implementing extensive reforms but by simply granting Iran a seat at the Board’s table, the increased inclusion could have a socializing effect, with little chances of actually challenging the western dominance.

The Board of Governors has already proven itself able to contain members with strained relations with the US, like Pakistan. The country first joined the board in 2006 and was re-elected in recent years, despite its tension with Washington, which accused Islamabad of harbouring terrorists. Polls also show that American public opinion of Pakistan is not only overwhelmingly negative (as is the opinion of Pakistanis regarding Americans), but is only slightly better than their opinion of Iran.

The benefits of this gesture, on the other hand, are abundant. Offering Iran an on-paper opportunity to promote its interests in the IAEA could encourage reciprocity, and through the increased interaction with the west, cause Iran to internalise practices of transparency and cooperation, which would then inspire more trust in its regime.

This would be equal to giving Iran “something to lose”, a new-found status that is nevertheless temporary and is dependent on re-election, which could strengthen its motivation to uphold a positive reputation, and thus elicit norm-conforming behaviour. These benefits would be more easily revocable than untangling the nuclear deal.

Such a bold move will unlikely come from the Trump administration, which has already proven its disregard for international organizations and multilateral agreements. But if indeed the controversy surrounding the deal is grounded in a lack of faith rather than its specific terms, not even the hammering out of a new agreement would mitigate the problem.

Improving trust in the IAEA as a watchdog and in the Tehran regime as an invested partner could be far more effective than doubling down on a strategy of threats and sanctions. And with the implementation of certain logistical, terminological and structural reforms, such strides are not outside the realm of possibility.

Polina Garaev is class of 2019 Master of International Affairs candidate at the Hertie School of Governance. Born in Russia and raised in Israel, she holds a BA in Film and Political Science from Tel Aviv University. For the past ten years she has been working as a news editor and a Berlin-based correspondent, reporting on German and European affairs. Aside from Journalism, her passions include photography, travel and climbing.