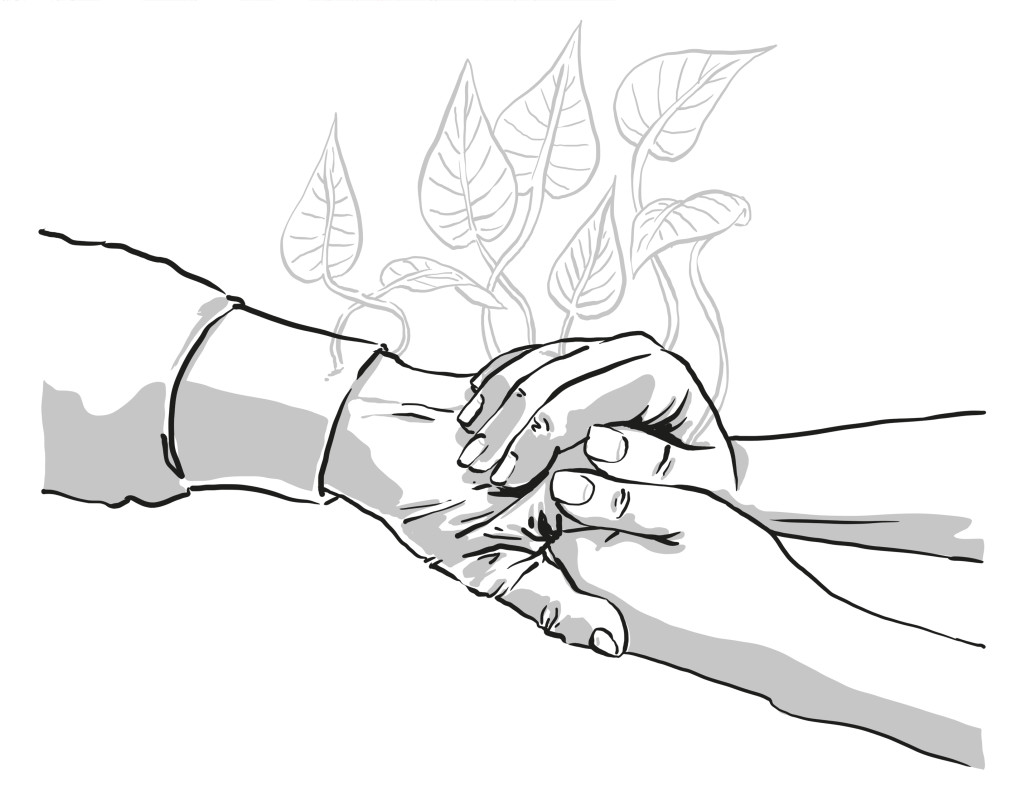 With the 2017 UN Climate Conference COP23 in Bonn just recently coming to an end, editor Jonathan Parisi shares the results of interviews conducted with Giulia Houston of Progetto QUID and Lisa Jennings of Proctor and Gamble (in partnership with TerraCycle and Suez Environment), two of the 19 worldwide winners of the 2017 ‘Momentum for Change’ Climate Solutions Award honoured at COP23.

Last month, the Hertie School of Governance hosted three Europe-based winners of the UN Climate Change’s Momentum for Change initiative, which recognized 19 “Lighthouse Activities” highlighting innovative solutions to combat climate change and improve sustainability. UNFCCC Executive Secretary Patricia Espinosa, Mexico’s Ambassador to Germany since 2012, was on hand to speak and congratulate the winners, who would be formally honored at the UN Climate Change Conference in Bonn from November 6-17, 2017. The Hertie event was co-organized by UN Climate Change, the Hertie School (represented by Dr. Christian Flachsland, Assistant Professor), and the United Nations Association of Germany (represented by Dr. Lisa Heemann, Secretary-General).

The winning initiatives were presented by Giulia Houston of Progetto QUID, an Italian non-profit that repurposes surplus fabrics into designer clothing, Lisa Jennings from the Head & Shoulders brand of Proctor & Gamble (P&G), and Munish Datta, head of the strategy and delivery of the sustainability program of British retailer Marks & Spencer (M&S). I had the privilege of attending the event, and to date was able to interview two of the winners, Ms. Houston and Ms. Jennings, to follow up in more detail on the business and financial side of their remarkable achievements. I hope that these exchanges can spur the imagination of our readers who may be in a position, now or in the future, to undertake similar initiatives.

Profetto QUID – ‘From Waste to Wow’ (based on an interview with Giulia Houston, Institutional Relations)

Based in Verona, Italy, QUID is a woman-led, eco-fashion social enterprise that addresses climate change and sustainability while responding to gender inequality by providing jobs for disadvantaged female workers (85% of employees are women, with 70% considered disadvantaged). QUID was founded in 2012 by Anna Fiscale, who holds a Master in European Affairs from Sciences Po Paris and continues to serve as the organization’s President. In 2016, over 200,000 meters of fabric were recovered by QUID, resulting in reductions in CO2 emissions of approximately 18,000 tonnes. Meanwhile, 500,000 m3 of water, 650 tonnes of chemical auxiliaries and 300 tonnes of coloring products were also saved, compared to standard production methods. Per Ms. Houston, these figures were estimated based on a study by an Italian university detailing the environmental impact of clothing production. The reclaimed fabrics used by QUID come from two sources – either excess material from fashion companies, which QUID obtains without cost, or fabrics held by textile companies, for example in odd quantities. In the latter case, QUID acquires the fabrics at a nominal cost sufficient to cover shipping and handling costs.

QUID’s expansion has been rapid, with revenues (turnover) growing from just €100,000 in 2013 to over €1 million in 2016 and projected to increase further to approximately €2 million in 2017. Helping to fuel sales growth is the increasing popularity of sustainable products in Italy, and the successful designs of QUID’s professional design team. QUID’s lead fashion designer, Valeria Valbusa, has been educated at two fashion institutes in Verona and left the private sector to help QUID pursue its vision. Ms. Valbusa works with a design team of three creative partners to put out two collections per year, sold at QUID’s five retail locations, through other retailers or jointly marketed with a supplier/partner. The price point is slightly above what a consumer would expect to see in a location of the well-known Zara retail chain. QUID’s impressive growth provides inspiring evidence of the market’s receptiveness to creative products that hold sustainability as a key focus.

With the help of its partners, P&G recently launched an exciting initiative to market the world’s first recyclable shampoo bottle made from “beach plastic” waste for its shampoo brand Head & Shoulders, with170,000 bottles produced to date. The bottle contains 25% plastic recovered from beaches in the UK and France. According to a lifecycle assessment comparing the recycling model of TerraCycle versus the standard model of producing and landfilling virgin plastic, the former results in a 60% reduction in CO2 emissions and a 95% reduction in released toxins such as pesticides and chemicals.

Ms. Jennings first described the biggest obstacles to reaching the current threshold of 25% recycled plastic in each bottle. She explained that the making of the Head & Shoulders beach bottle faced several challenges, including brand identification. The Head & Shoulders bottle has long been recognizable by its white and blue colours. Due to the recycled beach plastic, the beach bottle is grey. Ms. Jennings explained that while proceeding with a grey-coloured bottle was not an easy decision, P&G felt it was the right thing to do.

While the initial launch of the project has relied on plastic reclaimed from the beaches of the UK and France, P&G’s efforts are not limited to this geography, and there are plans and activities already reaching areas more severely affected by beach plastic pollution. P&G’s aim is to expand the current project to other countries around the world, including developing nations. Ms. Jennings explained that a lack of waste management infrastructure can be an important limitation in such locales, and often requires waste to be shipped to cities, where better infrastructure exists. Through the company’s Waste2Worth project, in partnership with the Asia Development Bank, in the Philippines today there are agreements with three cities to advance new sustainable waste management models. P&G has also partnered with Ocean Conservancy and the Trash Free Seas Alliance to support their goal of reducing plastic leakage to the ocean by 50% by 2030. Finally, P&G’s 2020 goal is to double their use of recycled resin in plastic packaging. By the end of 2018, Hair Care will add half a billion bottles annually containing 25% post-consumer recycled content (PCR) in Europe.

The partnership to make the Head & Shoulders beach plastic bottle brings together TerraCycle’s collection programs, which focus on community and volunteer engagement, and SUEZ’s expertise in waste recycling and recovery. In this case, P&G funds TerraCycle collection programs to reclaim plastic from beaches and waterways. The collected plastic is sent to a TerraCycle warehouse and sorted, separating out things like seaweed. The sorted waste is sent to a SUEZ processing facility where it is shredded, cleaned, and processed into the pure high-density polyethylene (HDPE) plastic used in production of the finished bottle.

So, what are the limits to expanding this project? Beach plastic is far more expensive than virgin plastic due to the manual sorting and cleaning needed and therefore, for the beach plastic bottle to be economically feasible to a manufacturer like P&G, partnerships like the one with TerraCycle are needed. According to Ms. Jennings, the Head & Shoulders beach plastic bottle has received unwavering positive acceptance by retailers and media, which gives the company confidence of the scale and commercial viability of the project. Since its announcement at Davos, the project has generated more than three billion media impressions worldwide, helping drive awareness about the issue of plastic pollution and encouraging consumers to recycle. P&G is confident that initiatives like theirs will inspire other brands and industries to follow, creating demand and value for recycled plastic, and further moving the drive toward sustainability forward. 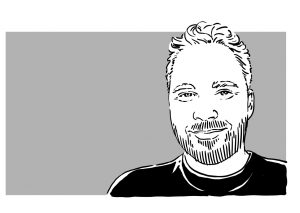 Jonathan Parisi is a class of 2019 Master of International Affairs candidate at the Hertie School. Jon is an experienced finance professional and lived and worked for the last 5+ years in the Boston, MA area. He specialized in financing regional economic development, and was a banking consultant for his last year prior to joining the Hertie community. Jon is passionate about understanding the current friction between domestic public opinion and international cooperation on urgent global issues. He studied Spanish at Trinity College and later earned an MBA. His primary career interests reside in political media, advocacy, or academia.