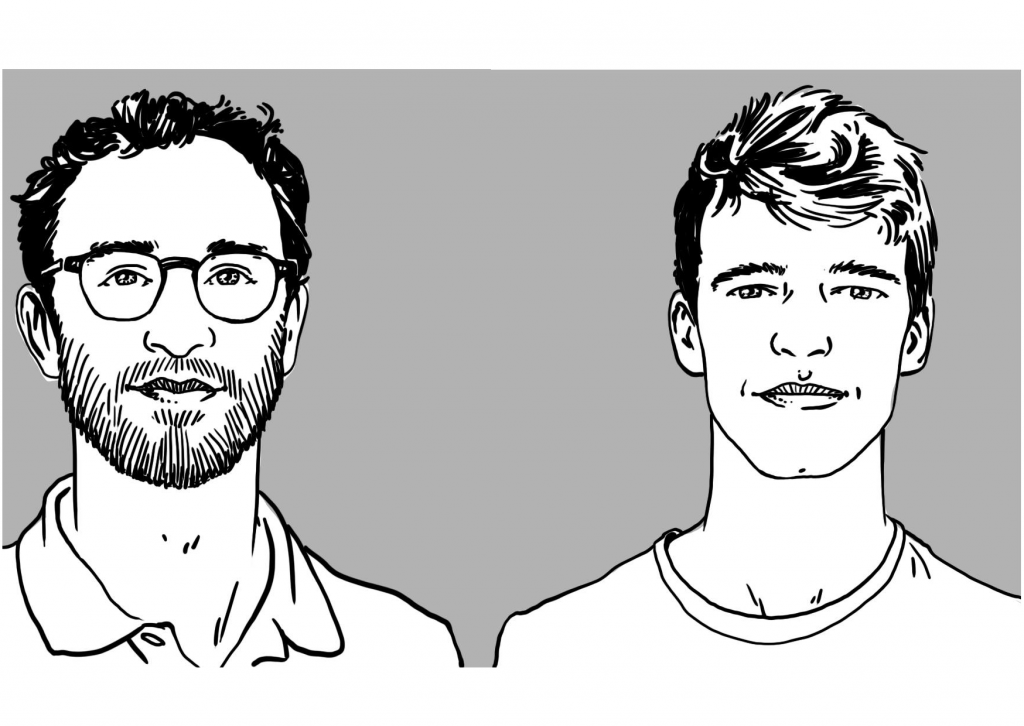 Blockchain has shown itself to be one of the potentially revolutionary developments of the digital era. While the technology is already being applied in the public sector of some countries with promising results, there are troubling signs that the German government may be falling behind.

Blockchain is a decentralised, encrypted, and accessible database technology. It allows for secure data transfer between users, so-called ‘transactions,’ without a centralised authority. For example in financial transfers, a bank would act as the central authority by recording and validating any exchange.

Blockchain eliminates the need for that central authority. More specifically, Blockchain acts as a digital register which records all transactions between participating parties. Any transaction is encrypted and, once confirmed, stored and permanently written into the Blockchain. This record is transparently accessible by all participants as soon as the transaction is complete. This crowd-sourced validation removes the need for a central authority to confirm the authenticity of each transaction. Hence transactions of cryptocurrencies, contracts, records or any other information can occur almost instantly, e.g. in international money transfers using the popular cryptocurrency, Bitcoin. The Blockchain also includes the complete chronology of events, meaning all previous transactions can be tracked or audited.

Additionally, Blockchain enables the automated execution of so-called Smart Contracts. These contracts, such as stock market transactions, are executed based on Blockchain technology, which makes an intermediate authority, which would usually validate the transaction, redundant. Importantly, crowd-sourced validation makes manipulation by a single participant nearly impossible.

(For a more detailed introduction to Blockchain, see here, here and here.)

What could be done with Blockchain in government? What are others already doing?

Blockchain technology can be utilised by governments in myriad ways. As it allows for encrypted, hack-safe data transfers, Blockchain can be used to revolutionise interactions between citizens and government. Some countries have readily embraced Blockchain, while others remain curious but more cautious.

Estonia, which assumed the EU presidency on July 1st 2017, is shifting the frontier in what’s thought to be possible in implementing novel technologies, such as Blockchain, across its public services. Blockchain already forms the foundation of many of Estonia’s e-government applications, such as health, judicial and legislative registries. Estonian citizens can file their taxes online with minimal effort and doctors can access patients’ records anywhere – all made possible by decentralised databases based on Blockchain. (More on Estonia here).

The Singaporean government recently introduced a blockchain system to protect banks from fraud in interbank transactions. The technology aims to prevent money laundering by keeping an audit trail through almost real-time monitoring of financial activities.

Blockchain technology has gathered an ever increasing amount of interest in the past few years and governments are seriously considering following the trend. It remains to be seen which countries are merely paying lip service to implementation and which are introducing Blockchain to create genuine systemic changes to their governance structures and improve the public good.

What is Germany currently doing?

With so many initiatives around the world then, how is the German government implementing Blockchain?

The German government wants to digitise its administration through a variety of measures. The overarching digital strategy of the German government is the Digital Administration 2020 (link in German), which focuses on upgrading and consolidating critical IT infrastructure. Further initiatives include open data, transparency and access as well as cybersecurity of intra-governmental communication.

Curiously though, Blockchain doesn’t merit a single mention in this strategy document.

What could Germany be doing?

As highlighted above, Blockchain has myriad potential applications in the public sector.

The German government committed itself in the Tallinn Declaration at the beginning of October to a common European approach to standardised and harmonised e-government. The Declaration includes actions and reforms to be implemented by the national governments as well at the EU institutions.

Beyond ensuring active participation and implementation at the EU level though, Germany should be identifying potential Blockchain applications in e-government across areas such as personal identification, health, and taxation. These could be combined with Smart Contracts to further transform administrative processes of all kinds.

Digital transformation will without a doubt need to be discussed during any upcoming coalition negotiations. In light of the enormous momentum that Blockchain is gaining globally, the question is not if, but when Blockchain will be introduced into public service delivery. The next German government would be well-advised to include the introduction of pilot projects as well as the establishment of a sound legal framework for Blockchain applications in their list of priorities for digital transformation. 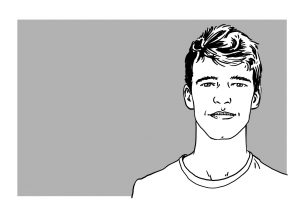 David Korenke is currently completing a dual degree in Public Policy and Public Administration at the School of International and Public Affairs, Columbia University, New York and the Hertie School of Governance, Berlin. He most recently worked in Berlin, Nairobi, and
Dar es Salaam and is focusing on Security and Foreign Policy, specifically from a European perspective. 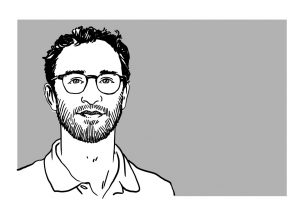 s an MPP Candidate at the Hertie School of Governance. He studied Law and Agricultural Sciences, worked in Germany and Turkey, and is currently spending a semester at the Lee Kuan Yew School of Public Policy in Singapore. His interests include Technology and Innovation in Public Administration as well as Sustainable Development.