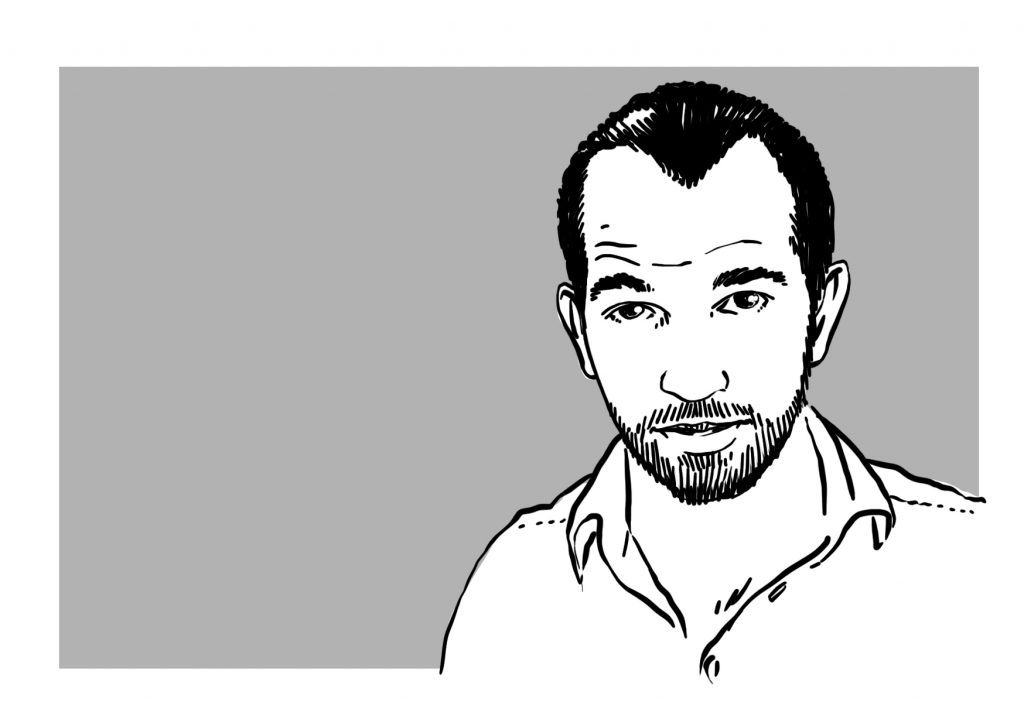 On October 1st, Spain wrote one of the most painful chapters in its modern history. The unconstitutional ‘referendum’ on Catalan independence turned into a social and pacific demonstration of citizens claiming the right to decide their future. However, the event was trumped by images and videos of the violent police response against Catalan voters. How did Spain end up here?

The Catalan referendum is illegitimate and cannot be used to proclaim independence, regardless of the turnout or result. The secession laws approved by the Catalan Parliament – which didn’t even have the legal authority to make such decisions – were passed in a shockingly undemocratic way, and without the necessary qualitative majority. These laws were banned by the Spanish Constitutional Court, and the judges – most of them Catalan – stopped all attempts to go forward with the plebiscite.

The referendum didn’t comply with international standards: there was no census, no electoral board and no independent body observing the process. On social media, there are reports of people voting more than once in the same ballot box, or in different polling stations. No anti-independence party in Catalonia agreed to take part in the vote, so forces representative of at least half of Catalans stayed out.

On the other side, the excessive violence shown by the Spanish national police was not only shameful but also completely inefficient, even counterproductive. The Spanish government’s legalistic and coercive approach towards referendum has only created more discontent; it has increased international attention and praise for the pro-independence cause. For many Spaniards inside and outside Catalonia, the conservative party of Mariano Rajoy has revealed itself to be unconstructive and short-sighted. Many still remember how, during his last period as the opposition leader, Rajoy fiercely fought against the Statute of Autonomy of Catalonia that provided Catalonia’s institutional regulations for self-rule. This event was a clear inflexion point for the radicalisation of the Catalan independence movement.

Now, the political party traditionally perceived as a symbol of old-fashioned Spanish nationalism is representing Madrid, with a tendency to be risk adverse and biased toward the status quo. The party fiercely defends the same state of affairs that the Catalans have been contesting without receiving a thoughtful answer for far too long.

But if a monolithic mentality permeates the Spanish government, the Catalan government is driven by Brexit-style populism. A random coalition of separatist parties, from centre-right urbanites to extreme left anti-capitalists, joined together in the last autonomic elections to fight for independence – leaving issues such as unemployment, social spending, infrastructure and corruption behind. The Catalan government’s narrative of freedom, democracy and the fight against a dominant and authoritarian state may be very attractive, but it is simply not realistic.

Only 40 years after the end of Franco’s dictatorship, modern Spain is one of the most advanced countries in the world. Spain is a fully-fledged pluralistic democracy, whose quality ranks closely to the UK, Germany or France. In Spain, judges act independently, and the police follow judicial orders. Today, citizens’ rights and freedoms are respected by the Spanish Constitution and the courts, as in any other European country, follow the rule of law.

The onset of the Spanish economic crisis in 2008 increased the nationalist propaganda war in Catalonia. Catalan nationalist blamed the Spanish government of “robbing the Catalan citizens” and claimed that independence would bring back prosperity to Catalonia. Many other myths and falsehoods were spread during these years, and some have especially intensified in the last few weeks.

As Borja Lasheras from the European Council of Foreign Relations (ECFR) said: “The imagery of oppressors vs freedom fighters is appealing and, to their credit, the leaders of Catalonia have been successful in promoting their agenda abroad in just such terms – sometimes going as far as referencing Nelson Mandela’s struggle against apartheid.”

This post-truth trend and other questionable methods of the pro-independence bloc, representing around 45% of the Catalan electorate, show great contempt for the views of other Catalans. Indeed, the sectarianism and divisiveness that the secessionist embedded in Catalan society will probably define the politics of the region for years to come.

The current crisis is a grave threat to Spanish democracy. It challenges the capability of the political system to follow the rule of law while showing adaptive capacity. Spain must accept that most Catalans want to be given a voice by means of a referendum, and many want independence (around 40%, according to most polls). However, the Catalan government has not tabled any real proposals for constitutional reform, nor presented its proposals within the established institutions of Spain.

Like most modern democracies, the Spanish Constitution bans the self-determination of its regions. However, the Spanish government has limited itself to enforcing the law in the most rudimentary way to comply with demands of hardliners. It has shown no innovation and made no efforts to constructively engage with the Catalan demands. This legalist approach, as well as its constant disregard of citizens’ claims, has pushed many people in Catalonia into the arms of the secessionists.

On the other side, there is little doubt that Catalan leaders are ignoring the rule of law and disregarding democratic rules enacted with the support of all Spaniards, including most Catalans. In a modern and democratic EU member state, a claim for more self-governance – however legitimate — is not a license to bypass legal procedures. This holds especially true when considering that Catalonia already enjoys broad powers of self-government far and above other autonomous regions in Europe, according to comparative studies.

The Spanish and Catalan governments are two vehicles deadlocked toward collision. As in the famous non-cooperative ‘Game of Chicken’, in which two cars are driving towards each other, it is in both players’ best interests for one to swerve, but neither wants to be the first.

The takeaway from last Sunday’s events is not the result of the referendum itself. Rather, it is the acknowledgement of people’s wishes for self-government in Catalonia on the one hand, and the importance of complying with legal procedures on the other.

A negotiated solution involving both sides and respecting Spain’s legal order is the way forward. However, this is a very unlikely outcome, that both players believe they have little room for cooperation.

The most probable outcome of the referendum is not a very optimistic one: Catalonia’s push for unilateral secession may end up with Spain curtailing its self-governance, but increasing its nationalist feelings in the process. Meanwhile, these two irresponsible governments are holding captive most of the Spanish and Catalan citizens, both of whom would prefer solutions driven by political dialogue, respecting constitutional order while showing flexibility to adapt to public demands.

The thought of substantial reform of the Spanish Constitution, including a further strengthening of Catalonia’s self-rule or even a legal referendum, could be entertained. But this would require a longstanding and profound debate in the Spanish political arena, which would entail new and inclusive leadership on both sides.

European and international actors can help push both players back to a cooperative scenario while avoiding polarizing the situation any further. There is room for action. As Otto Von Bismark reportedly said: “I am firmly convinced that Spain is the strongest country in the world. Century after century trying to destroy herself and still no success.” 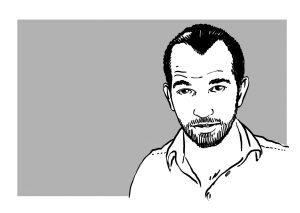 Hugo Cuello obtained his Bachelor Degree in Political Science and Public Administration from the Complutense University of Madrid. He has experience working in policy research for think tanks in Spain, political risk analysis in Southeast Asia and impact evaluation of public policy in Central America.