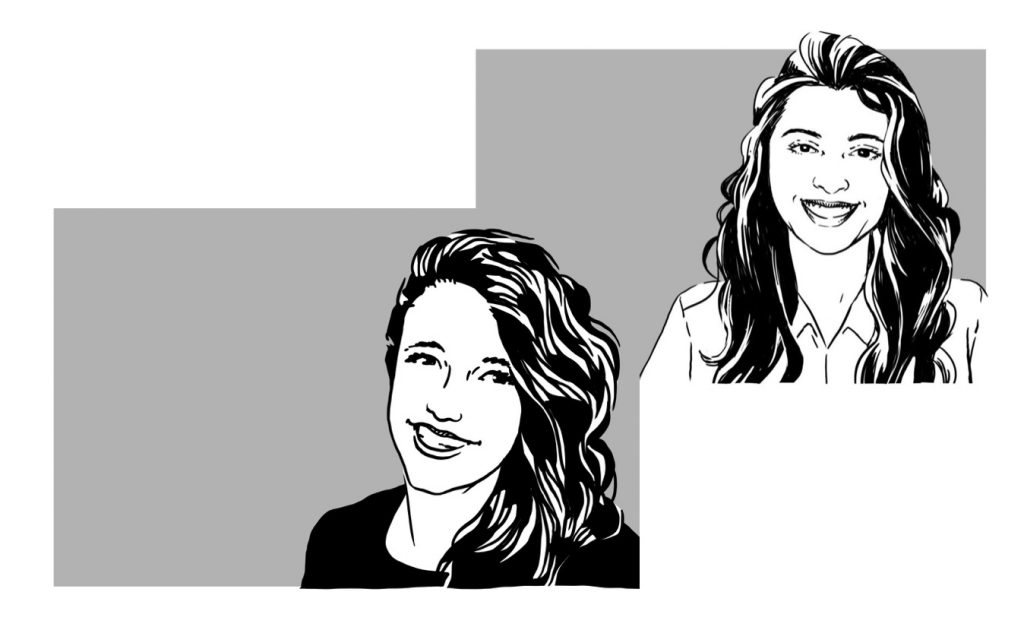 by Cristina Fernandez and Azucena Morán

“Poets and beggars, musicians and prophets, warriors and scoundrels, all creatures of that unbridled reality, we have had to ask but little of imagination, for our crucial problem has been a lack of conventional means to render our lives believable. This, my friends, is the crux of our solitude.”

Two years after the former president of Guatemala stepped down from office—accused and convicted of leading a multimillion-dollar fraud scheme and in the midst of massive civil uprisings demanding for his resignation— the nation’s political elites have drawn the country into yet another crisis, and organized civil society has, once again, taken the streets.

At the center of the crisis, standing shamelessly, is the new President of Guatemala, Jimmy Morales. A former comedian known for his racist remarks against indigenous peoples, he is backed by a party whose leaders are responsible for the Ixil Genocide and other crimes against humanity perpetrated during the country’s civil war. As if his notorious associates were not enough, less than two years in office, the new face of the government has also been accused of receiving an illegal monthly bonus from the military; his brother and son, of fraud; and his party, of using illicit campaign financing from drug cartels. Many of these, as well as other investigations aiming to dismantle organized crime, have been put forward in the past several years by the UN-backed Commission against Impunity (CICIG) and the Public Prosecutor’s office in an attempt to strengthen democracy and the rule of law in one the poorest and most corrupt countries of the region.

Morales’ defense strategy has gone from railing against CICIG in front of the General Assembly, to intimidating news organizations and leading a disinformation movement that is making strong efforts to politicize the fight against corruption, linking the attempts to reach justice with a leftist agenda. He has counteracted massive civil and pacific protests with tear gas and sugar-coated press releases and has responded to requests for the removal of presidential immunity by blatantly showcasing his ties with Congress as well as a disregard for the separation of powers. By creating division in a historically polarized population, and weakening efforts for reform, he has allowed the crisis to spread beyond the imaginable.

Morales’ efforts to safeguard his party’s and own private interests have recently begun to encounter increasing resistance. One month ago, when he attempted to expel Iván Velásquez from the country (the leader of CICIG and perhaps the most important symbol of anti-corruption movements in the country), organized civil society groups, the Attorney General Thelma Aldana, and the international community stepped up fearlessly. They did so not only by voicing their concerns, but also by rallying in front of CICIG’s office—preventing the messenger from delivering the executive order— and by launching several appeals in the Constitutional Court, which blocked Morales’ order on the grounds of conflict of interests.

Weeks of scandals continued, and, following 107 congressmen and women’s decision to not only safeguard Morales’ immunity but also attempt to eliminate anti-draft laws, the country was driven to one of the worst political crises in its history. The celebrations of independence on September 15th were cancelled while thousands of citizens instead gathered in front of the legislature, blocking the exit doors and demanding the resignation of those who supported the pact of corruption in the name sovereign impunity.

On Wednesday, September 27th, Guatemala’s civil, artistic, student, peasant, and indigenous organizations, as well as the Guatemalan diaspora, called for a national strike, which was remarkable for its potency and breadth across the country, not just the capital. Citizens, small and medium-sized enterprises, private and public schools and universities ceased their activities, while hundreds of thousands of Guatemalans gathered all around the country to demand the resignation of the president and the 107 congressmen and women who supported the pact of impunity as well as reform of the Electoral and Political Parties Law.

Despite the (sometimes confused) reaction of some congressmen and women in support of the rallies—some claimed they voted in favor of eliminating anti-corruption laws without knowing what that meant while others publicly and theatrically drew their fists against their chests and asked for forgiveness— the decision of granting immunity to Morales was reaffirmed the day after the strike.

The executive has now called for a national dialogue. Yet without real reform and the ousting of Morales administration, this will remain a hollow exercise. It is clear by now that challenging institutionalized corruption will not only require the massive mobilization of citizens, but also the ousting of the current political mafias sitting in Congress, the urgent reform of the Electoral and Political Parties Law, and the subsequent promotion of participatory democracy. This, however, cannot occur under a Morales presidency. For corruption to be dismantled, and for the country not to be thrust into chaos again, long-term efforts toward strengthening quality of democracy in Guatemala need to be assessed and supported under the guidance of new leaders and the support of the international community and civil society organizations.

One major obstruction in ousting of Morales is, as mentioned before, that any resistance to him and his allies has been labeled as a socialist attempt to take back the Guatemalan government, a highly polarizing proposition in the country. A common refrain among those wishing not to be involved in reform efforts is a fear the country could devolve into another version of Venezuela if the current elite clique is thrown out.

Unfortunately, if the nation’s people, regardless of political stance, do not prioritize the elimination of a corrupt leader who sews division among his people and the removal of ruling mafias with a stranglehold over government and little respect for rule of law, Guatemala will end up in a crisis just as serious as Venezuela’s. In this case though, the failed nation will be run by a corrupt right rather than a corrupt left, a distinction of little consequence for those who will suffer. 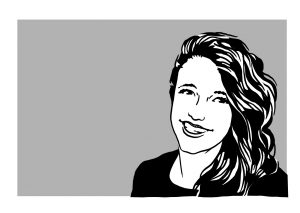 María Cristina is originally from Guatemala but now lives in the United States, where she is discovering freedom, something she would be deprived of in her homeland. She studies Sociology in Boston College while working a full-time job and daydreaming the ways to transform the land of the eternal spring. 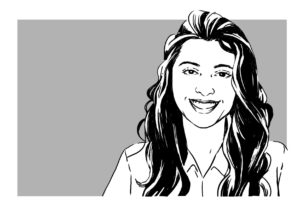 Azucena Morán is a class of 2018 Master of International Affairs candidate at the Hertie School of Governance and a research assistant at the Berlin Social Science Center. Originally from Guatemala, she is committed to bringing the Global South into the headlines of the international community. She is passionate about multimedia storytelling, participatory advocacy, and art’s political engagement.