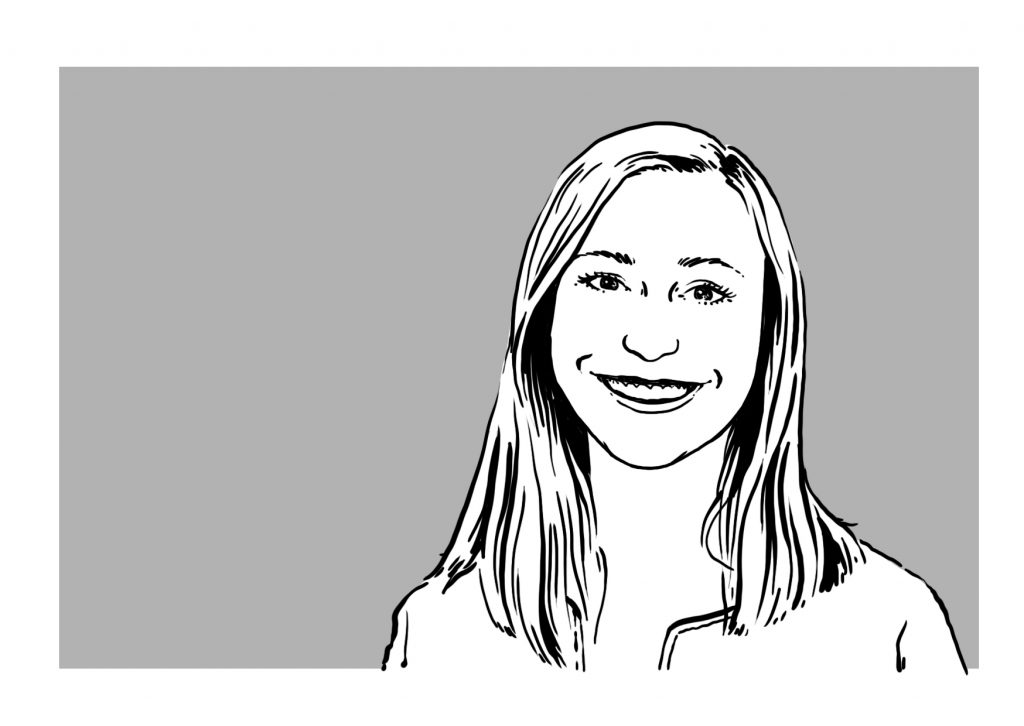 Following a roundtable discussion organised last March by the Hertie IR Club, MIA student Rina Hajdari reflects on the opportunities and challenges that lie ahead in the relationship between Kosovo and the European Union.

Kosovo, Europe’s youngest country and its most ambitious endeavour, faces serious challenges to its future. Among other issues, the nation struggles with uneven economic development, significant hindrances to its further integration into Western political, economic and military structures, highly restrictive freedom of movement within Europe, and has yet to receive full international recognition. Unfortunately, moreover, the country is now being forgotten by those who took part in its conception.  As tensions from the Western Balkans have started to appear again on Europe’s doorstep, it would be wise for members of the European Union to reaffirm their commitment to a nation so fundamental to regional security. It must not be forgotten that Kosovo is, in essence, a project of the EU: if Kosovo fails, the EU fails too. To ensure that failure doesn’t become a reality, a couple of the most viable paths for reform and outside support are outlined below.

In 2008, when Kosovo became independent, the new state risked being captured by a largely corrupt, political-economic class with close ties to Kosovo’s criminal elite. To avert this outcome and to permit reform, the administration of justice in the most corrupt arms of the state was entrusted to EULEX, the EU’s “law and order” deployment in Kosovo.

EULEX has been the most costly and ambitious mission ever deployed by the EU: it has hired three times as many officials as the 11 other ongoing missions together. Its mandate was unprecedented: in addition to monitoring and advising domestic authorities, its investigators, judges, and prosecutors have full authority to prosecute serious crimes. The reasoning behind this mandate is that political corruption, organised crime, and poor governance are so pervasive in Kosovo that they threaten the stability of Balkan and European internal security as a whole.

EULEX’s poor performance and serious mistakes, however, have indirectly assisted the criminal elements of Kosovo’s elite in strengthening their control over the country. Despite its unprecedented executive powers within the Kosovo judiciary, EULEX suffered from negligence and a general inclination not to disturb Kosovo’s deeply corrupt, criminally-connected political and economic elite. EULEX has thus far completely avoided confronting the crimes of the domestic political establishment. If the European Union wants to strengthen its capacity to deal with weak and failing states near its other borders, then it must acknowledge EULEX’s failures and, most importantly, address them.

In order to do this, first and foremost, the EU must straighten out its own ‘horizontal conflicts’ and finally speak with one voice. Slovakia, Greece, Cyprus, Romania, and Spain must recognise Kosovo’s independence in light of the ICJ’s ruling on Kosovo’s independence, which stated clearly that it did not violate international law.

Second, the EU must aid in preventing Serbia from interfering in Kosovo’s internal issues, using the tried and tested ‘carrot and stick’ methods used in past European integration processes.

Third, it must enhance the political support for the EULEX mission. EULEX needs to change its position from a status-neutral, short term mission and take on the increased responsibility and ambition that comes with becoming a status-committed, long term one. Without this commitment, EULEX will continue to struggle with ineffectuality, incompetence, and stagnation. If this does not happen soon and EULEX continues to flounder, the mission risks suffering damage to its image and legitimacy from which it will not be able to recover.

Strides have certainly been made in fighting corruption in Kosovo since independence. According to Professor Wolfgang Ischinger, a diplomat who worked in Kosovo even before it became a major European crisis in 1998-1999, as well as following the conflict, “Kosovo has undoubtedly come a long way since its declaration of independence”. That said, Ischinger still saw room for improvement. “A continued commitment to the fight against corruption and organised crime is crucial for creating a better Kosovar society – and forms the basis for attracting the foreign investors needed for sound economic development.”

It is crucial to EULEX’s success that there is no additional degradation of the Kosovar people’s trust in its mission. A EULEX failure in Kosovo would be a failure of European development in Kosovo, and possibly in the entire region of the western Balkans. It remains to be seen, however, whether the EU has learned its lessons from the past and is ready to reform its own programs in order to better reform Kosovo’s.

The Normalisation of the Serbian Relationship

One of the major obstacles on the way towards Kosovo’s full EU integration is its continuing dispute with Serbia. Tensions between the two were recently heightened when a train was sent to Kosovo with the slogan “Kosovo is Serbia” painted on the side and also by the construction of a wall between the Albanian majority in the south and the Serbian majority north of Mitrovica. Serbia continues to do its best to poke a stick in the eye of Kosovo’s sovereignty while working to compromise the whole project of its independence, locally as well as internationally.

But, what initially appears as an obstacle may have the potential to be a golden opportunity for the EU to develop a strategy for an interlocked EU membership process for the two countries which would refuse to admit any new members with internal ethnic or bilateral troubles with neighbours. “I am convinced that one day a representative of Kosovo will sit at a table in Brussels side by side with a representative of Serbia, both countries prospering, and discuss the future of the European Union, together with all the other EU member states”,  Ischinger, who also acts as Director for the Hertie School’s Centre for International Security Policy, said. According to him, “to turn this vision into a reality requires substantial steps ahead in two ways: firstly, Kosovo and Serbia need to normalize their relations, and secondly, the European Union has to strengthen its ties with Kosovo”.

The risks of the EU turning its back on the region must not be understated. Without constructive, positive guidance from the EU, the door is open to influence by dangerous elements of conservatism in the Balkans – nationalist values promoted by Russia, the neo-Ottoman ambitions of Erdogan’s Turkey or, in a nightmare scenario, a spread of the extreme interpretation of Islam through groups tied to radical movements in the Middle East – which could be disastrous to European stability. EU leaders must not forget that Kosovo and the region are the biggest exporters, on the European continent, of jihadists to the frontline in Syria and Iraq. With its exposure to conservative politics, nationalist ideology, and religious fundamentalism from the East, Kosovo needs strong guidance from the West to lead it definitively to the family to which it belongs, the European Union. To aid in this, former Vetevendosje! Party leader and current MP, Albin Kurti has demanded “a redefinition” of the EU’s policy and presence in the young country. “Without redefinition of the EU presence in Kosovo, Kosovo will not change in order to become a member of the EU. The EU inside Kosovo must change in order for Kosovo not to remain outside the EU.” he said.

Despite the recent rise in extremism, Kosovo’s society strongly embraces western values and sees membership in the European Union as its only viable path to the future. A similar feeling pervades in the rest of the Western Balkans. Unfortunately, the Balkan countries will not find their way without reform and guidance from the EU. To accomplish this, the EU must use the guiding light of future membership, not only to only solve the problems of the fledgling Kosovar state, but to provide a lasting Balkan peace. This will fulfil the EU’s core goal of guaranteeing peace and stability on the European continent and prove that it has managed to play a key role to end one of the most complex conflicts of the 21st century.

Author’s note: Quotes in this opinion piece were drawn from the discussion organised last March at the Hertie School of Governance by the International Relations club. Speakers were the chair of the Self-determination Movement (Vetevendosje!) – the main opposition party in Kosovo – Visar Ymeri, the founder of the party and current MP, Albin Kurti, and Professor Wolfgang Ischinger. The roundtable was moderated by Professor Juan Diaz. 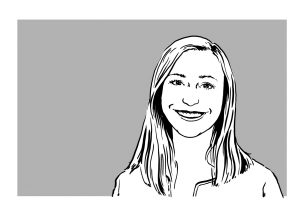 Rina Hajdari is an MIA 2018 candidate at the Hertie School of Governance and is particularly interested in economic policies and international crisis management. She was previously based in her native Kosovo, where she was involved in initiatives that analysed developing post-conflict countries in the Balkans. Her aim is to be able to one day provide a fresh approach to policy-making with regard to foreign affairs and conflict resolution. Having grown up in Prague, she has a fondness for Czech dumplings and operas.