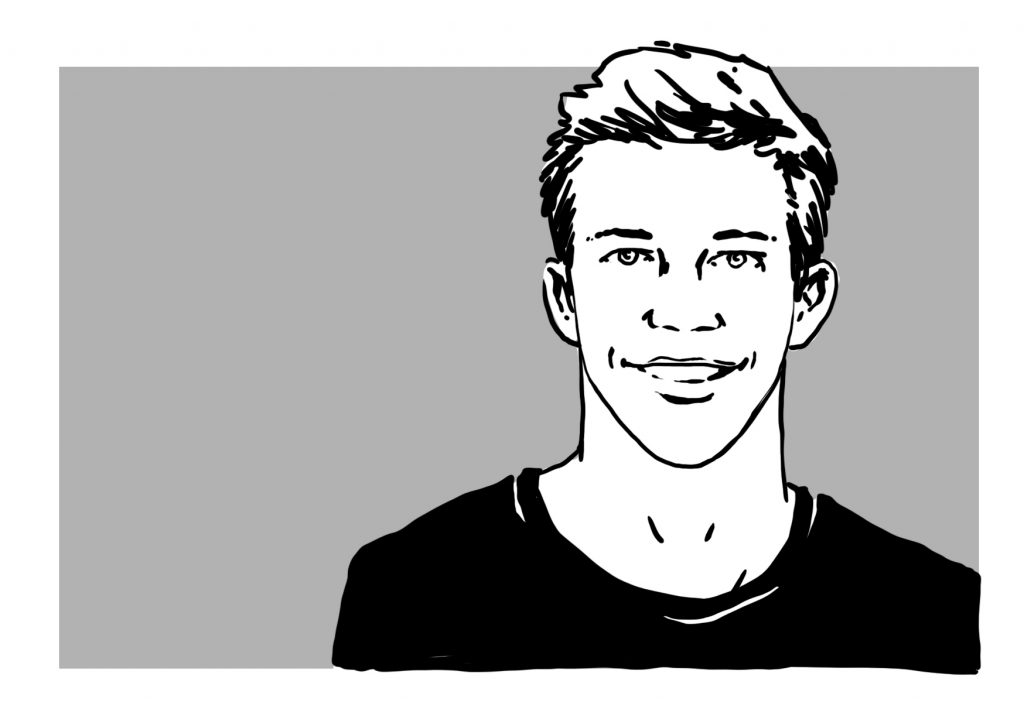 As 2017 begins, Europe is preparing itself for an important year, which could well see the continent being plunged into a political crisis. Elections scheduled in, respectively, the Netherlands, France and Germany could see far right-wing, anti-establishment parties being elected into office. The popularity of these parties can in part be attributed to the poor economic performance of the EU and its individual member-states over the past seven years. Europe’s weak economic performance though, is a result of political choices. The union, its members and its citizens would have fared economically much better if its leaders would have listened more to what economists have to say.

The Elephant in the Room: Austerity

Back in 2010, European leaders made a major mistake when they set out on a path of fiscal consolidation. Across the continent, national governments decided to cut spending and raise taxes to balance budgets and curb debt growth. In the subsequent years, Europe landed in a vicious cycle of lower economic growth and debt deflation. As demand fell in response to the retrenchment of governments, economic growth fell and debt to GDP ratios rose, thus inciting a new round of budgets cuts which drove growth further down and unemployment and debt up. There is one hugely important caveat to the events that occurred in Europe between roughly 2010 and 2013, though: economists and their models warned policy makers repeatedly that austerity would end up harming economic growth and exacerbate the social crises that have since undermined stability across individual countries.

Economists and their Models

Since the outbreak of the financial and economic crisis, economists on the whole have advocated for (larger) fiscal expansionary policies. Standard economic textbook models predicted the above mentioned low-growth and debt spiral. Some readers may object to the notion that we should have listened to what economists and their models say. After all, weren’t those the exact models that failed to predict the economic crisis of 2007-08? Aren’t a lot of these models just abstract mathematical formulations and statistical wizardry, which bear little resemblance to what is actually happening?

Contrary to popular belief, economists don’t have one model that provides universal explanations. As economist Dani Rodrik describes it in his 2015 book “Economics Rules”, economic models are like fables: “there are countless fables, and each provides a guide for action under a somewhat different set of circumstances (…) Each fable has a definite moral, but in totality fables foster doubt and uncertainty. So we need to use judgment when selecting the fable that applies to a particular situation. Economic models require the same discernment”. Therefore, the science of economics teaches us that the correct answer to almost any question in economics is: it depends. Different models result in different answers and hence different policy recommendations.

Economics, as Rodrik argues, is a science where knowledge accumulates horizontally as newer, better models augment older models and replace them to account for different dimensions that are more relevant in some settings. The art of economics is to navigate amongst these models and select the right one. The flawed models that failed to predict the crisis are thus not the same models that support economists’ claim for larger fiscal expansionary policies and have to date not been proven to be flawed; on the contrary, over the past years empirical evidence has supported them.

The often heard critique that the economic models are not capturing the reality of the real world is, besides a grossly generalized exaggeration, not a fundamental critique of the science of modelling but rather at the external validity of scientific experiments (and models). At the core of any model is the researchers’ aim to conduct an experiment that is externally valid. The aforementioned critique on models applies to some other social sciences as well and is a result of the contingency of human life.

The model that explains the failure of European policy makers

Models are useful as they help us simplify and understand complicated concepts such as our “economy”, while simultaneously being able to say something useful about it. The economic model that helps explaining why austerity failed and why economists warned against fiscal contractionary policies is a standard, augmented IS-LM model. The IS-LM model is one of the most common macroeconomic tools in use today. It describes the relationship between the goods and the money market. Its standard version predicts that a more expansionary fiscal policy (that is, for instance, governments spending more on services, infrastructure, etc…) does not necessarily lead to larger economic growth and employment. Under regular economic circumstances, governments will be competing with the private sector for scarce economic resources, and an increase in government spending can thus crowd out private investment; thus increasing public debt loads while doing little to improve a nation’s economic health.

In the aftermath of the 2008 crisis, however, circumstances had changed. Economies were operating far below their potential capacity as demand for goods and services collapsed. In response, central banks lowered their interest rates to zero to stimulate aggregate demand, in vain. As circumstances change, so do economic models. With interest rates being close to zero, the rules of the game have changed. The causal links in the above described model change in the opposite direction. As Paul Krugman once described it, “prudence is folly, virtue is vice”

The above described model was no longer relevant. With economies operating far below potential capacity, government spending became a good thing as governments made use of the economy’s spare capacity which is currently not used. The upward pressure on interest rates, which leads to the crowding out of private investment in the standard model, is absent. In other words, the LM curve in the IS-LM model is flat. This means that a rightward shift of the IS curve as a result of fiscal expansion leads to a larger expansion in GDP and a corresponding leftward shift of the LM curve leads to less upward pressure on the interest rate and hence a smaller crowding out effect.

The lesson: listen more to economists

Economics cannot (fully) replicate circumstances in a lab, such as is done in natural sciences, but must instead work with natural experiments that present themselves in the real world. And empirical evidence from such natural experiments has supported the hypothesis laid out by the above model. MIT economists Olivier Blanchard, Giovanni Dell’Ariccia, and Paolo Mauro  found that in advanced economies, stronger fiscal consolidation has been associated with lower economic growth, especially in the early years of the crisis.

There is widespread consensus amongst economists that the stimulus packages in 2009 had a positive impact, but well known economists such as Krugman, DeLong, Summers and Wren-Lewis have also continuously pointed out that, especially in Europe, governments did not do enough in the past and should, still in 2017, opt for more fiscal stimulus. Politicians have ignored this advice over the last seven years and have thus contributed to Europe’s weak economic performance and its political implications.

Increased fiscal stimulus is a political choice with drastic consequences for the livelihoods of millions of Europeans. Voters and policymakers in the Netherlands, France and Germany need to take into consideration what economists and their models have to say. If there is one lesson from the past several years of misguided fiscal policy, it is that ignoring them can come at great cost. 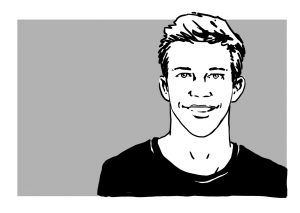 Bas Vervaart is a 2018 Master of Public Policy candidate at the Hertie School of governance. He has a Bachelor’s degrees in Liberal Arts & Sciences and majored in Economics and Political Science. Prior to coming to Hertie, he worked at MeetingMoreMinds, a consultancy firm focused on intercompany networking, based in Amsterdam. He is predominantly interested in studying (international) economic policy making. Besides studying, he loves football and peanut butter sandwiches, and can talk endlessly about the sophisticated Dutch flower industry