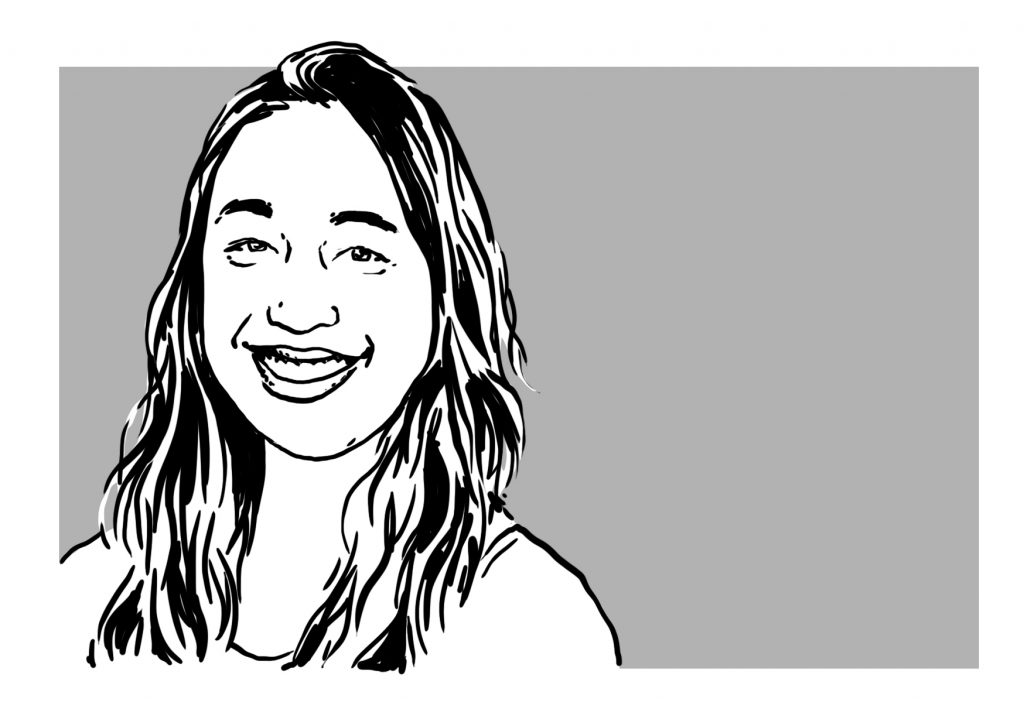 While natural gas has been heralded in recent years as a ‘bridge’ energy source supporting the growth of renewables, MPP student Kimberly Liu argues that the fuel is more environmentally harmful than we think, and could in fact delay the development of low-carbon technologies.

Touted as a green fuel, natural gas has been heralded as the ‘bridge’ between dirty fossil fuels and a sustainable, renewable energy future.

“Since 2006, no country on Earth has reduced its total carbon pollution as much as the United States of America,” President Obama proudly proclaimed.  “Today, we produce more natural gas than anybody else… we use more clean energy—we waste less energy.”

However, the benefits of natural gas are often overemphasised by ignoring the myriad of negative environmental and social externalities associated with extraction. The fracking industry has been built on a foundation laden with long-term uncertainty. Only upon closer inspection are the significant external costs of the process apparent, which forces us to ask ourselves whether we really should we have taken the ‘bridge’, when we could have hopped on the highway.

Hydraulic fracturing, which dates back to the 1940s, had not been in use at a large scale until 2003, when the US, looking to wean itself off energy imports, exempted the technology from the Safe Drinking Water Act. With regulation no longer holding the industry back, it grew from a niche sector to a major economic force impacting both the US and the global energy system. Paired with the technological advances of horizontal drilling, hydraulic fracturing has put the US in the ‘world’s driver seat’ for shale gas production – accounting for 39% of the natural gas produced in 2013. The amount of electricity provided by natural gas nearly doubled since 1993 and is projected to continue rising.  The game-changing increase in natural gas production and supply has resulted in low prices, causing a shift in dependence from coal to natural gas, and thus contributed  to a global reduction of carbon emissions.

Researchers argue, however, that the climate benefits of the recent boom in natural gas may be partially, if not completely, offset by the leakage of methane during the process of extraction and transport. Because methane is 30 times more potent as a heat-trapping gas than carbon dioxide, substantial methane leakage could result in more warming than a comparable coal plant during the period of operation, nixing the potential climate benefits of natural gas.

Many environmental groups are adamant on their position against fracking–naturally so, as fracking not only requires, but also pollutes immense amounts of water.  In 2010, the US Environmental Protection Agency estimated that “70 to 140 billion gallons of water are used to fracture 35,000 wells in the US each year.”  Infused with radioactive elements that were embedded in the shale, in addition to the additives in fracking fluid, wastewater from fracking has also contaminated rivers, streams, and basins in the vicinity of fracking sites.

In Pennsylvania, a study found that wastewater created “radioactive hot spots from naturally occurring radium that settles out of the treated water and into streambed sediments.”  Levels of Radium-226 (a radioactive substance resulting from the decay of uranium) from a discharge pipe at a hydraulic fracking site were found to be 44 times higher than standards allowed, and just a few yards downstream, the levels were 66 times higher than allowed by Pennsylvania drinking water standards. Because the treatment of contaminated wastewater comes at a tremendous cost, companies have discovered that disposing wastewater using deep-well injections is a cheaper alternative.

Although the industry claims there to be no side effects from this, scientists have found a correlation between fracking and small earthquakes.  A 5.6 magnitude quake in Oklahoma in September of last year resulted in a sudden halt of wastewater injections around the quake’s epicentre.  Although further research is necessary , there are clear warning signs that the foundations of this ‘bridge’ fuel are shaky ground, leading many to question the structural soundness of hydraulic fracturing proponents’ claim that it is a segue to cleaner and greener renewables.

A group of researchers at MIT have shown that, in the face of weak national climate policy, it is not the solution many have hoped for. The presence of cheap and widely available natural gas will not only lead to higher energy use in 2050 – known as the energy efficiency paradox – but also to the limited expansion of other sources of electricity, including coal, nuclear and renewables.

“Shale gas is a great advantage to the US in the short term,” said MIT economist Henry Jacoby, “but it is so attractive that it threatens other energy sources we ultimately will need.” Should natural gas prices continue to remain as low as they are, the fuel will inadvertently undercut renewable expansion efforts. This in itself challenges the notion of natural gas as a ‘bridge’ fuel.  Rather, until we can wean off our natural gas dependency, many in the industry argue that natural gas is, and will continue to be a ‘destination’ fuel, but is that enough? I would argue not.

As the centrepiece of US energy policies, a natural gas phase-out is highly unlikely.  With that being said, the belief that natural gas, as a standalone fuel, will significantly reduce emissions and ultimately restrict warming is pure naiveté. Long-term success in carbon reduction requires hopping off the ‘bridge’ to nowhere and hopping onto the green, sustainable highway. 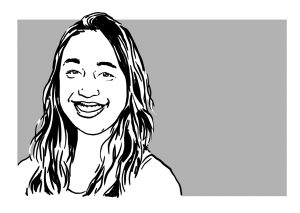 Kimberly Liu is a 2018 Master of Public Policy candidate at the Hertie School of Governance. She completed her undergraduate studies at Duke University, majoring in Environmental Science and Policy and minoring in Economics and Visual Arts. Her interests include energy – particularly the challenges that accompany increased renewable integration – and brunch.