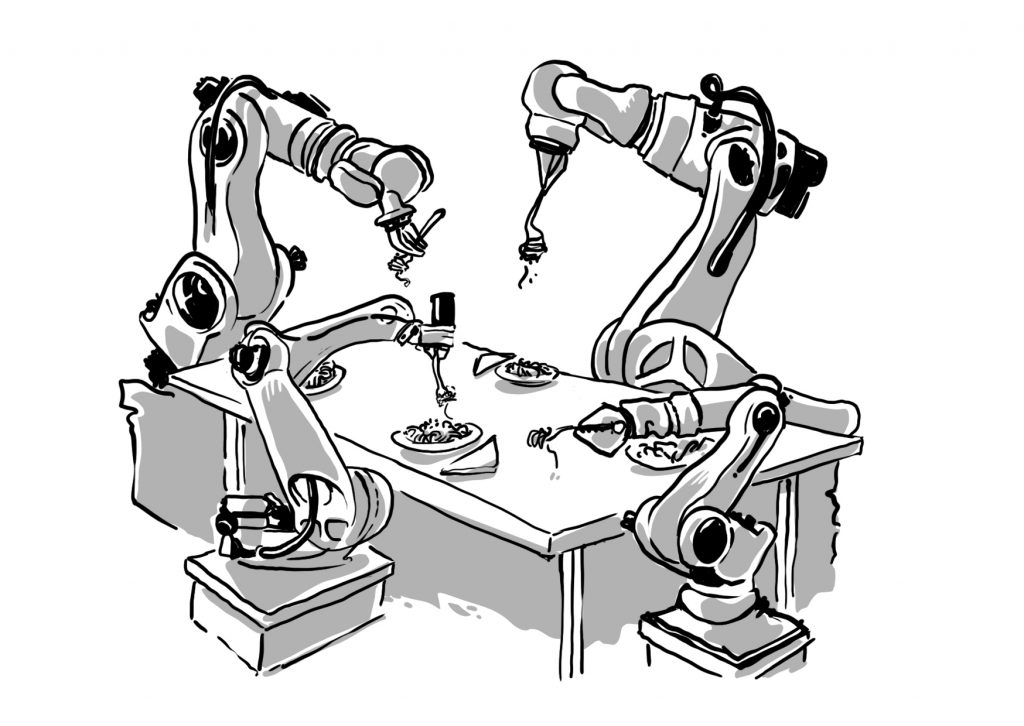 by Subhodeep Jash and Utkarsh Amitabh

This year’s annual meeting of the World Economic Forum (WEF) in Davos took place in the midst of a strange new emerging world order, with a geopolitical recession and “post-globalisation” narrative. These interesting new times saw the Chinese Premier, Xi Jinping, take centre stage as the first Chinese leader to address the meeting. Notably, no high-level delegates from the new United States government were present.

Amidst all of this, however, digital transformation and its key role in the interactions within industry and governments alike were key themes throughout the conference. The Governance Post’s Subhodeep Jash, together with Utkarsh Amitabh, Strategic Manager for Microsoft India and recently selected as one of the 50 WEF Global Shapers, share insights from the conference.

Discussions on digitalisation and data security have now progressed from being just “hot topics” to  priority issues for most companies, which are more cognisant about the importance of digital for their business operations. For example, General Electric (GE) discussed the role that Chief Digital Officers would play in the evolution of the organisation, and in companies taking security measures against cyber vulnerabilities. The WEF has partnered with the Boston Consulting Group (BCG), the Kaspersky Security Lab and other partners to frame a playbook for governments to strengthen their capabilities in managing cyber-attack incidents. Greater regional cooperation through enhanced digital strategies between governments, businesses and civil society entities in South Asia is also on the cards.

The Fourth Industrial Revolution, more commonly known as Industry 4.0, is the fusion of physical, digital and biological systems. This fusion will lead to copious amounts of data which, if analysed through sophisticated algorithms, will be able to yield fascinating insights into economic and industrial development. With systems, machines and ecosystems becoming smarter, it is critical that responsive and responsible leadership become the norm across the board. While Industry 4.0 is sure to unleash a wide spectrum of opportunities, it will be accompanied by global challenges that can only be solved through multi-stakeholder collaboration across regions. The conundrums of balancing growth and equity, job creation and automation, industrialisation and climate change can only be reconciled by the combination of innovation and empathy. Otherwise, these developments could be detrimental to the global social fabric, which would also majorly hurt the economy.

Automation for the People?

Governments and companies alike are wary of the societal impact of automation. Automation can enable businesses to enhance their performance by mitigating errors and improving productivity, especially in structured physical environments such as manufacturing. In the context of declining median wages and a rising tide of populism, companies in the developed world are hoping to soften the perceived negative impact of automation on employment. The onus is on business and governments to sustain and balance considerations of innovation, growth and job creation.

The World Economic Forum IT Governors community, which provides leadership on various issues and includes several top tier tech companies, has launched a consortium that will seek to address the issue of skilled workers displaced by automation. The resources and capital would be provided through the WEF platform and would initially focus on the manufacturing and financial services sector.

Data is the New Oil

Data is very much the “currency” for many tech companies and is being used to create an architecture of communications, collaboration and interaction, not just between people but also with machines. The widespread collection of data by companies also has other implications. These are especially apparent in the realm of government surveillance (the “deep state”), as well as laws infringing on the right to privacy.

Keeping these considerations in mind, developing a “minimum viable policy framework” that protects trans-border data flow, while developing measures to ensure that digitalisation can contribute equitably towards economic and societal outcomes, is a priority for the WEF. It is imperative to work towards collaborative public-private approaches with a view to maintaining societal trust.

Artificial Intelligence should, in fact, be viewed as IA – Intelligence Augmented. It has the potential to resolve major challenges in education, health, agriculture and economic development. There is, however, some scepticism among stakeholders, as the popular rhetoric is that automation will make many jobs redundant. While this fear might have a legitimate basis, it can be mitigated by effective data-sharing norms and public-private partnerships. In essence, AI has the potential to become an innovative engine for social good. It will reform outdated governance models and organisational systems that haven’t been challenged for decades. It might be uncomfortable in parts, but it will empower those who are most in need. The relationship need not become an adversarial “humans vs. machines”, but rather humans with machines.

In almost all of these issues, governance, regulation and ethics are deeply intertwined. Once we understand the ‘double-edged’ dimension of technology, we can apply it better to facilitate inclusive economic and societal growth. As Ginni Rometty of IBM opined, innovative solutions to the challenges created by the Fourth Industrial Revolution need both a redesign of our governing institutions as well as the retraining of leaders to tap into human intelligence, expertise and experience. “This means getting beyond asking people how they feel, to asking what they know and can do together.”

Subhodeep Jash is a First Year Public Policy Student at the Hertie School of Governance. 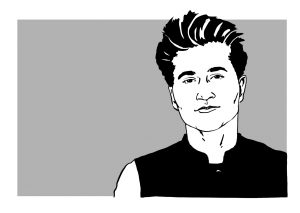 Utkarsh Amitabh is Strategic Manager for Microsoft India and one of 50 WEF Global Shapers invited to participate in the 2017 meeting. His work at Microsoft focuses on the digital transformation of public sector organisations and governments. He has recently been handpicked by UNLEASH.org as one of the 1000 global leaders to work to meet the UN Sustainable Development Goals.