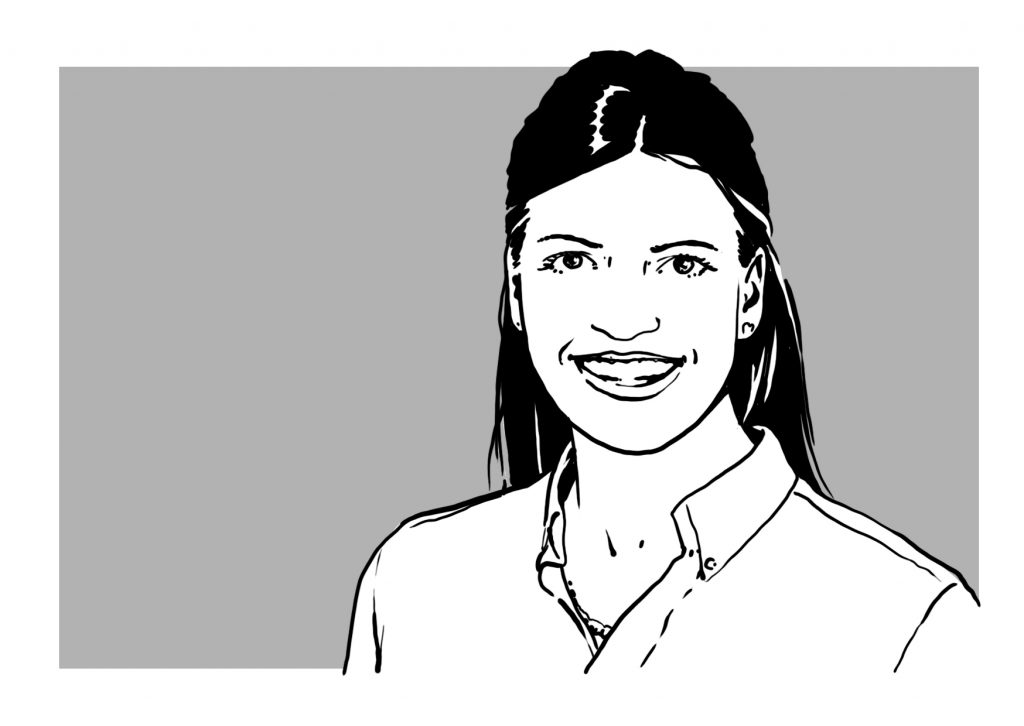 “Post-Truth, Post-West, Post-Order?” Hertie School student Nathalie Herberger (MPP Class of 2017) attended the 53rd Munich Security Conference as part of a CDU delegation. She was in attendance at conferences, side-events, as well as bilateral meetings with the Young Transatlantic Initiative in Munich. Here is her overview of highlights from this year’s MSC.

This year’s conference was, considering the high degree of uncertainty within the international community, announced to be the most vital one in its history. The international security environment is arguable currently more volatile now than at any point since the end of the Cold War. The primary topics of the 2017 conference focused on was the future of transatlantic relations and NATO, as well as facilitating further EU cooperation in security and defence matters. MSC Chairman, Ambassador Wolfgang Ischinger, opened this year’s conference with the overriding objective to achieve greater clarity on the multilateral relationships between the transatlantic partners, its collective security architecture and reaching consensus and reaffirming state commitments relating to European security.

Following the U.S. President’s first weeks in office, all eyes had been focused on the POTUS Twitter account waiting for the announcement on which members of the new U.S. administration would attend the MSC and the messages they would convey as representatives of the U.S. state. Does the U.S. administration really consider NATO to be ‘obsolete’ or will it reaffirm its support and commitment to the transnational alliance? At the 12th Transatlantic Forum 140 decision-makers were in attendance, including the Norwegian Minister of Defence, Ine Marie Eriksen Søreide, the Croatian Deputy Prime Minister and Minister for Foreign and European Affairs, Davor Ivo Stier and the U.S. Secretary for Homeland Security, General John F. Kelly. It was at this meeting that the U.S. administration confirmed its commitment, stating “NATO is essential.”

The U.S. Secretary of Defence, James Mattis reiterated this commitment by stating, “Article 5 (of the Washington Treaty, NATO’s founding treaty) is a bedrock commitment.” Even after delivering these reassuring words on behalf of President Trump, they still seemed insufficient to those that were waiting for more substantive detail on what this full commitment to NATO would entail. Nevertheless, ultimately, the U.S. statements were not as optimistic as the attendees had hoped for. These uncertainties were present for the remainder of the MSC. As Elmor Brok MEP, the longest serving member of the European Parliament, stated: “ I am more concerned than ever before – this is the first time a U.S. administration is not answering any questions.”

This brings us back to the overall goal of the MSC: to engage and reach consensus that is necessary in order to secure the future of transatlantic relations and the security of Europe.

Others stated that this year’s MSC was an historic event, mainly by virtue of the issues of the current transatlantic relationship now faces and the degree of uncertainty surrounding the future U.S. role in NATO. Considering NATO’s ‘back to the roots’ agenda, the open-ended questions about relations with Russia and on how to maintain an open dialog with Moscow were other key areas of concern. President Putin, who last attended the Conference over 10 years ago, yet again declined Chairman Ischinger’s invitation to participate this year.

From the German perspective, it was clear that it would be essential for European members to invest more in pan-European security and defence. Chancellor Angela Merkel and Minister of Defence Ursula von der Leyen both stated that liberty, freedom of speech and democracy are common core values that need to be guaranteed within both NATO and the European Union, so as to ensure the continuance of their mutual achievements.

Other vital issues considered at this year’s conference included the ongoing conflict in Ukraine and Russia’s growing military and political influence within the Donbass region. It was made very clear that the current sanctions regime against the Russian Federation would not be softened until Russia implemented the Minsk agreements and relinquished control of Crimea. Secondly, the conference spoke about violent extremism that caused fear, discontent and frustration, and finally the ongoing crisis in the Middle East contributing to humanitarian crises and failed states. It also took a look at the process of identifying and countering the so-called ‘fake news’ phenomenon and cyber-attacks, whilst still ensuring a free and independent media could continue to exist.

Whilst the conference itself provided a good opportunity to address some key questions, there are still some uncertainties that will not be resolved anytime soon. The 53rd MSC underlined highlighted he prevailing challenges it faces with such a high number of topics on the agenda and numerous international conflicts that cannot be addressed within a period of three days. However, conversations, panel sessions and bilateral meetings are tools to enable and facilitate the dialogue into the longer term on security issues. The MSC also provided a platform for the new U.S. administration to get to know its international allies and partners.

As future policy makers, we are about to enter into a world where it will be necessary for us to work especially hard to protect democracy and counter the rise of populism globally. We need to further promote the awareness of climate change and globalisation; we must raise our voice and reinsure the importance of the European Union; we should pursue our strong commitments and uphold our support of democratic institutions and tangible political actions.

But most importantly, we need to fact check messages and news in the traditional and social media. As Ben Scott (New America) recently stated at a Hertie School event on ‘Soft cyberwar. Hacking and fake news: A threat to democracy and the international order?’: “It is okay to comment under a friend’s Facebook posts that the information provided is wrong, instead of just marking it with a ‘like’ button.” 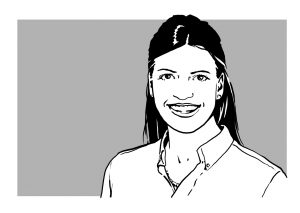 Nathalie Herberger is a Class of 2017 Master of Public Policy candidate at the Hertie School of Governance with a focus on foreign & security policy. She holds a Bachelor of Business Administration and Political Science with Honours from Brewton-Parker College in the United States. She works with the CDU International Office that is directly assigned as a staff office to the Party Chairwoman and Chancellor Dr Angela Merkel. In her free time, she is involved in local politics, the International Relations Club at Hertie, and Polis180.